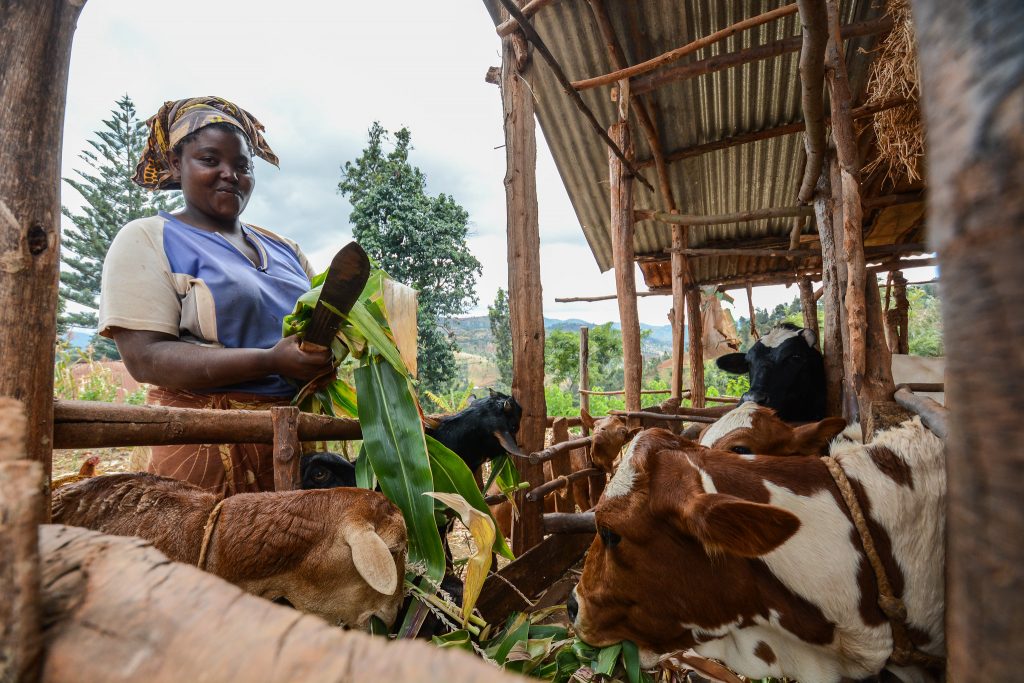 APRA Tanzania team at a previous media workshop On Tuesday, 26 October 2021 at the Institute of Rural Development Planning in Dodoma, Tanzania, the APRA Tanzania team will be hosting a national feedback workshop. At this event, the team plans to share research findings and draw policy implications on how agricultural commercialisation can empower women,… Read more » 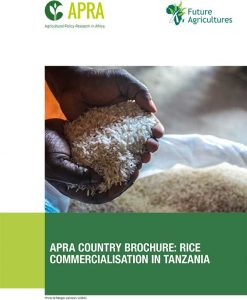 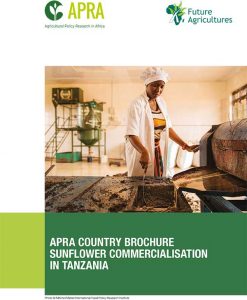 APRA Brief 35: The Dilemma of Climate-resilient Agricultural Commercialisation in Tanzania and Zimbabwe

APRA Brief 33: Is Rice and Sunflower Commercialisation in Tanzania Inclusive for Women and Youth?

Working Paper 59: The Influence of Sunflower Commercialisation and Diversity on Women’s Empowerment: The Case of Iramba and Mkalama Districts, Singida Region

Working Paper 49: The Political Economy of Sunflower In Tanzania: A Case of Singida Region

ALRE Research Note : The Diamond of Influence, a Model for Exploring Behaviour in Research to Policy Linkages

Journal Article: Revisiting the Farm Size-Productivity Relationship Based on a Relatively Wide Range of Farm Sizes: Evidence from Kenya