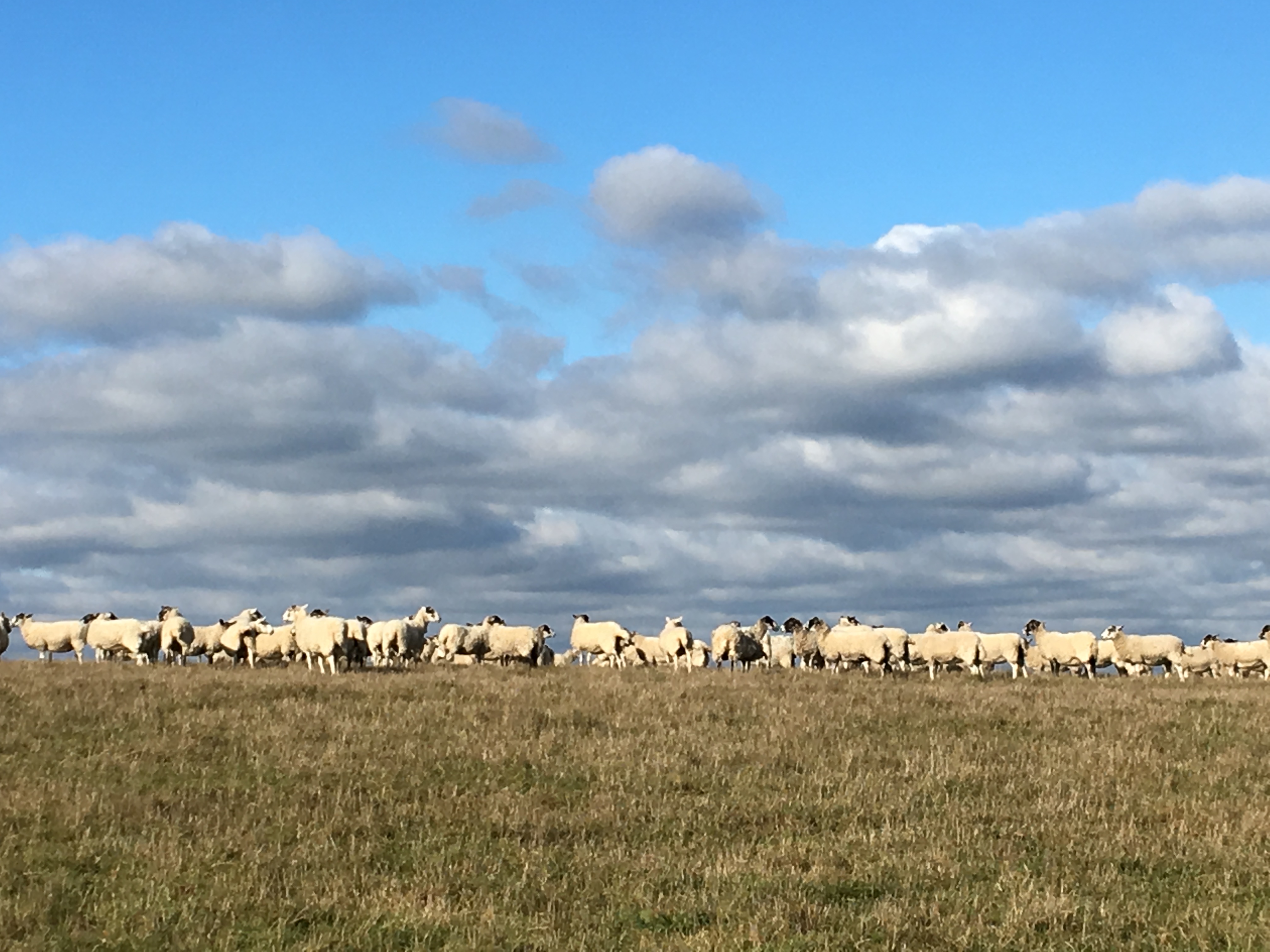 Half of the land is owned by 1% of the people. Getting information on who owns what land it is nigh on impossible. Tax arrangements favour land speculation. Ordinary people cannot get access to land to grow food.

Where is this place? Not a settler country in southern Africa, but England/England and Wales/the UK. With the publication of a landmark report for the UK Labour Party, Land for the Many, at last equality of land access in Britain is on the political agenda (article/video summary here and here).

Typically, the right-wing press have got into a frenzy of indignation. George Monbiot (the lead author, working with a wider team) is going to take your land, destroy farming and tax your front garden. Middle England outrage does not respond to facts and arguments, but promotes misleading tropes. The spectre of Zimbabwe (and Venezuela) was raised in an absurdly ill-informed piece in the UK Daily Mail, which frothed: “What Labour is determined on is a new age of collectivism. Well, we know how disastrously that worked out in the former Soviet Union and elsewhere – famine and starvation”.

Pointing out hidden and stark privilege always raises hackles amongst the ruling class – and its media supporters. Look at the controversies around the Scottish land debate covered on this blog before, where land inequality is especially extreme. Aristocrats, corporations, the crown, Oxbridge colleges are all big owners, as well as some nouveau-riche speculative investors. In the arcane system of land taxation, inheritance rules and so on, huge amounts of wealth are tied up by this tiny group.

Suggesting a more democratic, equitable alternative, overturning the accepted status quo, is seen as an assault, even if it makes absolute sense. The outrage that has met the arguments for land reform in Zimbabwe have been voluble, vicious and intense (I know from experience). And again, wildly ill-informed. Just like the Daily Mail, facts are irrelevant when privilege is to be protected. And all this, despite wide acknowledgement that the massively skewed colonial inheritance ran against economic, political and social sense, and that smallholder-led agrarian transformation can generate many gains (although not without challenges, as described many, many times on this blog).

The report is radical yet practical. There is a welter of suggestions for policy change. Some are very specific to the UK setting, but there is much else in the report that will have resonance elsewhere. A number of themes grabbed my attention.

Hopefully, once a Labour-led administration is in power in the UK, connections might be forged between the UK and other places where land inequality is constraining a flourishing economy and society. Maybe successful resettlement farmers from Zimbabwe can come to the UK to advise on and learn about ways of putting land to better use. As the report argues, land must be for the many, not the few.

Written by Ian Scoones and first appeared on his blog Zimbabweland.