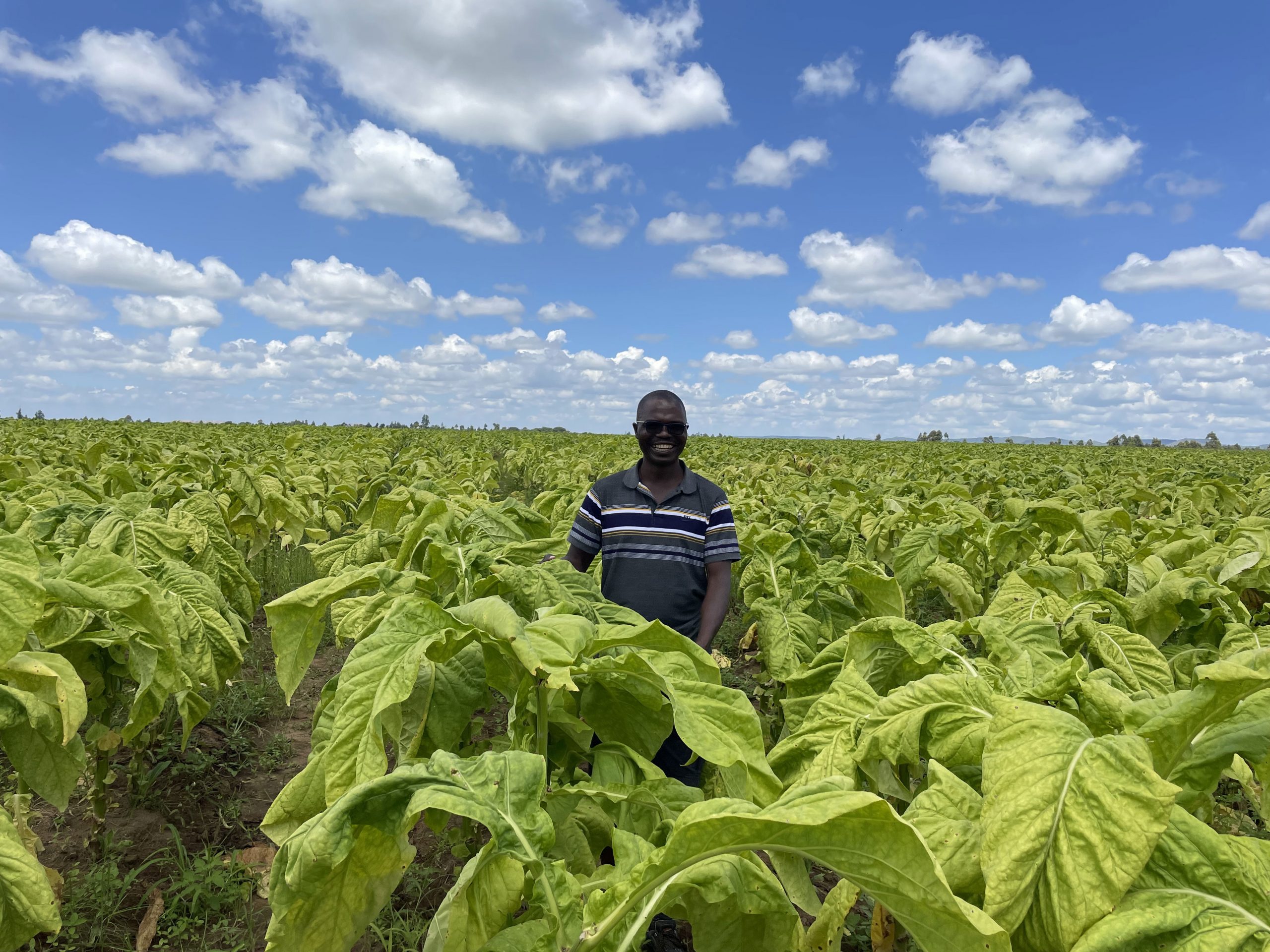 A great new special issue – tobacco and transformation – is out in the Journal of Southern African Studies, edited by Martin Prowse and Helena Pérez Niño. With reflections on Malawi, Mozambique, Tanzania, Zambia and Zimbabwe (mostly), it provides an important overview of a crucial crop, putting it in historical and regional perspective. In many ways the issue nicely complements the earlier issue in the same journal on sugar, making these an important pairing for anyone interested in commercial agriculture in the region (see here too).

Since the beginning of the twentieth century, the southern African region has become a specialised tobacco producing zone, with output now equivalent to that of Brazil, the world’s largest producer. As a high-value, labour-intensive crop that does not only rely on irrigation, it provides significant contributions of foreign exchange to national exchequers and is a major source of rural employment.

As the editors point out in their excellent introduction (free access), research on tobacco has mostly been around substitution of the crop because of tobacco’s negative health effects. While these are very real, the economic contributions of tobacco production cannot be underestimated, nor the influence of the crop on the political trajectories of each of the countries discussed in the special issue.

Over the years, tobacco production systems have changed significantly. Originally a settler crop in many countries, it was planted on large farms with increasingly mechanised approaches. However, with the growth of contract farming, smallholders are now growing tobacco in increasing numbers. This shift is perhaps especially dramatic in Zimbabwe where land reform resulted in a major overhaul of the sector, with now nearly all tobacco being produced by smallholders, along with some medium-scale A2 farms.

Markets have changed too. In the past, the core markets were Europe and North America, but now Asia and especially China dominate. This results in a different demand, and so changes in the assessment of what is ‘quality’ leaf. In southern Africa air-dried burley tobacco is grown as well as flue-cured Virginia. Each have different markets, with the latter being the premium source. Different areas specialise in different production systems, with Malawi being especially famous for burley and Zimbabwe for Virginia, although both are grown in both countries.

International export markets have shaped how finance, contracting arrangements and farm support have operated in the region, and so tobacco has had huge influence on domestic politics. With tobacco initially central to settler estate farming especially in Malawi and Zimbabwe. Negotiating between the state and international (western) capital, white farmers became crucial players in a political economy of tobacco, skilfully gaining support for their enterprises. The strong white farmer tobacco farming lobby was influential in the politics of colonial Zimbabwe, and their economic influence continued after Independence.

After Zimbabwe’s land reform, most such farmers lost their land, but a number continued in the tobacco business, working with international firms, as hired consultants or in some cases as joint venture partners. While many expected the tobacco industry to collapse in Zimbabwe, much to the surprise of many, production rebounded after a few years, soon equalling levels achieved before. Rory Pilosoff and Sibanengi Ncube interview a number of former white tobacco farmers and, although they relay familiar complaints about ‘lower quality’ products by small-scale producers (although of course the new production is now focused on a new market where quality criteria are different to before), the new configuration of the industry is still producing and providing significant demand for displaced farmers’ services who are now deploying their considerable skills and experience in new roles.

Following land reform in Zimbabwe new players came onto the scene, notably the Chinese through the Tian Ze company. The role of Chinese expertise, investment and marketing is a focus of several papers in the issue, with a major shift in political economy, replicated in other countries in the region. Freedom Mazwi looks at so-called ‘joint ventures’ in Zimbabwe, arguing that many have no legal basis and that they involve the reappropriation of land from land reform beneficiaries reversing the gains of redistribution. As tobacco becomes more lucrative and contracting from both Chinese and western sources provides secure finance influential players, often well-connected politically, enter the tobacco business and take over farms.

From the colonial era on, tobacco has shaped politics, generating interest groups, forging alliances and resulting in different sources of rent and patronage for the state and others, as Sibanenge Ncube describes for Zimbabwe in the 1940s and 50s. Tobacco undoubtedly is highly political in southern Africa.

The social dynamics of tobacco

With contract farming being central to new relations between farmers and tobacco capital, new arrangements have been forged. In Malawi, traceability of products is essential for western markets, where issues of child labour rights, environmental regulations and so on are important. In Zimbabwe, contract farming was essential for production, providing finance and easy access to markets, generating many spill-over effects on the wider economy as explained by Moses Moyo for Mazowe. As our open access paper in the issue explains (building on earlier work), processes of differentiation in tobacco farming communities are influenced by access to contracts, with some being unable to afford the risk, while others go it alone.

In other papers, Martin Prowse explores the implications of contracts on tobacco and soya growing in Malawi on intrahousehold gender dynamics, while Edward Makoyo and colleagues look at the role of cooperatives on tobacco growing and Yumi Sakata and others look at producer organisations and unions in Zimbabwe. Across the papers, a number of organisational arrangements from contracts to coops to joint ventures are explored, all with implications for the dynamics of social differentiation, including gender and age dimensions. Tobacco not only shapes politics, but also rural social dynamics.

The conclusion to the special issue concludes with some questions and challenges for future research. Key issues include the long-term environmental costs of tobacco production (notably deforestation for curing and the demand for wetlands/irrigated areas for seedling production); the need for more effective regulation to protect interests in contract arrangements, with a greater balance between state, firm and farmer interests; insights to help reform tobacco value chains so that more value is retained locally; and the wider question of how significant accumulation through the commercial engagement with a vibrant, profitable export industry transforms rural areas, and creates the possibility of longer-term structural transformation.

Although not all the articles are free/open access, the issue is well worth a look (do dig around for other sources on Researchgate or ask the authors for copies). Congratulations to JSAS for another commodity-focused issue, which combines history with economics and politics in a nuanced way. This will be a valuable resource for anyone interested in future patterns of agrarian change in the region.