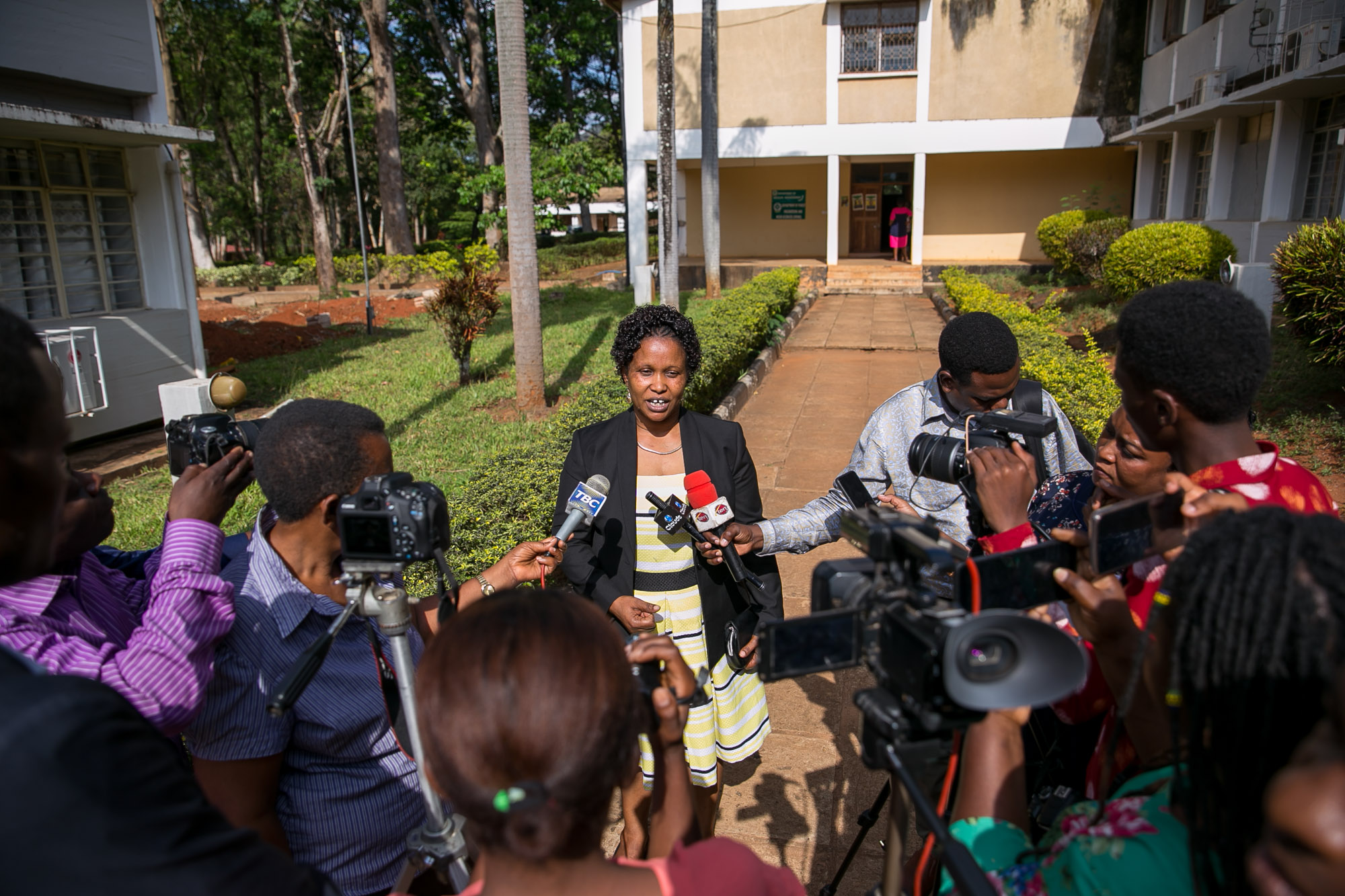 To disseminate policy-relevant messages based on the Agricultural Policy Research in Africa (APRA) research at country and regional levels, the Information and Communication and Engagement (ICE) team encouraged country teams to build relationships with the media from early on in the programme. This is not something with which APRA researchers had much experience of and the approach was taken up by only a few teams. Nevertheless, with ICE support, those teams that pursued active engagement with the media proved very successful. APRA ICE Insight 2 reflects on the APRA programme’s engagements with the media to identify what went well and key lessons on what could have been improved.

The APRA Malawi team was the first to hold a media event in September 2019 – and, thanks to its success, this approach was highlighted as an example to other APRA teams. The Malawi team shared that, as a result of the event, a WhatsApp group with the journalists had been set up to share updates on publications and events. The event also resulted in a number of articles and radio broadcasts focusing on the potential importance of groundnuts as a commercial and export crop. An Agribusiness Policy Brief focusing on Malawi was also picked up by the Nation newspaper in September 2020. The team’s COVID Country Reports, highlighting the impacts on food systems and livelihoods, were also well reported by the national media in October 2020 and February 2021.

In Ghana, the APRA team invited the media to an oil palm research dissemination workshop in March 2021, which resulted in good coverage across radio stations, online news sites and newspapers. The articles and coverage included calls to form an Oil Palm Board to effectively govern and handle challenges confronting the sector. Similarly, APRA-convened workshops on the cocoa sector in Ghana resulted in coverage of the APRA team’s identification of the high cost of inputs and the need for innovative, sustainable micro-credit support services to cocoa farmers. ‘Multiple platforms for media engagements, such as online news portals, radio, print media, as well as radio and television stations, among others, have been useful,’ stated Louis Hodey, APRA Ghana researcher. Fred Dzanku, APRA Ghana country lead, reinforced that point, commenting, ‘The push (from ICE) to engage the media made it happen.’

Consistent efforts to engage with the media pays dividends: Where teams engaged with print and broadcast journalists and specifically invited them to APRA events, extensive media coverage was achieved. Holding a dedicated event for journalists allows an opportunity for them to learn, ask questions, and take time to read material provided, and is more likely to result in future interest/engagement. However, these efforts/networks should be established from the start of a research programme and not left until towards the end. Building networks and trust between researchers and the media takes time and is an investment worth making.

Additional support to research teams on media engagement improves understanding: A revealing comment from one APRA researcher noted that, ‘Country research teams should be funded to organise at least one media outreach programme each year to interact with media houses and enlighten them on how they could help to influence policy by working with APRA.’ Such an outreach programme could include organising a media field visit to really enable journalists to understand the research and get an insight into farming livelihoods and agricultural commercialisation. Efforts like these take time and investment to organise effectively but, again, reap rewards in terms of building media capacity and strengthening researcher/media understanding and networking.

Investing in media training for researchers builds confidence: Providing specific training on how to engage effectively with the media and how to write/provide good, clear key messages for outlets would also enhance researcher confidence and lead to enhanced engagement and media coverage.

Engaging with media networks creates a multiplier effect: Working with African correspondents and tapping into African media networks to reach an African audience with relevant research results significantly increases coverage achieved – and is more relevant than making efforts to only publish in UK and international publications, which is challenging to achieve.