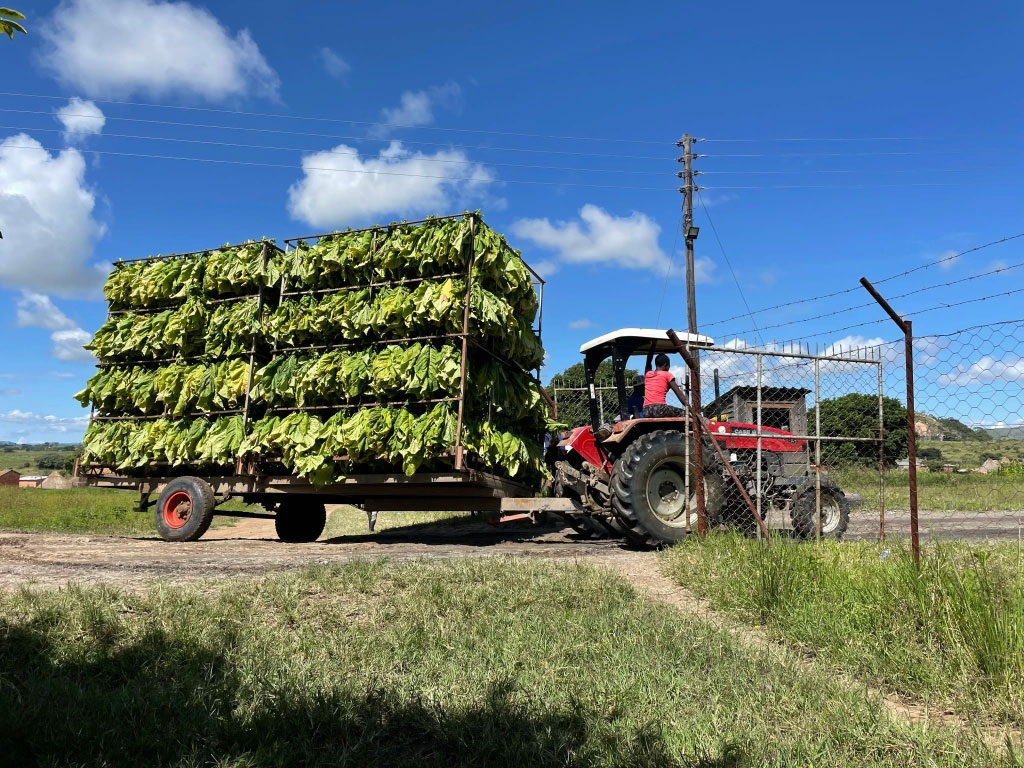 A new book on land and agriculture Zimbabwe – The Future of Zimbabwe’s Agrarian Sector – is just out with Routledge and edited by Grasian Mkodzongi. It’s fiendishly expensive, but a paperback version is promised soon. Meanwhile be in touch with authors for copies of chapters or look out on Researchgate or other platforms for pre-print versions, as there’s lots of good material.

The ‘new dispensation’: a failure?

The book takes the post-‘coup’ transition to the ‘new dispensation’ after 2017 under President Mnangagwa as its starting point. It asks, how has the ‘open for business’ rhetoric made a difference to the agrarian sector following the land reform in 2000? The introduction argues that “the post-Mugabe era is characterised by a neoliberal macro-economic agenda which has intensified land grabs and resource thefts to the detriment of peasants and other vulnerable groups.”

It is this shift towards a business-oriented, large-scale farming discourse and away from a peasant-centred one that characterised the Mugabe era that has reframed the debate, the book argues. An alliance with Chinese capital (and others) linked to a ‘comprador bourgeoisie’ class connected to ZANU-PF political and military leadership has resulted in resource grabbing on a large scale, undermining the gains of land reform, Mkodzongi argues. The result is intensified class struggle over land, as political elites ally with international capital and foreign powers to acquire resources, using political influence to remove land from those who are out of favour politically or who cannot resist, as in the case of the notorious Chilonga communal area land dispute.

While many recognise the inequities that persist following land reform, with demands for land from youth, women, former farmworkers, displaced urbanites and others, instead the current government’s focus appears to be on improving production efficiencies in more commercial operations through subsidy and other loan schemes (such as the ‘command agriculture’ programme). This shifts the political dynamics of the post-land reform era away from redistribution, reinforcing the power of those who gained land in the reform in medium-scale A2 farms, and supporting the process of consolidating land holdings through joint ventures.

Chapters cover a broad range of themes, highlighting once again the richness of empirical work on-going in Zimbabwe. The book is dedicated to the late, great Sam Moyo, and he would I am sure be impressed by the breadth of work on-going, represented not only in this book but also others (which I will review soon too).

Felix Murimbarimba and I delve into the politics of A2 (medium-scale) farms based on our survey and interview work in Masvingo and Mazowe, looking at the mixed fate of A2 farmers and the influence of political alliances on rural politics. Meanwhile, others look at patterns of investment, particularly in the A1 areas, notable the chapters by Tom and Chipenda, who looks at joint-ventures.

A focus on particular crops is taken by Ncube, Kamuti and Ncube (tobacco) and Taringana (coffee), who all show how smallholders are now growing what were deemed to large-scale commercial crops. As Ndhlovu speculates new forms of locally based agriculture in A1 farms may offer prospects for ‘food sovereignty’.

The new agrarian dynamic is also creating conflicts, displacements and patterns of exclusion and differentiation, with implications for gendered access to resources as Chiweshe and Bhatsara and Batisai and Chipato show in different cases. As the time from the land reform lapses, questions of and the rights of women are brought to the fore, for example. Overall, as we’ve seen in our work again and again, there is a clear vibrancy in the agrarian sector following land reform, but also many problems.

What is clear is that the ‘new dispensation’ did not resolve these challenges. Maybe it couldn’t. The structural constraints of lack of finance, sanctions and deep corruption all have contributed to lack of action by the new government. The populist policy rhetoric of being ‘open for business’ was largely empty, as action did not follow beyond the opening of resources for grabbing by elites and others. The result has been increasing tensions and a more tense struggle between classes, with the smallholder A1 beneficiaries of land reform pitted against others.

The business-friendly discourse and the land compensation deal with white farmers did not impress western governments who latched on to a particular human rights discourse around political reforms as their central conditionality, preventing the release of strangulating economic sanctions, as Chipuriro and Mkodzongi explain. Despite various policy initiatives, the corruption by political elites has made even the more sensible ones irrelevant, as rent is extracted at every turn whilst political factions vie for power.

The result has been economic collapse, which has massively constrained growth in the agrarian sector. Attempts to woo the Chinese failed as they too were not fooled, and the mega-projects promised did not materialise. Mkodzongi documents this rather sorry tale both in the introduction and conclusion to the book.

So, what to do about it? There is a clear failure of the current political dispensation, but Mkodzongi and others are not optimistic about alternatives either. As he notes, “the new neoliberal policy trajectory is in conflict with the ethos of the fast-track land reform, which sought to restructure agrarian relations in favour of the broader majority of Zimbabwe’s citizens, in particular the peasantry”.

As a consequence, a new agrarian-focused politics is required, something hinted at in our chapter, but requiring alliances between those generating production on the A2 farms (not everyone by any means, given patronage allocations) and the more vibrant and more numerous A1 farmers, who have significant electoral influence. A new progressive political coalition together with those in urban areas also struggling over land and livelihoods – as explained by Mujere and Mwatara – is essential. Perhaps this will deliver the ‘national political consciousness’ and ‘ideological clarity’ that Mkodzongi advocates.

However, to be effective, such an alliance must in turn construct coherent policies, deliver security of tenure, provide support for agriculture, develop rural infrastructure, facilitate markets and address the needs of those left behind by the land reform. At the moment, sadly, this looks far off, with any forthcoming election outcome unlikely to resolve these issues, whatever the result.