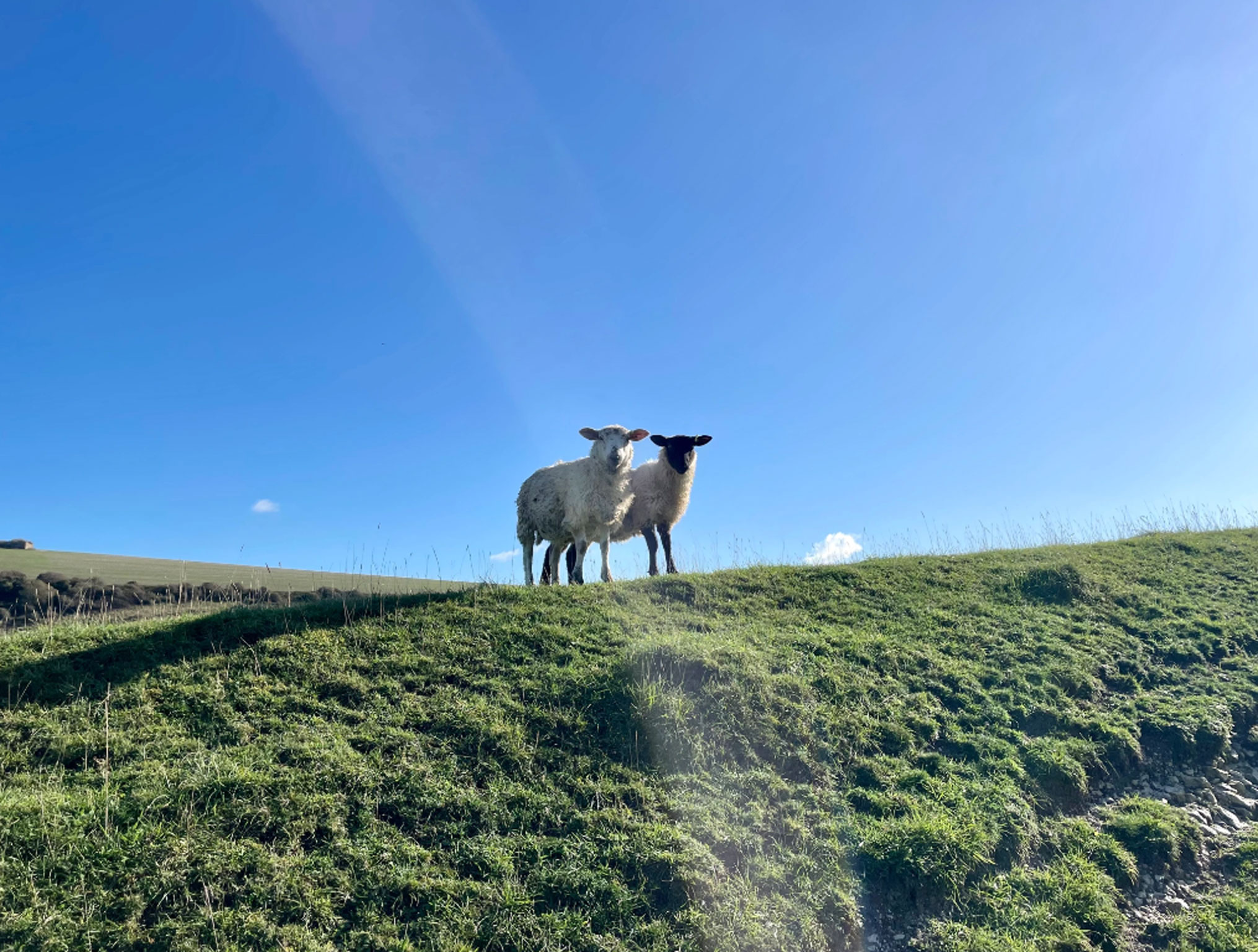 As the climate conference, COP27, kicks of in Sharm el Sheik in Egypt debates about agriculture and land use will be centre stage. And amongst these discussions the role of livestock in the future of food and agricultural systems will be hotly debated. Unfortunately, many of these debates are poorly informed and misleading, frequently hitting the wrong target.

There are strong arguments for reducing the impact of livestock farming in places like the Amazon where expansion of pastures or crops for fodder is encroaching on valuable rainforest areas. Equally there are good reasons for many in the rich West to reduce the consumption of meat and milk from high input industrial systems.

But such arguments do not extend to all livestock everywhere. Misleading policy conclusions arise from aggregated statistics, which often miss out on extensive, smallholder and pastoralist livestock systems. For example, the well-respected data and graphics provider Our World in Data provide easily-consumed data for journalists that highlight livestock as the big villain of climate change. But these data are based on studies that do not account for most extensive livestock systems, focusing instead only on ‘commercially viable farms.’

So, in thinking about climate mitigation measures, we need to ask, which livestock, where? And always avoid being trapped by simplistic, generalising narratives that can be misleading and dangerous. This is why the PASTRES programme that works in six countries across three continents released the report – Are livestock always bad for the planet? The report digs into the data and questions the standard narrative.

In particular, ten flaws in standard approaches to climate assessments of livestock are highlighted and are discussed in a short briefing, available in multiple languages. Most such assessments use so-called life cycle assessments, but too often the data are estimated based on emission factors that make no sense in most outside intensive, industrial livestock systems. Furthermore, we have to ask whether extensive systems are in fact ‘additional’ compared to ‘natural’ systems, where wild animals rather than domesticated livestock roam. And when thinking about emissions, we have to be careful when equating methane (from animals) with carbon dioxide (from fossil fuel intensive industries) as they have very different effects on global heating.

Presenting all livestock as a villain and making the case for radical shifts of diet and land use everywhere – even going so far as promoting the idea of farm-free futures where protein is derived from large fermentation vats – makes little sense. Such a techno-utopian vision would undermine many people’s livelihoods, destroy local economies and would likely have little positive impact on the environment in places where livestock are an integrated part of sustainable agro-ecosystems.

Indeed, despite proclaiming otherwise, such positions may accentuate climate injustice, opening opportunities for further concentration of food systems, while fostering exclusionary forms of conservation or ‘rewilding’. In so doing they undermine the very people who should be at the forefront of creating climate-friendly agricultural systems, such as pastoralists and extensive livestock keepers who live across the world’s rangeland on over half the world’s land surface.

A focus on net-zero targets for carbon removal from land – through reducing livestock use and planting trees, for example – may badly misfire. Trees are vulnerable carbon sources in many environments because of fire risk and may be less good at capturing and retaining carbon than grasslands, supported by careful livestock grazing.

Mass tree planting on rangelands can result in displacement of people and their livestock, as plantation crops are established and enclosures increase. The rush to plant trees is again being driven by misunderstandings of ecosystems and carbon dynamics in rangeland settings. And such damaging tree planting is being pushed by carbon offset markets that are central to net zero deals, whereby polluting companies in one part of the world can absolve themselves by planting trees elsewhere.

Addressing climate change is perhaps the greatest challenge for humanity today. COP27 in Egypt is a vital political moment. But in our eagerness to meet the challenge, we must be careful about false and misleading solutions that can result in heightened injustices. Certain types of livestock keeping – in the right places, with the right management – can and should be part of the climate solution.

If you are in Sharm el Sheik, there are lots of events that focus on these issues – see the COP27 Livestock Resources from ILRI. If you are not there (I personally will be amongst the livestock keepers of Matobo in Matabeland South discussing these issues on the ground), then do have a look at some of our PASTRES publications in order to get a more informed view.

Report and briefings in multiple languages: Are livestock always bad for the planet? – Pastoralism, Uncertainty and Resilience – PASTRES

Video: Are livestock always bad for the planet? – YouTube

Primer: Livestock, climate and the politics of resources – Transnational Institute