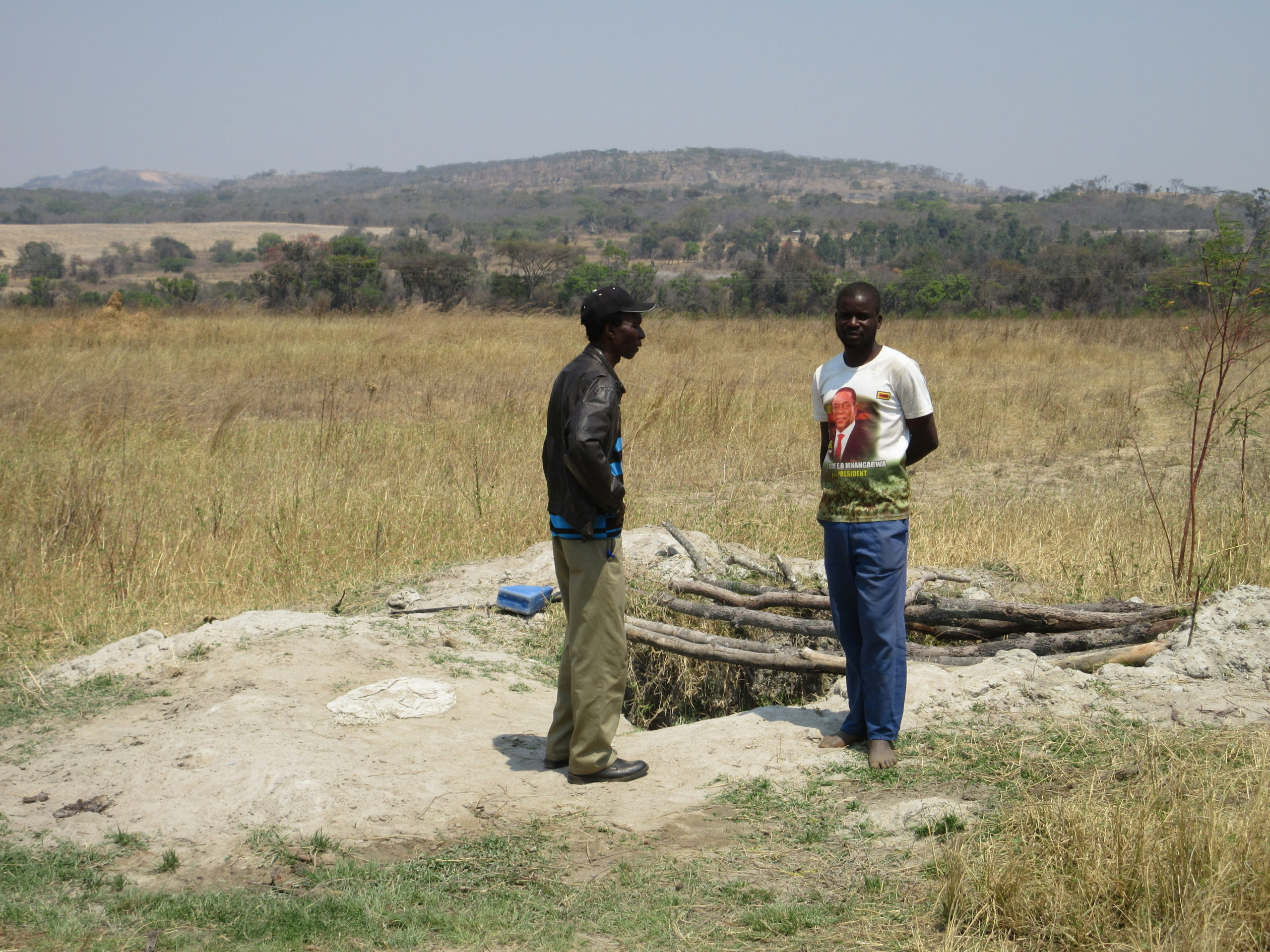 The food situation in Zimbabwe in 2019 was bad. But what was the cause? Drought was part of the story – you just have to see the dramatic pictures from Victoria Falls to realise something is up. But the food crisis is not just the result of a natural disaster, prompted by a major El Nino event across the region. Nor is it just due to land reform as too often surmised, as land reform has had complex impacts on the food economy, both positive and negative.

These elaborate, informal processes – often sharing food from surplus producing land reform areas with other, poorer communal and urban areas – are however heavily disrupted by the economic chaos and uncertainty currently gripping the country, as discussed last week.

A few weeks ago I did an article for The Conversation, which explored these issues. In case you didn’t see it before, it is reproduced below.

Since Zimbabwe’s land reform of 2000 – when around 8 million hectares of formerly large-scale commercial farmland was distributed to about 175,000 households – debates about the consequences for food security have raged.

A standard narrative has been that Zimbabwe has turned from “food basket” to “basket case”. This year, following the devastating El Niño drought combined with Cyclone Idai, some 5.5 million people are estimated to be at risk of hunger, with international agencies issuing crisis and emergency alerts.

It is unquestionable that this season was disastrous – only 776,635 tonnes of maize was produced, more than a third below the five-year average. Nevertheless, the story of food insecurity is more complex than the headline figures suggest.

It’s true that Zimbabwe’s food economy has been transformed over the past 19 years. Aggregate production of maize has certainly declined, and imports have become more frequent.

But Zimbabwe suffered food shortages, often precipiated by El Niño events, before land reform. These too led to the need for more imports. And surpluses have also been produced since land reform. For example, in 2017, there was a bumper crop. Some of it was stored and has been used to keep people going.

Getting behind the headline figures and understanding an increasingly complex food economy is essential. Our on-going research shows just how complicated the picture is.

Since land reform, we have been tracking livelihood change in resettlement areas in a number of sites across the country. Our research is exploring how people have fared since getting land, asking who is doing well and not so well, and why. Some of our key findings include:

Simple aggregate analyses of food deficits, estimating the numbers of people at risk of food insecurity, do not capture these new dynamics. National surveys are important, but may be misleading, and local studies, such as ours, often do not match the national, aggregate picture.

So, what is going on?

Food insecurity is not just about production, it is also about access. This is affected by the value of assets when sold, the ease with which things can be bought and sold in markets, the value of cash as influenced by currency fluctuations and inflation, local and cross-border trade opportunities, and all the social, institutional and cultural dimensions that go into exchange.

When these dimensions change, so does food security. And this is particularly true for certain groups.

Take the case of Zvishavane district, in Midlands province of Zimbabwe. In the communal area of Mazvihwa, there was effectively no production this season. Some got a little if they had access to wetlands, and a few had stores. But compared to 30 years ago, production is focused on maize, which stores poorly, rather than small grains that can be kept for years.

How are people surviving? Some seek piecework in the nearby resettlement areas; others have taken up seasonal gold panning; others migrate to town, or further afield; others get help from relatives through remittances; while others are in receipt of cash transfers or food hand-outs from NGOs.

With small amounts of cash, people must buy food. It’s available in shops, but expensive. So a vibrant trade has emerged, with exchanges of maize grain for sugar or other products. And it’s especially people from the land reform areas who are selling their surpluses. Many have relatives who got land, and some travel there to get food, but there is also a network of women traders who come and sell in the communal areas.

Aggregate surveys almost always miss this complexity. There are sampling biases, as the importance of the resettlements as sites of production and exchange are missed.

There are data problems too, as it is difficult to pick up informal exchanges, and income-earning activities on the margins. The result is that each year there are big food insecurity figures proclaimed, fund-raising campaigns launched, but meanwhile people get on with surviving.

This is not to say that there is not a problem this year. Far from it. But it may be a different one to that diagnosed.

As the Zimbabwean economy continues to deteriorate, with rapidly-rising inflation, parallel currency rates, and declining service provision, whether electricity, fuel or water, the challenges of market exchange and trade become more acute. Barter trade is more common, as prices fluctuate wildly and the value of physical and electronic money diverge. With poor mobile phone networks due to electricity outages, electronic exchange becomes more difficult too.

Collapsing infrastructure has an effect on production also. Fuel price hikes make transport prohibitive and irrigation pumps expensive to run. Desperate measures by government often make matters worse. The now-rescinded edict that all grain must be supplied to the state grain marketing board undermined vital informal trade. Meanwhile, the notoriously corrupt “command agriculture” subsidy scheme directs support to some, while excluding others from the provision of favourable loans for government-supplied seed, fertiliser, fuel or equipment.

Economic and infrastructural collapse is threatening food security in Zimbabwe. Even if there is good rainfall this season, the crisis will persist. Farmers will plant, produce and market less this year. While food imports are needed for targeted areas and population groups for sure, this may not be the biggest challenge.

Stabilising Zimbabwe’s economy is the top priority, as economic chaos is causing a humanitarian crisis.

This article is republished from The Conversation under a Creative Commons license. Read the original article.