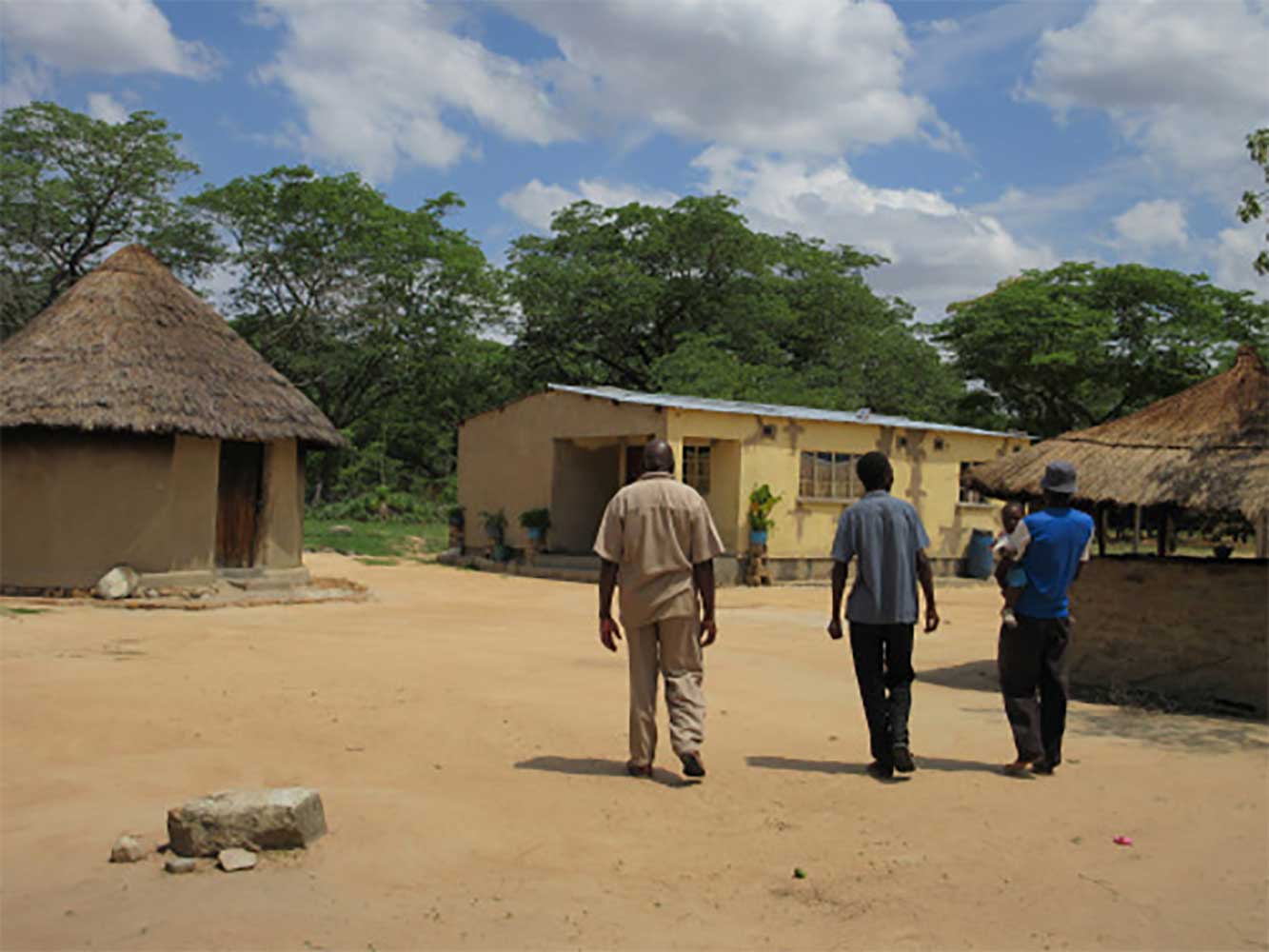 Zimbabwe’s land reform created two ‘models’ for resettlement farms – one relatively small-scale, the A1 schemes, and one medium to large-scale, the A2 farms. A1 farms now cover (very) approximately 4.2 m ha including around 150,000 farms and A2 farms 2.7 m ha across 20,000 farm units (although A2 areas now include a range of other larger-scale commercial farms in addition). The idea was that the small-scale farms would provide a productive base for large numbers of land-hungry people, including those who had invaded the white-owned farms in 2000, while the A2 farms would accommodate demand from the middle classes and elites. The A2 farms were to be the new drivers of commercial agriculture, occupied by qualified, business-savvy farmers, able to invest in new production.

Shaking off decades of stagnation in the Nigeria cocoa sector

Research to impact: stories from Zimbabwe

Why is there food insecurity in Zimbabwe?

Uncertainty and the Zimbabwean economy

What does pro-poor rural development mean for Zimbabwe?

Closing the cocoa frontier in western Ghana. Time to intensify?

Conservation in northern Kenya: conflicts over community land in the pastoral margins