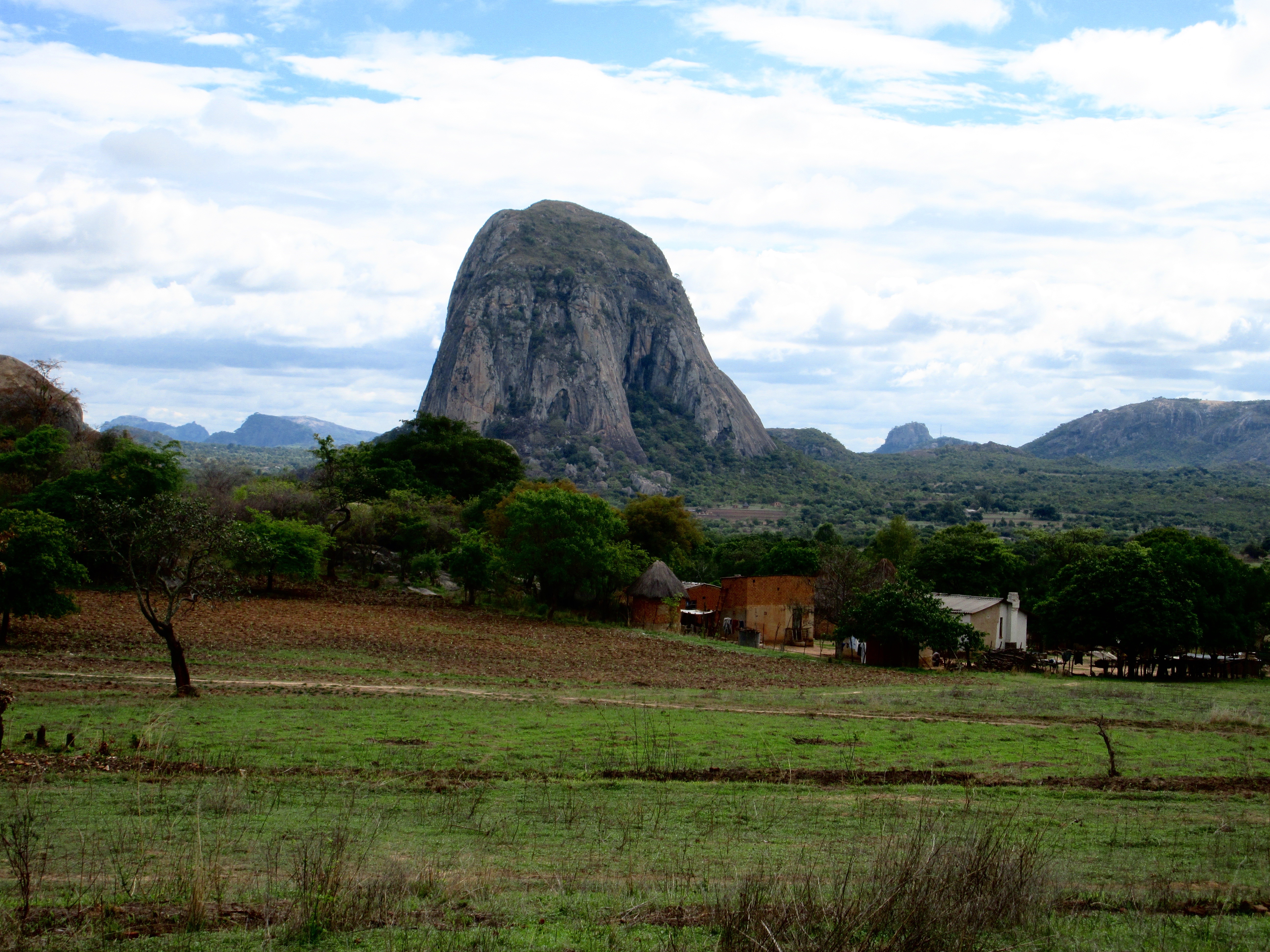 During last year’s election campaign, Tendai Biti from the opposition MDC, characterised the rural areas as ‘reservoirs of poverty’ in need of ‘liquidation’. Such a characterisation of course is a huge generalisation. Any rural policy must take a more differentiated view, and these blogs have offered some data from four communal areas in Masvingo province, contrasting them with their A1 resettlement neighbours. Given the insights offered, what are the implications for rural development policy?

The previous blogs have shown that, on average, communal area households across Masvingo province are asset and income poor, with little surplus produced on-farm, and with limited engagement in agricultural markets, even in relatively good years. Reliance on remittances, off-farm informal work and hand-outs from the state and NGOs is central. There are a few who are making it, but very few; most people are very poor, and with limited land areas and a lack of money circulating locally, no prospects for local level accumulation. For the next generation, without jobs and with no land, the prospects are bleak. This means that focused social protection measures on those most vulnerable will remain a priority for the communal areas.

What should development agencies focus on in the communal areas?

Given this, what then should the state and development agencies do? Should they simply be a site for humanitarian aid, keeping people alive, hoping that there will be an exit to other areas, ‘liquidating’ these areas in favour of the urban economy?

I am not so pessimistic about rural development, but communal areas’ futures rely centrally on the prospects of the wider economy. If this takes off again and jobs are created, money will flow back to the rural areas to support elderly relatives and younger children, and the need for external aid will decline. Even with aid, reliance on external sources of income, including remittances, is far more important, as our data show.

This has been the pattern since when the communal areas were created as ‘reserves’ through colonial legislation. They were never meant to be vibrant, productive places for entrepreneurship and accumulation; they were meant to be providers of adult (usually male) labour, and a cheap route to providing social security for those not in the workforce. But of course since the economic reforms of the 1990s, the labour market has changed, and there are no longer ‘jobs’ available, just work, often temporary, informal and precarious. Currently, there is very little even of that, as the economy tanks further. Turning the economy around is the most significant rural development intervention of all.

Beyond this, how to think about rural development? As mentioned in previous blogs, the land reform got rid of the divisive dualism of the old order, creating a new more mixed agrarian structure, with a mixture of land sizes and ownership arrangements. Communal areas must be thought of as part of this; indeed in area and population terms, the dominant part.

With A1 (smallholder) and A2 (medium-scale) resettlements next to or nearby all our communal area sites, their presence is felt. This is in relation to exchanges of food, labour, grazing, technology, skills and so on. There are much more fluid boundaries than before (although of course conflicts exist) and links to urban areas are often less to the large metropolitan centres of Harare, Bulawayo and Masvingo, but more to the smaller towns and growth centres embedded in rural areas, such as Mvurwi, Mazowe, Chatsworth, Gutu Mpandawanda, Ngundu and Chikombedzi.

It’s in the rural small towns where labour is being employed, crops are being sold, processing is taking place, services are supplied and shops and businesses are expanding. The growth is intermittent and fragile, and faltering currently with the latest turn in the on-going economic crisis. But looking to these areas is vital, along with the A1 and A2 areas where labour is employed, tractors hired and grazing and other contracts are issued.

Rural development investment that benefits the communal areas may have to be focused on these areas, supplying credit and finance, support entrepreneurs and training in new skills, as part of a wider territorial plan. Our data show that, in particular, the A1 areas are richer, more productive, investing and accumulating more, but, crucially, they can also drive development elsewhere through providing employment, services, natural resources, equipment and so on.

For development agencies, this means getting beyond the communal area project focus to a wider rural development strategy. There are too many chicken or nutrition garden projects in communal areas that are going nowhere. They may alleviate poverty at the margins, but are more palliative than transformative, and most collapse when the donor leaves. Beyond the clearly-needed social protection support for extremely vulnerable groups, and some of the basic infrastructure investment that’s sorely needed in the absence of state support, much communal area agricultural development is a waste of resources.

I say this reluctantly as I was involved in many communal area projects in the 1980s and 90s, but having seen how agricultural development can occur following redistribution of land, I now believe we were operating in such a constrained setting that it could never have made a difference. A wider view, with a post-land reform economic geography, however, opens up many opportunities.

The role of the state and donors has to be enabling: encouraging enterprises, facilitating linkages and improving basic infrastructure (roads, mobile phone signals and so on) that economic development relies on. Fewer chicken projects, more road building, and then let people get on with it. External assistance can also help with planning, and particularly the revitalisation of capacity in the local state.

This must link economic development to land administration and governance, for example, and focus especially on economic facilitation of hubs and growth poles where success is already bubbling up. This will allow local government, together with line ministries, to move from a role currently restricted to limited regulation, taxation and the running of beer halls to one with a greater economic role at a territorial level.

Moving to a local economic development focus however means allowing donor funds to be used in the new resettlements (currently prevented by ‘restrictive measures’ – aka ‘sanctions’). This would mean donors could engage in a wider, more meaningful approach to local economic development that connects areas and economies in new ways. This will create sustainable opportunities for poor people as part of a wider economic transformation. This is what pro-poor rural development means for Zimbabwe; not keeping people poor in the communal areas, trapped in a colonially-defined land-use and economic framework, and with development opportunities currently constrained by a narrow focus on projects in communal areas.

This post is the last in a series of nine and was written by Ian Scoones and first appeared on Zimbabweland.