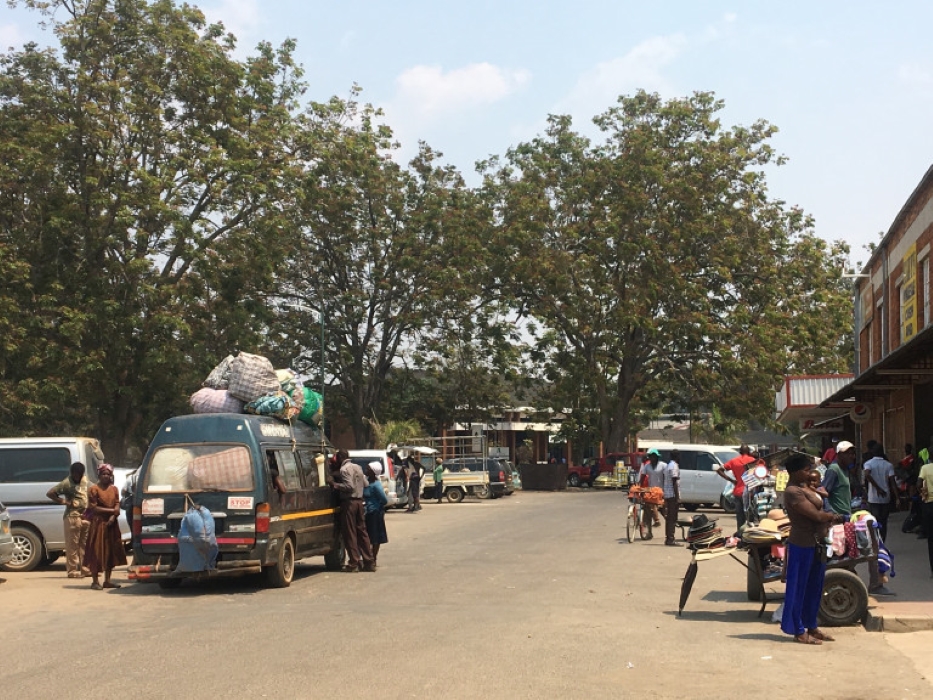 Over the last month there have been a number of reviews of progress – or the lack of it – since the ‘coup’ of November 2017 (see, for example, a recent BSR here). President Mnangagwa arrived in post on the back of much good will and hope for change. But hopes have been dramatically dashed since. This is not only due to the failure to address political reforms as required under the Constitution, but also a failure to confront underlying economic challenges, the inheritance of the Mugabe era. The flood of external investment failed to materialise, and the process of dealing with debt arrears and the negotiations with the IMF has been convoluted and protracted.

The situation today in the formal economy is dire. The recent budget statement was a farce, with made-up numbers conjuring up a fictional story. No-one believes the story being spun. Trust is the basis of any economy. Once lost, it is difficult to retrieve, and wild swings in exchange rates between different parallel rates, combined with accelerating inflation, means that things have become uncontrollably uncertain. Such uncertainties can provide opportunities for a few – those able to ‘rinse’ money, capitalise on fake prices and hedge against dramatic changes. These capitalist cowboys profit from chaos, and there are those in the political-military elite who are doing so today through a range of schemes.

This leaves everyone else living in precarity through deeply uncertain times. For those who can insulate themselves from the mainstream economy, survival is possible. So, those with a secure source of remittance income, for example, can buy solar panels, generators and transformers to avoid the endless power cuts from ZESA. They can dig deep boreholes at their homes to assure clean, reliable water. And they can employ people to queue for fuel or food or any other commodity in short supply; or jump such queues using bribes, foreign currency or premium payments. There are others without such resources who must live in the informal economy, making do. This is hard, creating anxiety, stress and fear. Those who must dodge the law to sell illegally, for example, must confront violence or pay possibly the highest ‘taxes’ of any citizen to pay off the enforcers.

And then there are farmers. In such a chaotic economy, they may have the greatest resilience of all, as they can supply for themselves, and trade locally in an increasingly barter-based rural economy. The formal channels of marketing – and so some agricultural commodities – are frequently a waste of time, but alternatives emerge in the survival economy, which, against all odds, is supplying food across urban and rural areas.

In 2019, Zimbabweans have joined the citizens of places like the Democratic Republic of Congo in the darkest days of the Mobutu regime when the economy collapsed. Zimbabweans have learned the skills over two decades now, and the memories of the dramatic economic collapse of 2008 are etched on many people’s minds. In the DRC this capacity to get by, to ride the storm to make-do through resourcefulness and initiative, is termed ‘débrouillardise’. It doesn’t translate well into English, as it’s not a passive sense of hopelessness or coping or muddling-through free of active agency. It is a set of culturally-rooted skills that are actively applied in the everyday; part of life in an uncertain, turbulent world.

The STEPS Centre at Sussex is just ending its year focused on the theme of uncertainty (check out the multiple resources, including podcasts, videos and blogs here). Reflecting on the Zimbabwe situation, our engagement with the politics of uncertainty across a range of domains has been hugely revealing. Too often, we assume we are dealing with controllable, manageable risks not deeper uncertainties, where we don’t know what the outcomes are. Predictions, forecasts and technical plans are what follows from a risk-control approach. Yet, if things are uncertain, ambiguous or even subject to ignorance (where we don’t know what we don’t know), then a risk approach – as seen in the imagined figures and forecasts in Zimbabwe’s recent budget statement – makes no sense, giving a false sense of being in control.

Professor Mthuli Ncube, Zimbabwe’s finance minister, with his background in mathematical finance, is steeped in this quantitative risk paradigm and the world of precise models and confident predictions. This may work in Oxford or Geneva but not in Zimbabwe’s economy where radical uncertainties play out. As the economy fragments, it’s the parallel, informal economy, dominated by uncertainties, ambiguities and ignorance, where the action is. Here, the standard measures of economic management being attempted by Ncube and being suggested by the IMF have no effect.

Some imagine a reform package that will bring things back to ‘normal’, provide a sense of order and control, based on principles advocated for liberal market economies where the informal sector is not significant. A recent report from Chatham House was of this type. It’s an odd read as it doesn’t connect with realities on the ground, and conjures up an imaginary, wished-for economy.

Instead of senseless dreaming and fictitious prediction based on fantasies of control, a new narrative for the economy is required, one that takes the uncertainties of the real, everyday economy seriously. Only then will the necessary trust be built in the basic functioning of the economy – formal and informal – so that some much-needed stability can emerge.