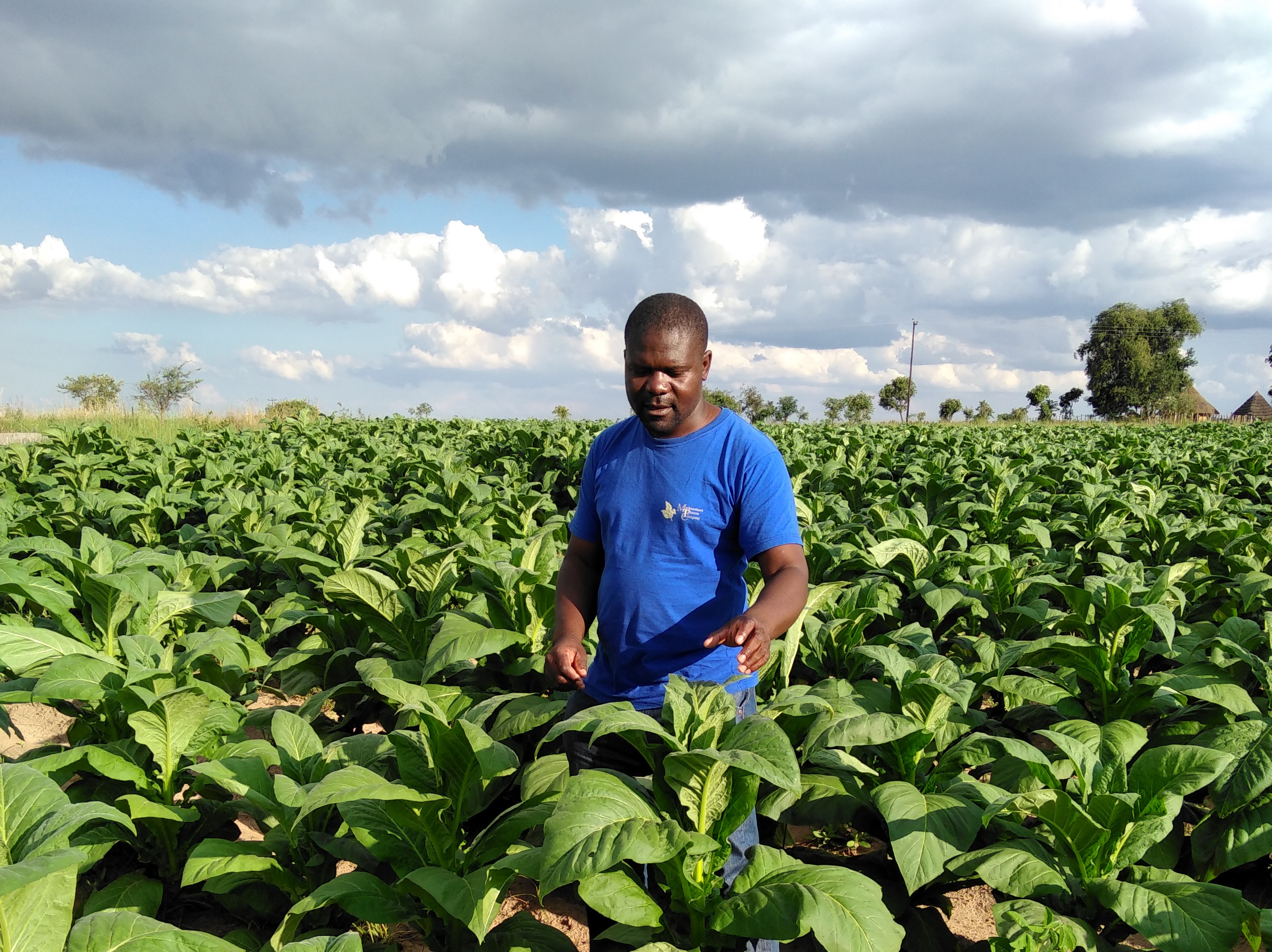 As discussed a few weeks ago in relation to the thorny concept of ‘viability’, normative–political constructions of farming are at the centre of the debate about agricultural commercialisation pathways, with some arguing that ‘good’, ‘modern’ and ‘progressive’ farming can only be large-scale farms, while others argue that ‘justice’, ‘poverty reduction’ and ‘equity’ are best achieved through smallholder agriculture.

The paper – and associated policy brief– explore how these contrasting debates have played out in Zimbabwe over time, and what interests are aligned with different positions. Focusing on the post-2000 period after land reform, the research examines shifts in production and commodity marketing, showing how these have had an impact on commercialisation patterns. This in turn helps to reveal how power, state practice, and capital all influence accumulation for different groups of farmers.

These are the key messages from the briefing:

The on-going work in Zimbabwe’s Mvurwi region shows how, “there is a disconnect between the day-to-day practices of local people trying to negotiate livelihoods by producing and selling crops, and the wider political machinations of Zimbabwe’s fraught political economy”, the paper argues. Patronage politics, subsidy regimes and selective state support certainly support elites, while most people, the paper shows, must get on with life and engage in business in what is a highly uncertain and often risky context.

As the research shows, the insertion of contract farming and command agriculture support into the agricultural economy is profoundly shaping the direction(s) of commercialisation, and the opportunities this offers to different people. But contracts and command subsidies are not available to everyone. For many smallholders, the paper notes “Zimbabwe’s wider political economy is irrelevant, and subsidy and support regimes are more symbolic than having any tangible effect”.

A combination of diminished state capacity in rural areas and because the reach of party politics and patronage – outside of election time – is fragmented and poorly coordinated, means only a few benefit from state support and patronage. Instead, in places like Mvurwi, “the local political economy is more about making deals with traders, input suppliers, contractors and others”, the paper argues.

Day-to-day concerns are the priority, rather than the high politics discussed in the media and academic political commentary. Living with the uncertainties of Zimbabwe’s political economy can be harsh: “A disillusioned rural majority therefore merely jump through the hoops of a shifting, disconnected and often corrupt political system, in order just to make a living”, the paper observes.

The policy brief concludes: “Today, commercial farming in Zimbabwe is at a crossroads, where political economy – perhaps more than factors of productivity, technology or labour – influences production and accumulation outcomes…..Political struggles over the control of the state and its limited resources revolve around land as they always have in Zimbabwe, but now with greater confusion and uncertainty”.