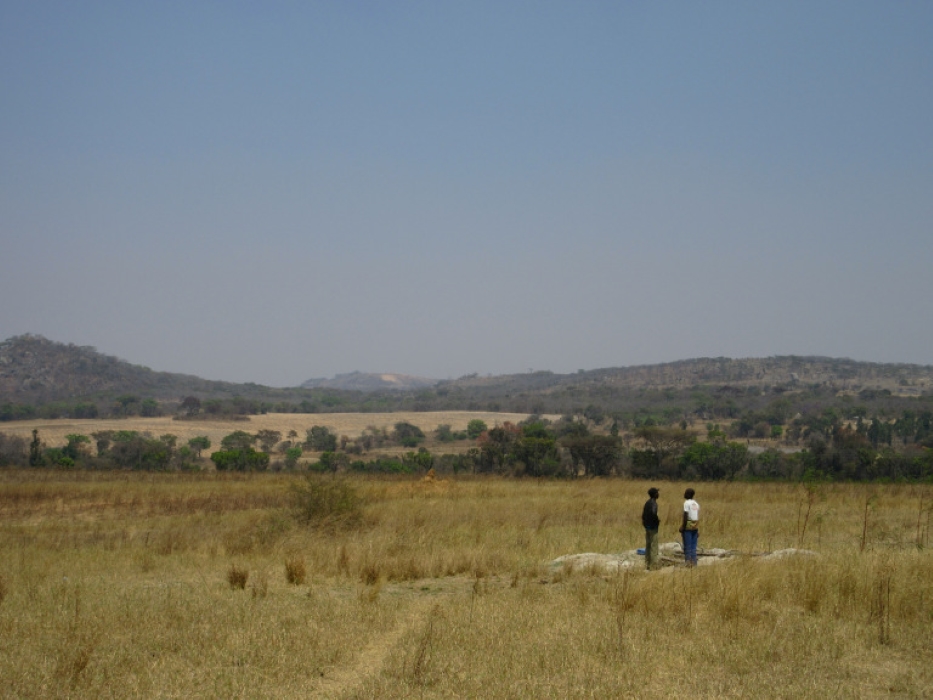 In mid-February, the Government of Zimbabwe issued a new set of farm size regulations, arguing that this would release new land for land reform. This announcement arrived out of the blue and came as a surprise to many. Was this a new attempt to rationalise land holdings following the 2000 land reform? Was this the implementation phase of the national audit starting? Was this a political move to deal with large holdings accumulated by the previous regime? Why now, and what impact would it have?

Despite the press claims that this was a big, bold new move, a closer look at the new regulations suggests that actually things haven’t changed that much. The 1999 regulations were marginally adjusted in 2000, and this was a further minimal, slightly random, adjustment, as the table below shows.

Within land policy, farm size regulations demonstrate a policy commitment to redistribution, avoiding massive consolidations and huge, under-utilised farms. In theory that is. As an administrative tool they are only as effective as the land administration system; and unfortunately in Zimbabwe this is not very effective.

In practice land allocations since land reform in 2000 have been ad hoc and at the discretion of land officers and committees at the district level. Exceptions are regularly made. In many respects, having such flexibility makes much sense. A simple centralised system cannot deal with local variations and contingencies. It can only be a guide. The problem comes when such flexibilities are exploited by those in power; maintaining large or multiple farms, for example, and so excluding others from access to land.

Prosper Matondi of Ruzivo Trust has provided a useful draft paper on the recent regulations, helpfully facilitating debate. He points out the huge variation in actual allocations as against the formal regulations (Table 4.1 in the paper), based on the government’s own audit data. In our sites, a similar story applies. There are 16 (of 817) A2 farms in Masvingo province that exceed the ceilings (12 in Mwenezi in Region V – all huge livestock/wildlife ranches – and 4 in Gutu/Masvingo districts in Region III/IV) and there are 11 (of 700) A2 farms over 500 ha in Mazowe district. How many might be deemed suitable for subdivision for (small-scale) agriculture is very unclear.

So will the new regulations really have any effect?

Land ceiling regulations are a very blunt instrument in land policy. They have been intensely controversial internationally over many decades. From the 1960s in India they were implemented across the country, aiming to break up the zamindari system of large holdings. Different states took different approaches, and outcomes were varied. Today, there are some who believe they have become a constraint, particularly for smaller farmers aiming to grow. Technological change in irrigation in particular has made the assumptions behind the original reforms problematic too.

In South Africa, an attempt to set land ceilings in 2017 through a new Bill fell by the way-side, and many were extremely critical of the process. Apartheid era legislation preventing farm subdivision extraordinarily is still in force, notionally protecting the ‘viability’ of large-scale farms. The 2019 land panel has argued strongly for a rethink, both on subdivision and a renewed effort to impose ceilings, linked to land taxation – with high levels beyond the ceilings to encourage the market-based release of land. Maybe this a route for Zimbabwe to follow too?

However, there is an even more basic question raised: what are the appropriate sizes for expropriation or taxation legislation? What sizes for what conditions make sense? This is the tricky part. In the colonial era, policy on land sizes also existed, but was racialized. The original assumption was that a white farmer needed land that would produce an income equivalent of a senior (white) civil servant in government. So-called Native Purchase Areas were established in the 1930s to create a yeoman class of African farmer, but were considerably smaller (averaging under 100 ha) than white commercial farms. Other blacks meanwhile were deemed to require less land – indeed land apportionment legislation was geared of course to ensuring that land was sufficiently small and poor in the ‘reserves’ that labour was released for the rest of the (white) economy.

What was deemed ‘viable’ was also influenced by the planning models on optimal production in different agroecological regions. This again linked to a bunch of assumptions, influenced by a particular idea of (white commercial) farming. The famous agroecological ‘Natural Region’ map, produced in 1961 by Vincent and Thomas, identifies what should be produced in each region. In the drier regions it was only extensive livestock, unless there was irrigation, for example. Of course there is plenty of cropping in Masvingo and Matabeleland provinces: it’s not ‘optimal’ as far as the assessment goes, but it’s necessary for the livelihoods of many.

As Ben Cousins and I showed in a paper a while back, ideas of ‘viability’ are therefore highly contested, conditioned by politics and assumptions about production, and (ideologically-inflected) visions of what a farm and farmer should be. What is viable for one type of farmer (say with off-farm income earning options) may not be viable for another. And ideas of what is optimal cannot be generalised either. Much depends on levels of investment (irrigation for example), land formation and topography (large areas with huge granite outcrops are not the same as large areas with levelled, high quality irrigable land), and how the land can be used (including market potential). Just saying that, in a region defined by average rainfall (what is that these days, with such variability anyway?), a maximum land size should be X really doesn’t make sense.

This is why local adaptations of national farm size regulations are essential, but they must be based on a sound and transparent administrative process. This is why building a wider land administration system in Zimbabwe is essential and just issuing edicts through new regulations will change little.