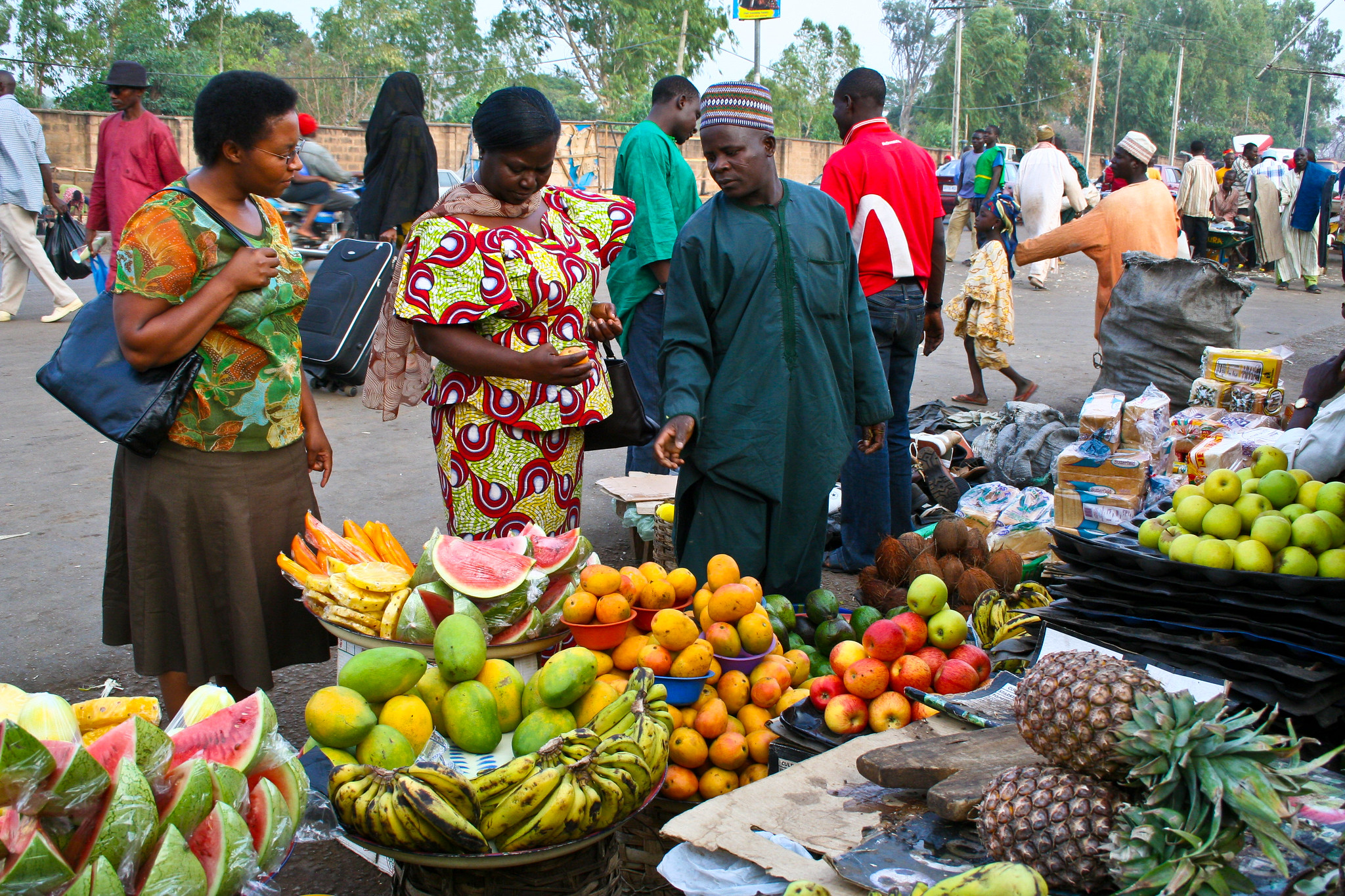 ‘Local perspectives’ was the subject of the second e-Dialogue held on August 27, 2020. In a continuation of the new virtual series, ‘What future for small-scale farming? Inclusive transformation in challenging times’.

The session looked at the challenges smallholders face and opportunities for improvement in yields and standards of living at the local level, from the viewpoint of experts working on the front line.  Small-scale farmers are key to food systems across the world, but the sector is vulnerable and in need of urgent transformation, particularly with the impacts of COVID-19 and climate change.

In his opening remarks, Hannington Odame stressed the need for a comprehensive policy that addresses different climates and production systems, cash crops and subsistence crops. Agri-food systems need to be connected with other rapidly growing sectors (e.g. tourism and hospitality industries) to transform smallholder agriculture, which have potential to generate huge national incomes and employment opportunities. He also noted that Inter-generational partnerships should be created by connecting technologically minded and innovation-led younger people with experienced older farmers.

Kofi Takyi Asante, APRA researcher and Research Fellow at the University of Ghana, recommended improving the material conditions for farmers, such as roads, integration to markets, etc. Once these condition improve, there is strong evidence that farmers can rapidly respond to incentives. Farmers are also investing in simple processing systems to increase the storage time of the oil so they can sell later at higher prices.

However, Infrastructure (such as roads) of food producing areas in Ghana still remain in a poor state, and farmers’ produce goes to waste and they are forced to sell at a very low rate. There is also inadequate access to extension services partly due to a government hiring freeze. Corruption and smuggling prevents subsidised inputs from reaching the poorest farmers, while supply chain and transport issues cause problems when delivering inputs to farmers to apply on their fields.

Audax Rukonge, described several emerging opportunities, such as unemployed college graduates who could be employed in agriculture as business developers, entrepreneurs, and service providers. He also called for women and youth to be seen as the core area to invest in. In his final remarks, he said that interventions should be based on evidence, and interventions need to be tailored to specific groups (women, youth, etc.). He also recommended effective monitoring and evaluation of success to take good projects to scale.

Steve Wiggins noted that there is a lot to learn in Africa from the example of East Asia. Small, incremental improvements over a couple decades led to a transformation, dramatically reducing hunger and poverty, and raising productivity.  There are some studies on remarkable progress in Tanzania recently, supported by a lot of actors investing in agriculture. He predicted that Tanzania will be seen as equally as successful as Vietnam and China in 15 years.

View their full contributions below:

Key points from other panellists:

Theresa Ampadu-Boakye, Monitoring and Evaluation Specialist at the International Institute of Tropical Agriculture (IITA) in Nairobi. She discussed gender disparities, prevalent in ownership of assets, like mobile phones, and access to markets. Her research found that women sell for low prices in local markets compared to men.

Regis Chikowo, Professor at the University of Zimbabwe and Associate Professor at Michigan State University. He sees an opportunity with energetic young people returning to the villages from towns to farm. Not only can they help an ageing farming population, but they could revolutionise smallholder agriculture in Africa.

Ajay Vir Jakhar, citrus farmer based in Punjab, India, and Chairman of the Bharat Krishak Samaj Farmers’ Forum. He described how small-scale farmers today are increasingly dependent on market forces to put food on the table, and that farmers are ever more food insecure.

For a full summary of the second eDialogue, click here.

Watch the eDialogue in full, below:

See below for full contributions to the eDialogue from the APRA team:

Click here for a summary of the first e-Dialogue session, ‘Setting the Scene’.

Further sessions to be held as part of the e-Dialogue include:

Findings will feed into the 4th International Conference on Global Food Security in December, the IFAD Rural Development Report 2021, and the 2021 Food Systems Summit.

To register for the upcoming events and to join the discussion, click here.