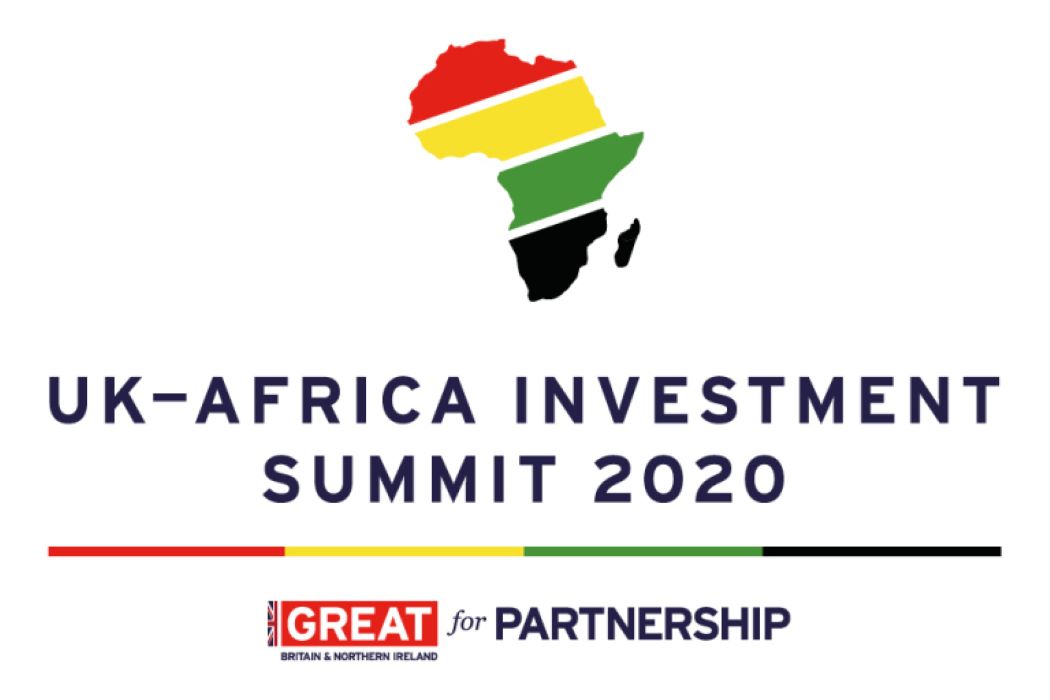 Just ten days before Brexit is declared, the UK is hosting a major investment summit, attended by the PM, Boris Johnson and an array of royals. There is much hype about the event (check out, #UKAfricaSummit, #InvestinAfrica, for example), with hopeful, win-win-win rhetoric abounding, linked to forging new partnerships for a post-Brexit future. Ghana, it seems, is being given top treatment as a favoured destination, while despite being ‘open for business‘, Zimbabwe seems to have been snubbed.

UK aid policy these days is very much focused on promoting UK trade interests abroad. Whether DFID survives as a separate entity or gets incorporated into the Foreign and Commonwealth Office will soon be known; but whatever happens, the UK government has adopted a global business promotion approach for UK firms, on the assumption that this will help meet the SDGs.

I have no objection to private sector investment and trade, but quite whether all such initiatives meet the criteria we assumed were central to UK aid policy is another matter. Indeed, questions have been raised about the allocation of funds to some quite dubious outfits. The linking of aid and trade of course has a history in Britain. Remember the Pergau dam controversy, when aid was used as a sweetener for a deal (in this case for arms)? This scandal of course led to the commitment to untie aid, a separate development department with a cabinet minister and an Act of Parliament specifying how aid must be spent. This consensus on aid since the mid 1990s however is under threat.

Trade and investment can of course help reduce poverty, promote women’s empowerment and be good for children’s rights, as the gloss from DFID suggests, but the opposite may be true too. There are many different business models – and so labour, environmental and rights regimes – with very different outcomes for ‘development’. We’ve been looking at some of these issues over the last few years across a number of projects (in fact all with DFID funding), and there are some important conclusions, relevant to the new UK government’s focus for aid.

The project, Land, Agriculture and Commercial Agriculture in Africa (led by PLAAS), compared three broad types of commercial agricultural investment. These were estates and plantations, medium-scale commercial farms and outgrower schemes. The team worked in Ghana, Kenya and Zambia and looked at each business model in each country, examining the outcomes for land, labour, livelihoods and so on. The cases included investments with some UK-linked companies, including the much-hyped Blue Skies company in Ghana, which packages and exports fruit produced by smallholder outgrowers. There is also the rather bizarre sugar outgrower scheme in Zambia, operated by Illovo, now largely owned by British Foods, whereby smallholders’ land is incorporated into an estate, and they are paid revenues for the use of land. The full set of publications was produced as a special Forum in the Journal of Peasant Studies, with an overview, and papers on Ghana, Kenya and Zambia.

Our findings showed that the ‘terms of incorporation’ into business arrangements really mattered. Too often estates/plantations operated as ‘enclaves’ separated from the local community, possibly providing employment opportunities, but frequently with poor conditions. Those investments that had substantial linkage effects included those with smallholder-led outgrower arrangements, where leverage over terms was effective. Meanwhile, consolidated medium scale farms potentially had positive spillover effects into neighbouring communities through labour, technology and skill sharing linkages.

A decade ago, at the height of Africa’s land rush, many such investments were deemed to be ‘land grabs’, but our work as part of the Future Agricultures Consortium argued for a more nuanced assessment of what works for who. Not all investments are bad, but not all are good either. Linking investment to the FAO’s ‘Voluntary Guidelines’ is essential, as this allows investors, governments and recipient communities to make balanced appraisals, avoiding investment riding roughshod over local land rights and livelihoods. Our review of the Guidelines for the LEGEND programme, highlights what is needed.

Another project, part of the Agricultural Policy in Africa (APRA) programme, has focused on agricultural investment corridors in Kenya (LAPSSET), Tanzania (SAGCOT) and Mozambique (Beira and Nacala). Alongside Chinese, Brazilian and other investors, UK investments are evident in all sites, notably through support from AgDevCo and UKAID in the Beira corridor (although many initiatives have been affected by Cyclone Idai during 2019).

Again, our findings highlight the design of corridor investments, and the importance of facilitating a ‘networked’ approach, with multiple linkages from the core investments (usually around infrastructure, large estates and mining) to the wider hinterland. Too often extractive ‘tunnel’ designs emerge, with limited impacts on wider development.

Our conclusions are reflected in AGRA’s excellent 2019 report produced by Tom Reardon and colleagues, focusing on the ‘hidden middle’. This argues that private sector investment that has the most impact is usually small, often informal, and deeply linked into local economies. Clusters are usually spontaneous, not planned as part of grand corridor or investment hub schemes. And when you look, the link between the vast number of smallholder producers and consumers is increasingly filled with many entrepreneurial private sector actors working in transport, processing, logistics and so on.

These private sector players are not ‘missing’, as is often assumed, but instead ‘hidden’ from view. The focus on ‘investment’ and ‘private sector’ (as in the trade summit) usually emphasises large, formal operations, branded as UK plc. But it is the smaller, local outfits that are driving change in African agricultural value chains, and in need of support and investment. Will the focus of the UK Africa investment summit be on supporting such smaller initiatives with the real potential for transformation, and developmental gains? From what I have seen, I somehow doubt it.

As the UK scrambles to compensate for the errors of committing to Brexit, holding the UK government to account in respect of its aid spend focused on support UK-led investment in Africa will be crucial, lest business imperatives override development goals, and larger UK investors get the upper hand, crowding out (hidden) local alternatives.

Investing is certainly possible in ways where the ‘terms of incorporation’ for local people and the ‘linkage effects’ for local economies are positive, and where land rights are protected in line with internationally-agreed guidelines. But it does require a sophisticated approach that goes beyond the promotional gloss and the hype of international trade fairs.

There’s plenty of good research on the implications of trade and investment on development in Africa, including that commissioned by DFID. Let’s hope the arm of the UK government that is promoting trade and hosting presidents from across Africa in London this week makes use of it.