Tanzania, like many other African countries, needs significant investment in agriculture to achieve key development goals – poverty alleviation, economic growth and industrialisation, food security and improved nutrition. Since the late 2000s, the Tanzanian government, in partnership with donor agencies and the private sector, launched several initiatives, including the Southern Agricultural Growth Corridor of Tanzania (SAGCOT). This is a public-private partnership aimed at producing “inclusive, commercially successful agribusinesses that will benefit the region’s small-scale farmers.”

SAGCOT was launched in May 2010, and it is touted as Kilimo Kwanza (Agriculture First) in action. It covers one third of the most fertile Tanzanian mainland, and lies alongside Tanzania’s central rail, highway and power backbone – which runs from the port of Dar es Salaam to the country’s borders with the Democratic Republic of Congo, Malawi and Zambia. 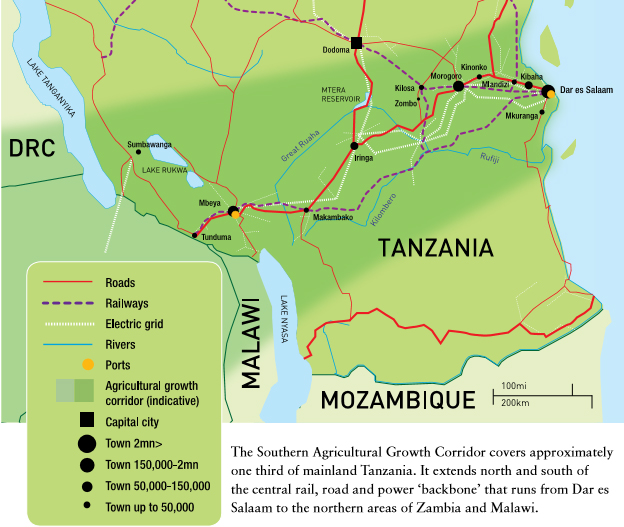 Planned routes and infrastructure in the SAGCOT growth corridor

Yet, despite its adoption of inclusive agricultural commercialisation models – such as an outgrower production approach – the SAGCOT initiative is contested by smallholder producer groups and land rights activists due to its potential threats to rural villagers’ land. Indeed, SAGCOT’s initial ambitious targets of establishing 25 large-scale plantations of rice and sugarcane by 2015 have not been realised.

SAGCOT’s targets have not been met because of the difficulties of accessing village lands and criticisms levelled against the large-scale agricultural commercialisation model. Acknowledging these challenges, implementers of SAGCOT refocused their strategies toward smallholder production, while still pushing for large-scale estates on state-owned lands. 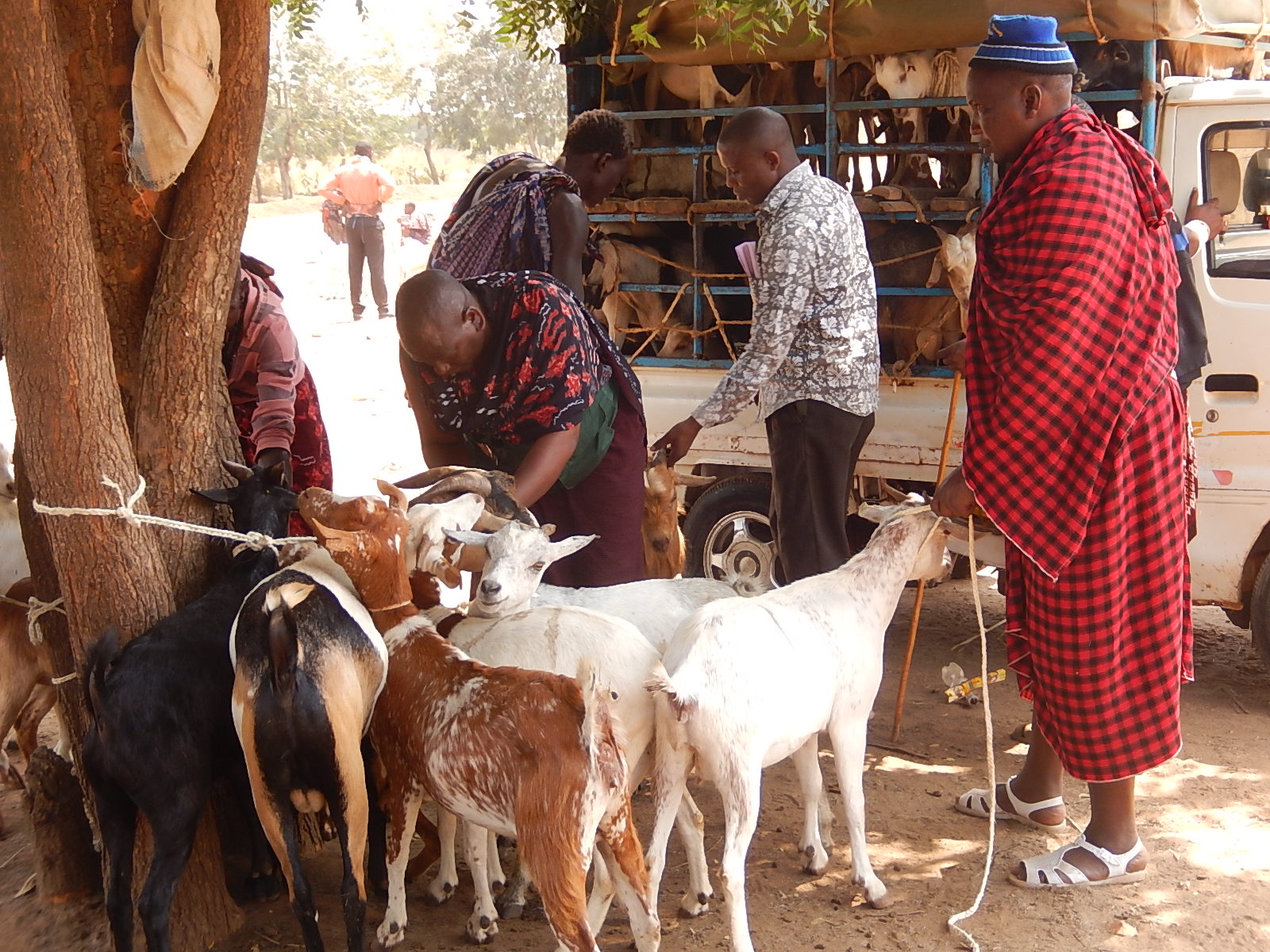 Livestock business along the SAGCOT route

SAGCOT’s blueprint calls these enclaves ‘hubs’ and outgrowers ‘spokes’. This SAGCOT model of course mimics the agricultural commercialisation models that African countries inherited from colonial times – many of which were continued by independent states.

Existing investments within SAGCOT use a similar model. For example, the SAGCOT blueprint cites the outgrowing scheme operated by the Kilombero Sugar Company Limited (KSCL), started back in the 1960s, as the model to replicate.

KSCL started as a private investment company that was later nationalised after the implementation of the Arusha Declaration in 1967. Since then, the government has operated the company in partnership with outgrowers until its privatisation in 1998. The company, which is now largely owned by Associated British Foods Plc, has maintained its working relationship with outgrowers.

Indeed, the outgrowing model benefits some – largely richer farmers – and the production of sugar is crucial for the local and national economy. However, estates offer few and often poor quality job opportunities, as they largely depend on migrants and seasonal workers due to increasing mechanisation.

The terms of inclusion in the outgrower commercialisation model are often constrained. The impacts of the partnership between smallholder producers and large-scale processors are highly differentiated on gender lines, with only a few low quality permanent jobs on offer at plantations and fewer of these jobs going to women than men.

While outgrowing offers some tangible backward and forward linkages supporting the local and national economy, lack of comprehensive policy, legal and institutional frameworks governing outgrower schemes limit opportunities. As a result, these partnerships often benefit investors and elites more, and can have significant negative implications for other marginalised land users, such as pastoralists and poor outgrowers. 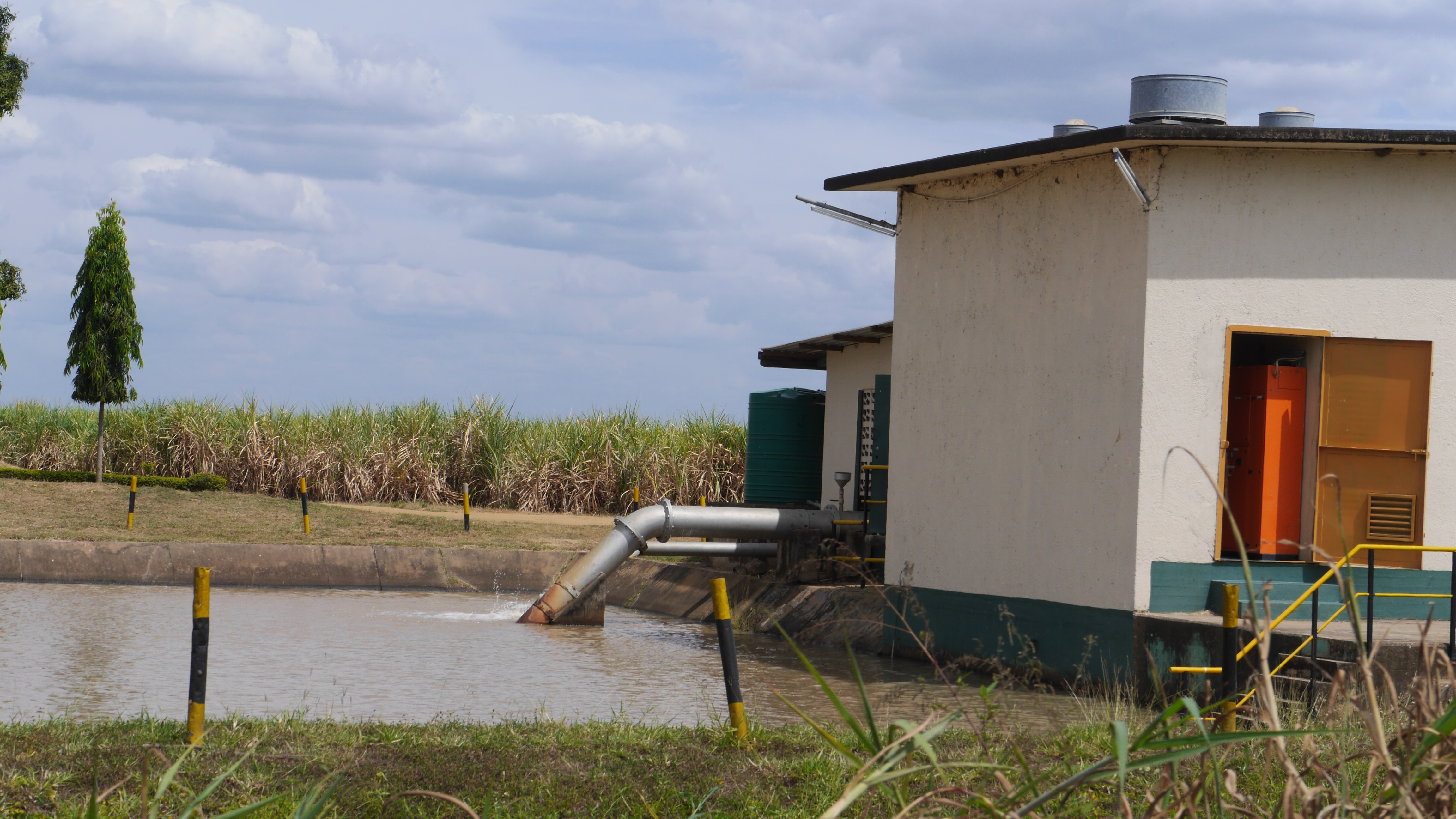 Without checks and balances, the rushed implementation of SAGCOT could have had disastrous implications for many rural communities. SAGCOT’s plans to establish large-scale plantations energised actors to seek an opening up of investment opportunities. For example, the Rufiji Basin Development Authority – the state autonomous body established to facilitate development of the Rufiji Basin – has created partnerships with some foreign investors, and has secured both former state-owned lands to establish estates operating with outgrowing schemes.

The authority continues to lobby communities to allocate land for large-scale investments in the corridor. However, reportedly, not all communities have consented to these requests to conduct land use planning and annex some village lands for investments. What’s more is more concerning is that, several authority officials have been accused of corruption, as well as dishonest consultation with communities during the public awareness-raising activities.

The strengthening of political and civic space in the past few decades has led to increased awareness of local land rights by villagers in the SAGCOT area. This has increased accountability of politicians’ and bureaucrats’ actions on the ground. However, it is unclear, how this situation will unfold in the next few years of SAGCOT’s implementation under the current regime which focuses on industrialisation and infrastructure development coupled with claims of fading civic space.[1]

Yet, since SAGCOT occupies one of the most fertile regions with existing and planned infrastructure, the area will remain a crucial site for growth, accumulation and contestation among various land users, bureaucrats and investors. How the government may prioritise investments in agriculture that enable and facilitate production by legitimate land owners – small producers will be key in attaining meaningful poverty eradication, food security and avoid further contestation over access to land and other resources.