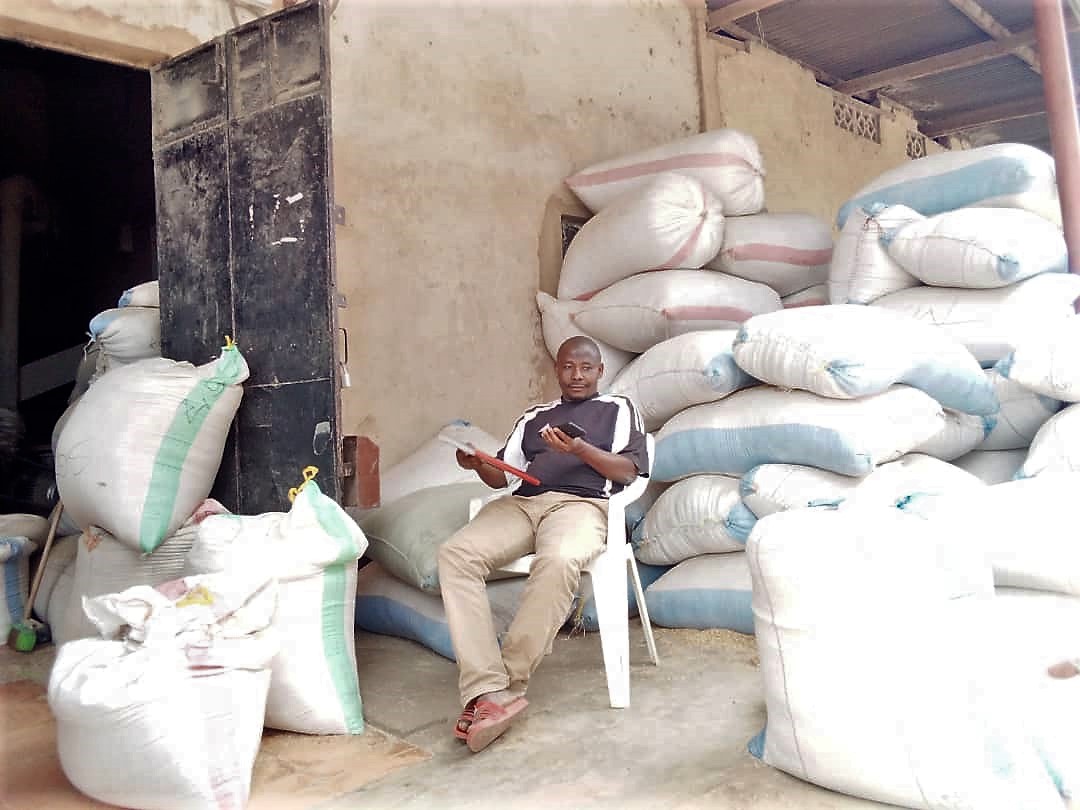 Actors in the rice value chain in Tanzania have been hit hard by COVID-19 pandemic and the measures implemented by the government to contain it. In the first of a two blog mini-series, APRA researchers Ntengua Mdoe, Gilead Mlay and Gideon Boniface look at the measures in closer detail, and examine how badly consumers and traders in Morogoro and Mbeye have been affected.

Part one: Effects on consumers and traders

Tanzania has not closed its borders or restricted movements, largely because landlocked neighbours import their goods through the Dar es Salaam port. However, it took the following measures which were announced by the Prime Minister on 17th March 2020:

The closure of borders, and restriction of movements across borders have disrupted trade in eastern and southern and Africa. In the context of the rice value chain in Tanzania, it has limited formal and informal cross-border trade of rice from Tanzania. Most of the exporters of rice to Zambia, Malawi and DRC Congo have ceased rice export as a result of the closure of borders and restriction of movements across the borders with these countries. Exports of rice to Kenya, Rwanda, Uganda and South Sudan have been declining due to significant delays in crossing the borders. Overall the COVID-pandemic has had a significant effect on export trade of rice such that Tanzania has surplus rice to the extent of depressing rice prices along the value chain.

Consumers of rice, especially in urban areas, have been negatively affected by the pandemic through reduction in purchasing power as a result of the following:

The loss in wage income has reduced purchasing power and led to a decline in household rice consumption. The decline in business experienced by hotels, restaurants and other eateries has not only affected rice consumption through reduction in the purchasing power of the laid off workers but also a decline in rice consumption away from home. Rice is a major component of foods retailed in hotels, restaurants, cafes and other eateries normally located in busy streets or other public places (markets, bus stations). Rice can be cooked as plain rice and served with meat or beans and/or vegetables or cooked with meat and spices and served with vegetables (Pilau in Swahili).  Operators of hotels, restaurants, cafes and food stalls reported a decline of about 20 to 100 percent in the number of customers as a result of the COVID-19 pandemic. Owners of food stalls located in busy streets, majority of them being women, are the most affected due to fear of the pandemic among customers.

The COVID-19 pandemic has affected all categories of raw rice traders but the magnitude of the effect varies between different categories of traders. It differs between domestic and inter-regional (export) traders.

There are a multitude of small, medium and large traders operating in Tanzania who are involved in retail and/or wholesale rice business. Retailing of raw rice takes place in open markets and small local shops throughout the country as well as supermarkets in urban areas.  In open markets, retailing of rice is normally done by small traders. Large scale traders are normally involved in wholesale business while medium scale traders are involved in both wholesale and retail business.

All categories of domestic traders of rice interviewed reported to be negatively impacted by the pandemic in terms of decline in selling price of rice leading to decline in revenue earned from rice sales. On average, retail prices of rice in Morogoro municipality declined from TZS 2,000 ($0.86) per kg before COVID-19 to TZS 1,450 ($0.63) after COVID-19 and from TZS 1,400 ($0.60) per kg before COVID-19 to TZS 1,000 ($0.43) per kg after COVID-19 in Mbeya. Consequently, income earned by retailers from rice has declined by approximately 28 percent and 29 percent in Morogoro and Mbeya respectively.

As pointed out above, Tanzania exports rice to Kenya, Rwanda, South Sudan, Zambia, Malawi and DRC Congo.  Rice export to these countries has been increasing since the removal of export bans in 2012. However, the recent COVID-19 crisis has negatively affected the rice exports.  Our interviews with exporters to Malawi, DRC Congo and Zambia indicate that export of rice to these countries has stopped as a result of the closure of borders and restriction of movements across the borders while exporters to Kenya, Rwanda, Uganda and South Sudan (through Uganda) indicated slowdown in rice exports owing to significant delays in crossing the borders. In terms of revenue, exporters to Malawi, DRC Congo reported total loss in export revenue while exporters to Kenya, Rwanda, Uganda and South Sudan estimated loss in export revenue of between 40 and 60 percent per month as a result of COVID-19.