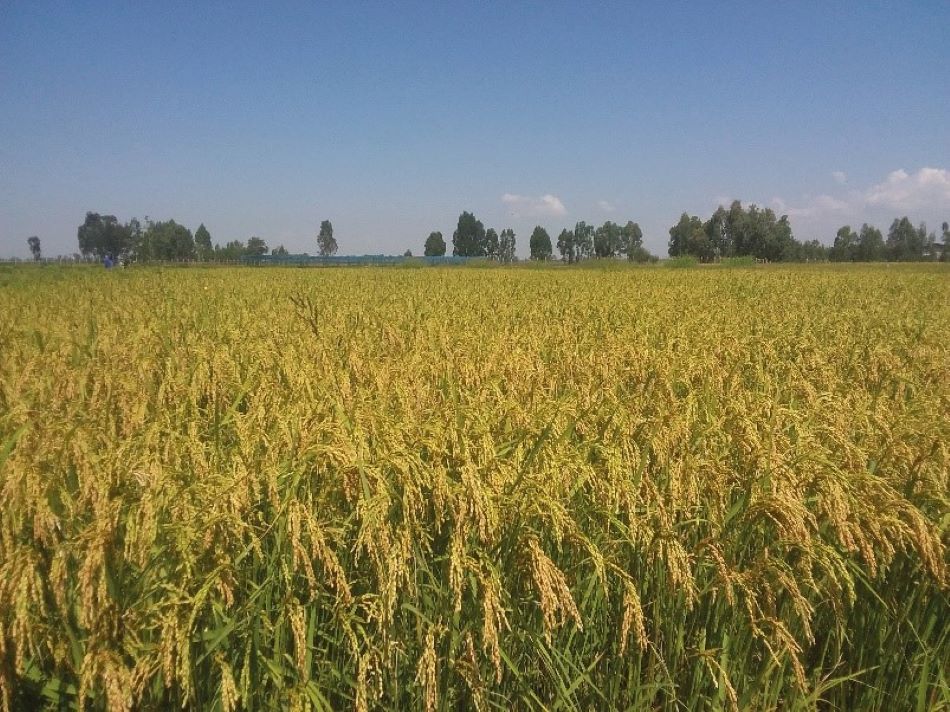 Ethiopia is reviewing its national rice research and development plan for the next ten years. The National Rice Research and Development Strategy of Ethiopia (NRRDSE) was developed in 2010 and has been guiding the efforts of the country’s rice sector development. The strategy had clear targets until December 2019, and an assessment of achievements in the last ten years indicates considerable changes, especially in relation to institutional innovation, including the establishment of a national rice research and training centre under the Ethiopian Institute of Agricultural Research (EIAR). However, the increase in domestic production was far lower than domestic consumption, forcing the country to import over 300,000 tons.

For further reading, please see APRA Brief 16, ‘A Historical Analysis of Rice Commercialisation in Ethiopia: The Case of the Fogera Plain’, which can be found here