APRA respond to inquiry into UK and Sub-Saharan African cooperation 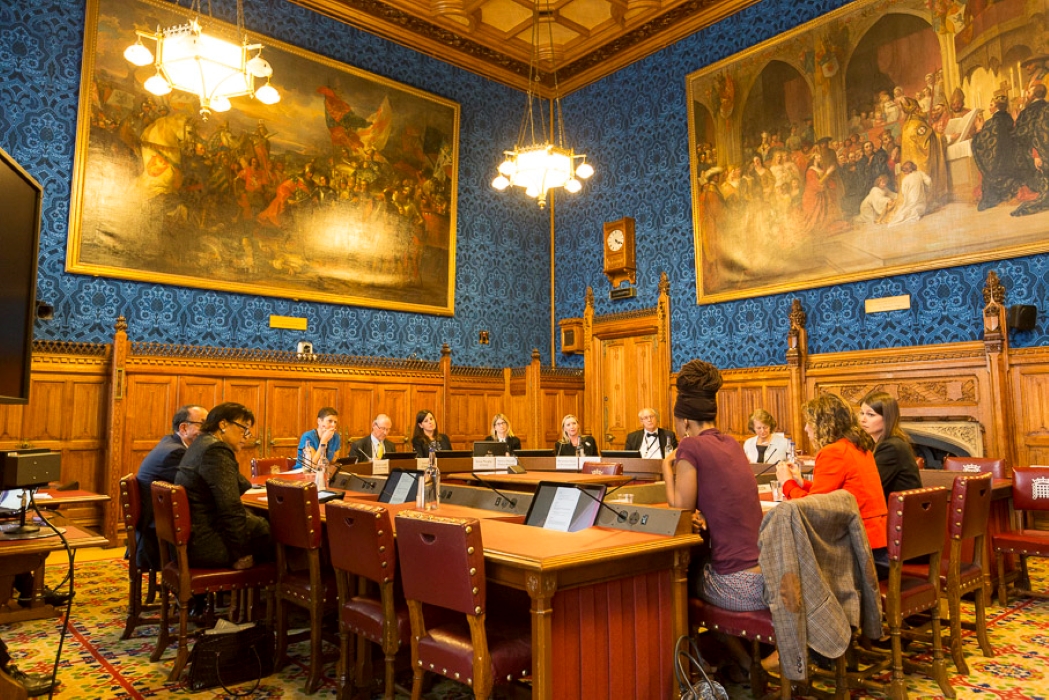 The House of Lords International Relations and Defence Committee’s report, The UK and Sub-Saharan Africa: prosperity, peace and development co-operation, was published on 10 July. Access it here.

“We welcome the range of effective UK official development assistance (ODA) projects across the region. These include Aid for Trade—particularly in relation to the African Continental Free Trade Area—support for agriculture and health, and work to address the underlying causes of insecurity in Sub-Saharan Africa.”

Input from APRA researchers cited in the report

Key conclusions of the report include:

APRA’s initial response to the report

Academics at APRA and the Institute of Development Studies were invited to contribute to an inquiry led by House of Lords Select Committee on International Relations and Defence, based on research carried out through the APRA consortium.

In the context of the COVID-19 crisis, the inquiry on UK and Sub-Saharan Africa— prosperity, peace and development co-operation moved from oral to written evidence format for its inquiry.

Evidence was provided by drawing on relevant APRA policy briefs and working papers, as well as information from publications in scientific papers, from international organisations such as the UN Food and Agriculture Organisation, and data maintained by DFID.

Members of the committee were advised by APRA to bear in mind the heterogeneity of SSA, including different crop production and livestock keeping systems that prevail across the region, although with different intensities and scales, including smallholder family farmers and large commercial farmers.

The team emphasised the following points:

The importance of agriculture

The role of the private sector

The impact of climate change

Other topics that were expanded on and highlighted by the team include:

For full details of the written evidence submitted by APRA to the committee, click here.