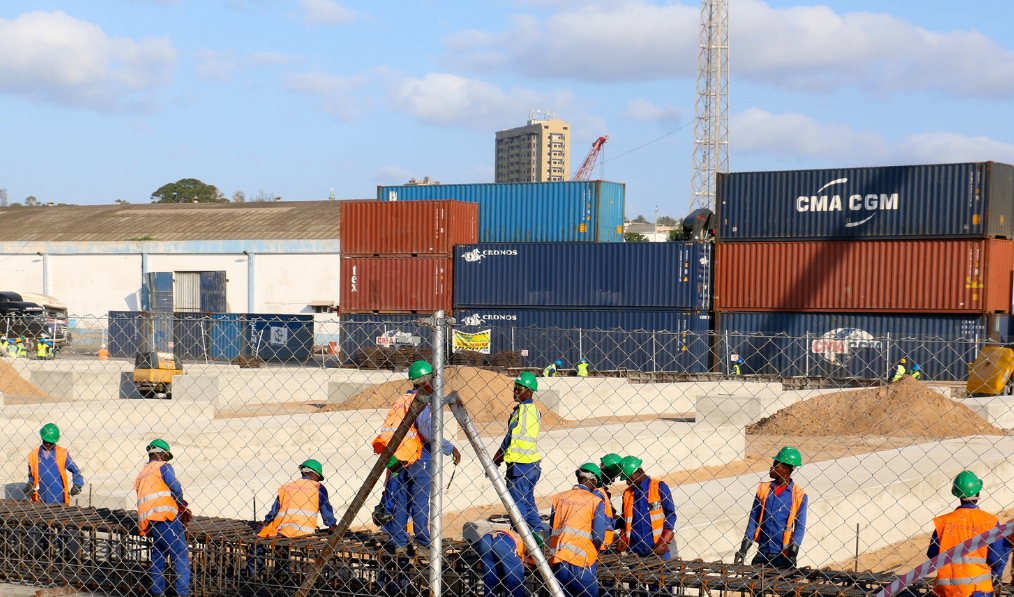 A new wave of agricultural commercialisation is being promoted across Africa’s eastern seaboard, by a broad range of influential actors – from international corporations to domestic political and business elites. Growth corridors, linking infrastructure development, mining and agriculture for export, are central to this, and are generating a new spatial politics as formerly remote borders and hinterlands are expected to be transformed through foreign investment and aid projects.

In our work stream 3 study for APRA, based on work in Kenya, Mozambique and Tanzania, we have been asking: what actually happens on the ground, even when corridors as originally planned are slow to materialise? Do the grand visions play out as expected? Who gets involved and who loses out?

Emphasising the diverse politics and practices of corridor-making – and the complex interactions between states, capital and local communities – all three cases focus attention on the classic questions of political economy:  who owns what, who gains what, and what they do with it? The main focus of the APRA corridors studies is on the processes of differentiation that result, identifying the ‘winners’ and ‘losers’. This in turn points to a new dynamic of accumulation resulting from corridors, as new forms of capital intervene (or are expected to) in previously marginal agrarian and pastoral settings

Here are the six key findings from our studies:

Practical and policy implications differ greatly by context. Below we offer a generic set of implications for agricultural growth corridors in eastern Africa based on our findings:

As state-capital alliances forge grand visions for development corridors across Africa’s eastern seaboard, the processes of corridor-making will come under greater scrutiny. The issues raised by our research suggest the need to focus on a more inclusive, ‘networked’ form of corridor, avoiding the dangers of extractive ‘tunnel’ visions designed for extraction. If corridors are to benefit the majority, through investments in infrastructure, new technologies and markets, then attention to political economy is vital, whether in relation to wider structural political interests or practical engagements on the ground.

This blog is the first in a mini-series of APRA blogs, which focus on the branch of APRA’s work stream 2 studies examining the development of growth corridors in East Africa, and thier implications for agricultural commercialisation. See below for links to the rest of the mini-series, which will be published throughout the week beginning 11/02/2019, alongside a number of events linked to APRA’s work on growth corrdiors. See Future Agriculture’s social media channels on Twitter (@FutureAgrics) and Facebook (@futureagricultures) for more information on these and upcoming APRA events.