Should Aid Subsidise Foreign Business to Invest in African Agriculture 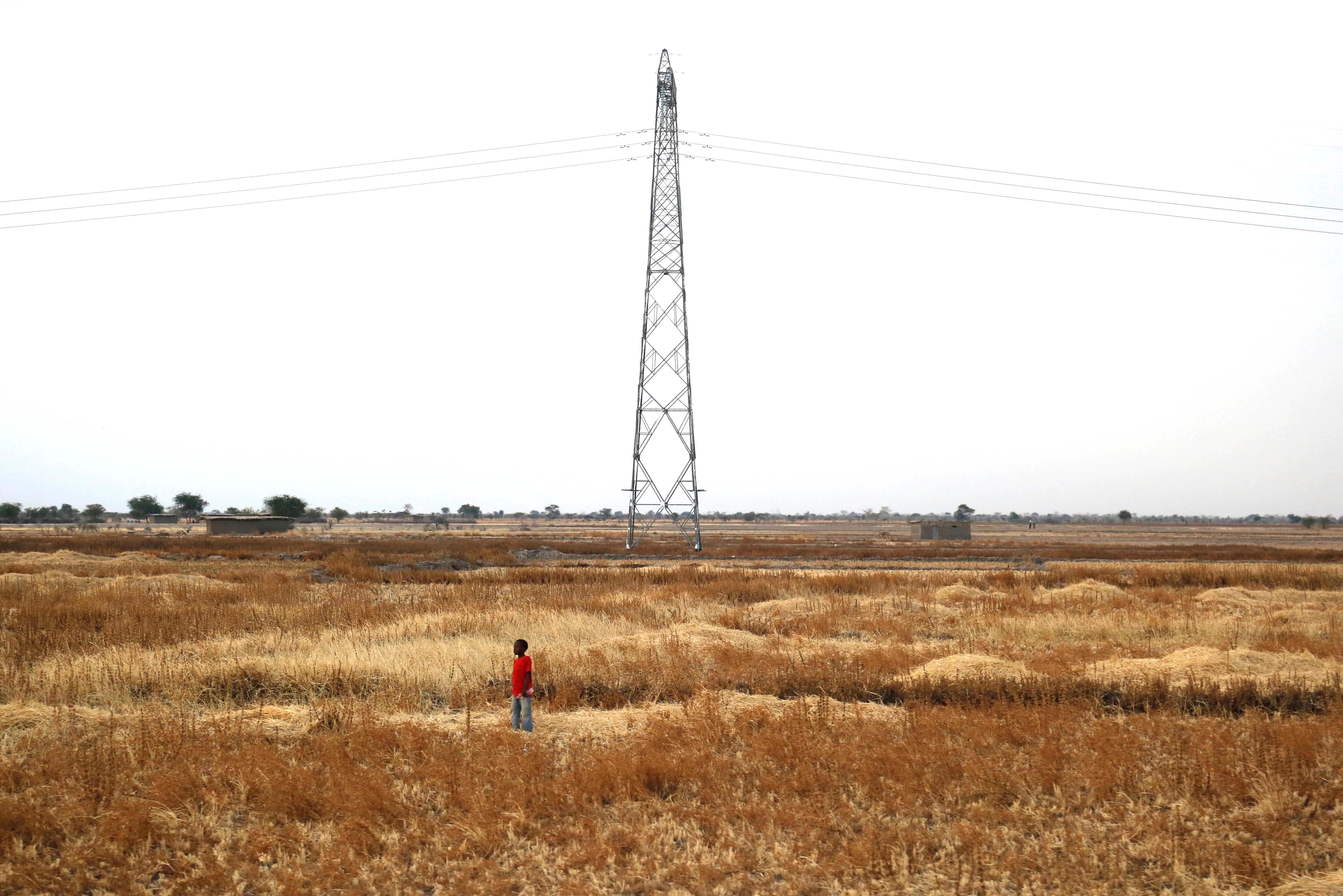 Promoting private sector investment in order to achieve global development goals is a persistent (if controversial) theme in the 21st century. From Paul Collier’s recent anti-NGO polemic (“If you want to help Africa, let business lead the way”) to DFID’s Economic Development Strategy, there is an emphasis on boosting private investment to create jobs. For their part, civil society has documented trends on the private sector and aid, warning of negative distributional impacts, and that donors favour their own company’s commercial interests to the detriment of developing countries’ needs.

But what does the evidence actually tell us? I have just been in Kenya with colleagues from Ghana, Ethiopia, Malawi, and from the Institute of Development Studies, sifting through preliminary findings from APRA work on businesses investment in agricultural commercialisation in Africa. We reviewed the experiences of 14 agribusiness investors: foreign and domestic, large and small, involved in processing, seeds, fertilisers, and/or crop production. We wanted to understand why they invest and how policy has shaped the nature of these investments towards or against large-scale estate, medium-scale commercial agriculture, contract farming or smallholder commercialisation pathways.

While this is still a work in progress (to be published next year), the already emerging findings suggest to me that investment, at least in agriculture, is not the neat and simple story described by Collier. Collier’s basic argument is that Africa needs millions of productive jobs, and for that it needs modern firms which perform what he calls a “productivity miracle”, by organising workers and achieving scale and specialisation.  He argues that, while African entrepreneurs will eventually generate modern companies, this will take a long time. In the meantime, donors should support foreigners, who are currently reluctant to invest due to the high risks and costs of being first movers.

But the picture emerging from the investors we talked to is not so simple.  For example, our cases included a foreign company that has made significant investments in agricultural processing operations and large-scale commercial farming. This investment certainly boosts agricultural GDP, but it offers limited potential for the domestic imitation envisaged by Collier, given its reliance on expensive capital equipment and a high degree of vertical integration (from input to production, processing and export). It lacks connections to either small-scale farmers or domestic entrepreneurs that would support knowledge transfer and diffusion.

At the other extreme is a local company that had grown from producing maize on 4 ha of land a decade ago to farming over 2,000 ha of mixed cash and food crops. The company now works with 3,000 smallholder outgrowers who have seen their productivity double. In its first five years, the company relied solely on the personal savings of the CEO for investment, but subsequently it has been able to avail of a wide range of relatively small government subsidies and donor grants, as well as reinvestment of profits, to grow the business; it has not, however, had access to any commercial finance.

These cases represent perhaps the two extremes. The other businesses we talked fell somewhere in the middle – each with its own unique trajectory and set of factors shaping investments. Still, I found several observations that challenge Collier’s premises:

1. Many companies are investing in African agriculture – because they recognise a market opportunity.

2. Foreign investment does not automatically lead to structural change through organising farmers and workers to achieve a “productivity miracle.” There are few incentives for foreign investors to put significant resources into skills-upgrading and knowledge-transfer for workers and smallholders, which can leave productivity sub-optimal. High worker turnover or the difficulty for smallholder farmers to meet international standards are common challenges.

3. Governments, donors, civil society and/or the farmers themselves are investing in organising farmers to achieve scale, although there are limits to the resources available.

4. Where companies (foreign or domestic) are investing in smallholders, reasons include constrained land availability, delays in tree crops reaching productivity, or simply growing demand that they cannot meet on their own. Donor conditionality was another reason.

5. Where such conditions are in place, companies provide market access that supports smallholder commercialisation.

6. All investors in agriculture face a range of disabling factors (lack of infrastructure and a risky political environment were two that surfaced frequently). However, small and medium-sized African entrepreneurs are particularly disadvantaged by a lack of access to capital when compared to foreign counterparts. Foreign investors find financing through their home governments or their own domestic financial markets. African government incentives also often privilege foreigners.

Africa does need better quality and more productive investment. Most of the workforce still relies on poorly paid and low-productivity jobs in the rural sector, with agriculture accounting for the majority of employment but a declining share of GDP in most countries. Foreign knowledge and technology transfer have a role to play, but their contribution shouldn’t be overestimated, nor the potential of domestic agri-business under-rated. Aid money can support investment (foreign and domestic) which raises productivity and creates rural livelihoods, but it needs to be appropriately targeted.