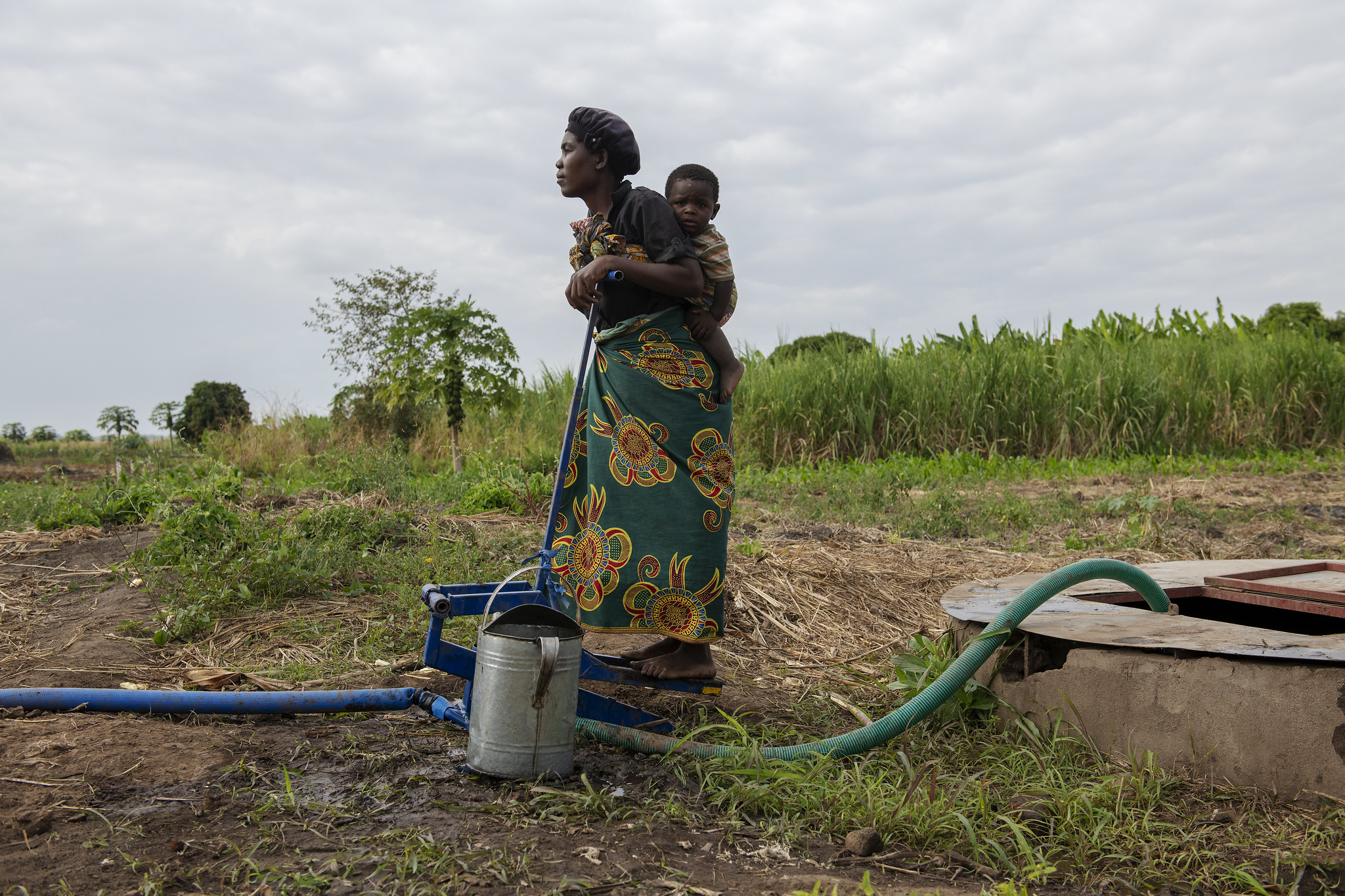 Patterns and dynamics of agricultural commercialisation in Malawi

The study finds that smallholder farming households increased the proportion of harvests sold – in other words, increased their level of agricultural commercialisation – from approximately 15% in 2010 to 19% in 2013 and 18% in 2016. Across geographical regions in Malawi, the central region marketed by far the most.

Households with small land holding sizes of <=0.4ha were less commercialised in 2010 and 2013 relative to medium-scale farmers with 0.4 to 4.04ha sized farms. No statistically significant differences were observed between small and medium scale farmers in terms of extent of commercialisation in 2016.

Poverty remains entrenched with about 65% of the households multidimensionally poor in each of the survey years. Income poverty, which we found to be more pronounced in 2010 and 2013 is rooted, irrespective of the level of market participation.

Multidimensionally non-poor households increased their market engagement, selling 14, 16 and 17 per cent of their produce in 2010, 2013 and 2016, respectively. For the moderate poor, market engagement was more of a steady trend (19 per cent across all study periods). The poorest households increased their market participation over the years – from 11 per cent in 2010, to 15 and 18 per cent in 2013 and 2016, respectively.

We found no link between multidimensional poverty – or subjective assessment of poverty – and the extent of commercialisation. But income poverty was significantly associated with commercialisation, possibly because it determines access to factors of production.

The data showed no evidence of food insecurity among households, but male-headed households (MHH) were better off than female-headed households (FHH) in terms of food consumption scores (FCS) and the variety of foods consumed. There was no consistent pattern of association between food security and commercialisation. Higher commercialisation in 2010 was associated with better FCS but this is not the case in 2013, especially among those selling more agricultural produce.

Types of crops marketed by gender of household head

Maize is the least commercialised crop, possibly because of its food security role. Highly marketed crops are soyabeans followed by groundnuts. MHH dominate sales for the study periods. FHH marketed more pigeon peas, beans and sweet potatoes, although the differences with MHH were not substantial. Females are being left behind in the marketing of lucrative crops such as soyabeans and groundnuts.

The study results indicate that credit access has increased across the study periods by 13, 23 and 25 per cent, respectively, which may be important to counter the fall in commercial and subsidised fertiliser access. However, the proportions of farmers accessing credit are not substantial, and smallholder farmers rarely get credit for agricultural production.

Implications of the findings

Location-specific advantages also need to be explored, such as in the case with the central region of Malawi, where agriculture production is considered more efficient and is associated with greater crop sales. Context-specific programmes that address the identified drivers of commercialisation – whilst capitalising on the agroecological advantage of each region – may increase production, along with the volumes of marketable surplus with potential spillover effects for smallholder farmer welfare.

Access to productivity-enhancing technologies needs to be promoted for crops other than maize, such as legumes, which have a greater potential to improve land productivity. Similarly, greater access to agricultural credit could ease affordability constraints around essential inputs to increase productivity. Income constraints in general need to be addressed and diversified sources of income enabled, including strengthening non-agricultural enterprises in the rural economy. This would support the generation of non-agricultural income that could support access to production inputs for agriculture.