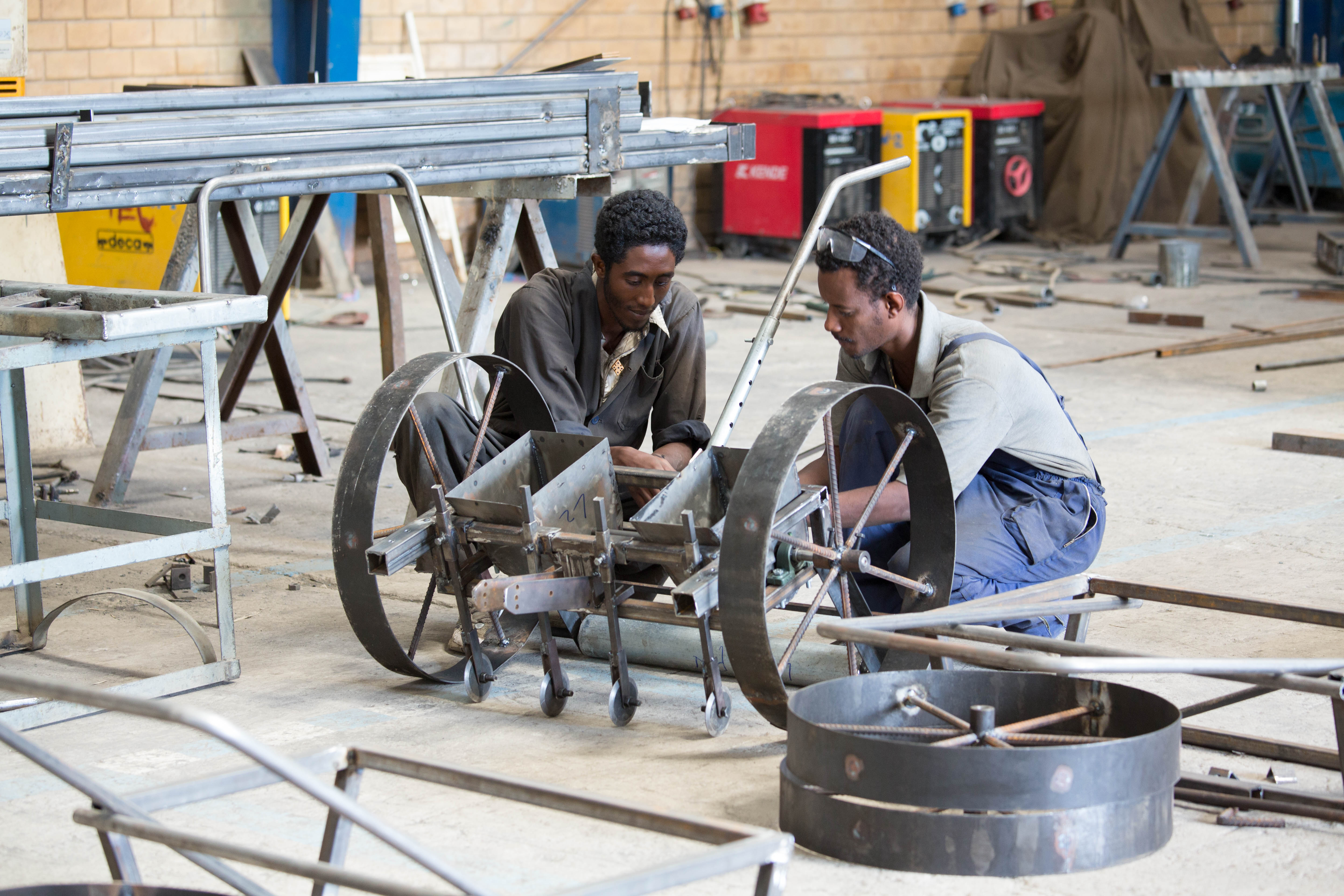 In contrast to previous government initiatives, Ethiopia’s Growth and Transformation Plan II (GTP II: 2015–2020) clearly promotes the commercialisation of the agricultural sector. In so doing, policymakers have officially recognised the potential for commercial farming to increase agricultural production and create rural employment opportunities. The initiative also aims to promote the development of the sector through close engagement with smallholder farmers, particularly through contract farming and outgrower schemes. Government support for commercial farming in Ethiopia therefore displays three primary objectives: (i) to boost productivity, (ii) to link smallholder farmers with new technologies and markets, and (iii) to create of job opportunities for rural youth.

Various regulatory and investment-oriented policy measures, in the form of both fiscal (tax holidays, tax exemption, etc.) and non-fiscal  (land allocation, one-stop-shop services, etc.) support have been put in place, in order to bolster the government’s capacity to support to medium and large commercial farms. This blog presents the deliberations of a workshop that was held in Addis Ababa on 4 August 2018. The workshop was convened to discuss the status of existing policies promoting commercial farming in particular(including, though not limited to, the GTP II Plan), and agricultural business investment in Ethiopia in general.

Though policies in place are very encouraging – with investment interest expressed by both domestic and foreign investors – the contribution of commercial farms in agricultural production, in linking smallholder farmers to technologies and market, and in creating rural employment, is still limited. This is particularly true for the newly emerging large commercial investors operating in vertically integrated value chains. The majority of investors obtain a license to become commercial farmers, which gives them access to loans; however, these loans are often used for non-agriculture-based ventures – building hotels is a common example. The government has not as yet instituted a mechanism to effectively monitor and regulate the use of loans dispersed for farm investment.

So far, large scale farms and investors have been the primary beneficiaries of the policy-driven investment incentives, both fiscal and non-fiscal. Current attempts on the government’s part to crack down on loan misuse has created large bureaucratic obstacles that have mainly affected medium-scale investors.

Despite numerous challenges, trends in agricultural investment and commercial farming in Ethiopia shows steady growth. Recent policies also indicate that the role of commercial farming in transforming the agriculture sector is well-recognised by those with the influence to enact change, especially in relation to the promotion of agro-industries.

The upcoming study, entitled Policy approaches to business investment in agricultural commercialisation in Ethiopia, will present the details of the challenges identified, along with potential policy and development intervention options that aim to improve the contribution of commercial farming to the broader commercialisation of agriculture in Ethiopia.