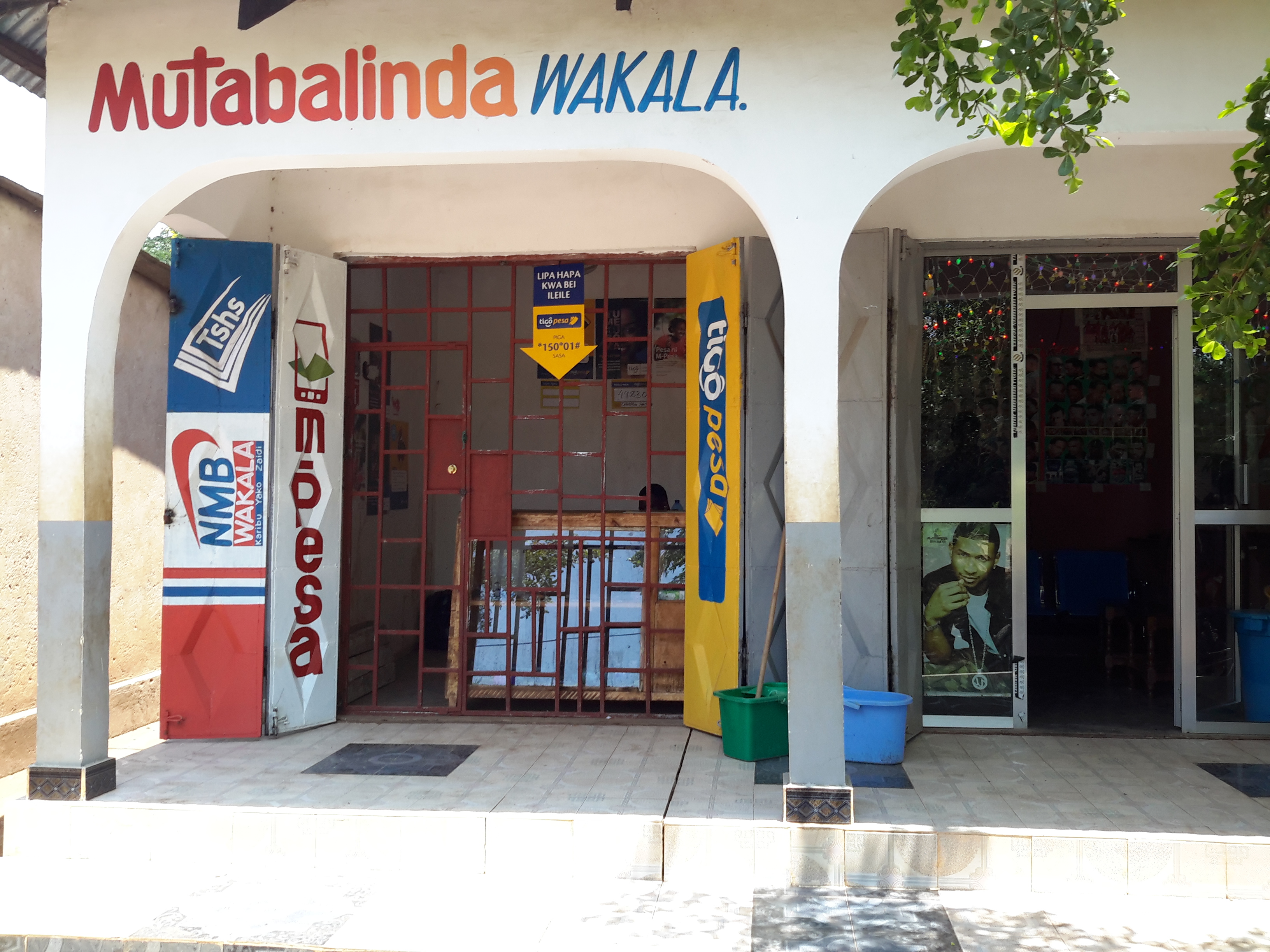 With many African young people living in rural areas, their economies are characterised by small manufacturers and high rates of youth unemployment. Unemployment has been a major concern especially for graduates who seek formal employment in the urban areas. However, realities support the proposition that only the rural economy – built around agriculture, but encompassing much more – will be able to provide employment opportunities for many millions of young people into the near future. The theory is that rural areas, where such transformational processes take root, will provide more diverse and better remunerated on-farm and off-farm employment opportunities for young people. However, to date there has been little research that looks specifically at how rural young people in Africa engage with, or are affected by, two processes closely associated with rural transformation – agricultural intensification and agricultural commercialisation.

The research was conducted in Kilosa District in the Morogoro Region of Tanzania, and specifically on the Dumila Ward, which was chosen because it is a well-established area of agricultural commercialisation, which occupies a strategic location along the Dar es Salaam-Dodoma road. The research aimed at better understanding of steps and pathways with which particular groups of young people engage in the rural economy in an area of a significant level of agricultural commercialisation.

42 in-depth interviews with young people aged 15 to 26 were undertaken. The interviewees were selected to cover four possible modes of engagement: (1) on-farm production; (2) on-farm wage labour; (3) off-farm wage labour; and (4) business operation. Within each of these modes of engagement, there are many possible activities: on-farm production might include the production of cereal crops such as rice, or horticultural crops such as tomato; while off-farm wage labour might include working in a hairdressing shop, a shop, canteen or on house-building sites. The assumption is that there are differential resource, knowledge, and social barriers to entry, both between and within these different modes of engagement, which will have important implications for those who are able to take advantage of particular opportunities.

The research revealed that as a rural commercialisation hotspot, Dumila offers young people a variety of different income-generating activities. The young migrants are attracted to the area by the availability of farmland, and the opportunities for both business and on-farm employment. The inability to complete school was a disappointment to many of the interviewees, which set the stage for their engagement with the rural (and largely informal) economy – education is seen as a key to formal employment. Social networks (family and friends) play an important role for the migrants in making decisions to migrate, as well as playing a very important role in providing both financial and land resources to support start-ups of their economic activities.

The young people draw on the experience gained from their rural activities while in school, working at home, and/or on the family farm. The findings also indicate that the young people gained access to land by renting, inheritance, and purchase. Inability to access land was not reported as a significant constraint to their activities. Both men and women engage in similar activities, although notably only women are involved in wage labour harvesting vegetables. The main crops grown include vegetables (carrots, green pepper, okra, onions, spinach and tomatoes) and seasonal crops (like maize and paddy). The focus is on activities and crops that generated ‘quick money’ and that have relatively low barriers to entry and have high returns. However, common hazards faced by young people in farming include unreliable rainfall, floods, sickness, theft, unpredictable prices, post-harvest losses, and accidents – in fact, everything at this level of production.

Generally, the interviewees showed themselves to be very persistent in the face of disappointment and failure; they were able to navigate difficulties and challenges, and many responded to poor outcomes by initiating a different activity. The interviewees resilience and flexibility enabled them to stay employed and keep busy throughout the year and significantly, many of them have been able to accumulate assets.

The key policy implication arising out of this study is that young people would likely benefit from improvements in financial services, input availability, and extension services; these would also benefit many other rural residents, regardless of their age.  Arguments for policy and programmes that provide social protection interventions tailored to young people who are in the early stages of livelihood building are important.  Such interventions might help with providing a steady source of income or protecting key assets during times of crisis. At the same time, programmes that help protect the health of young people, or help them return more quickly to good health, would be particularly important in maintaining the continuity of their economic activities.