Rising farm sizes in the Fumbisi Valley of northern Ghana (1) 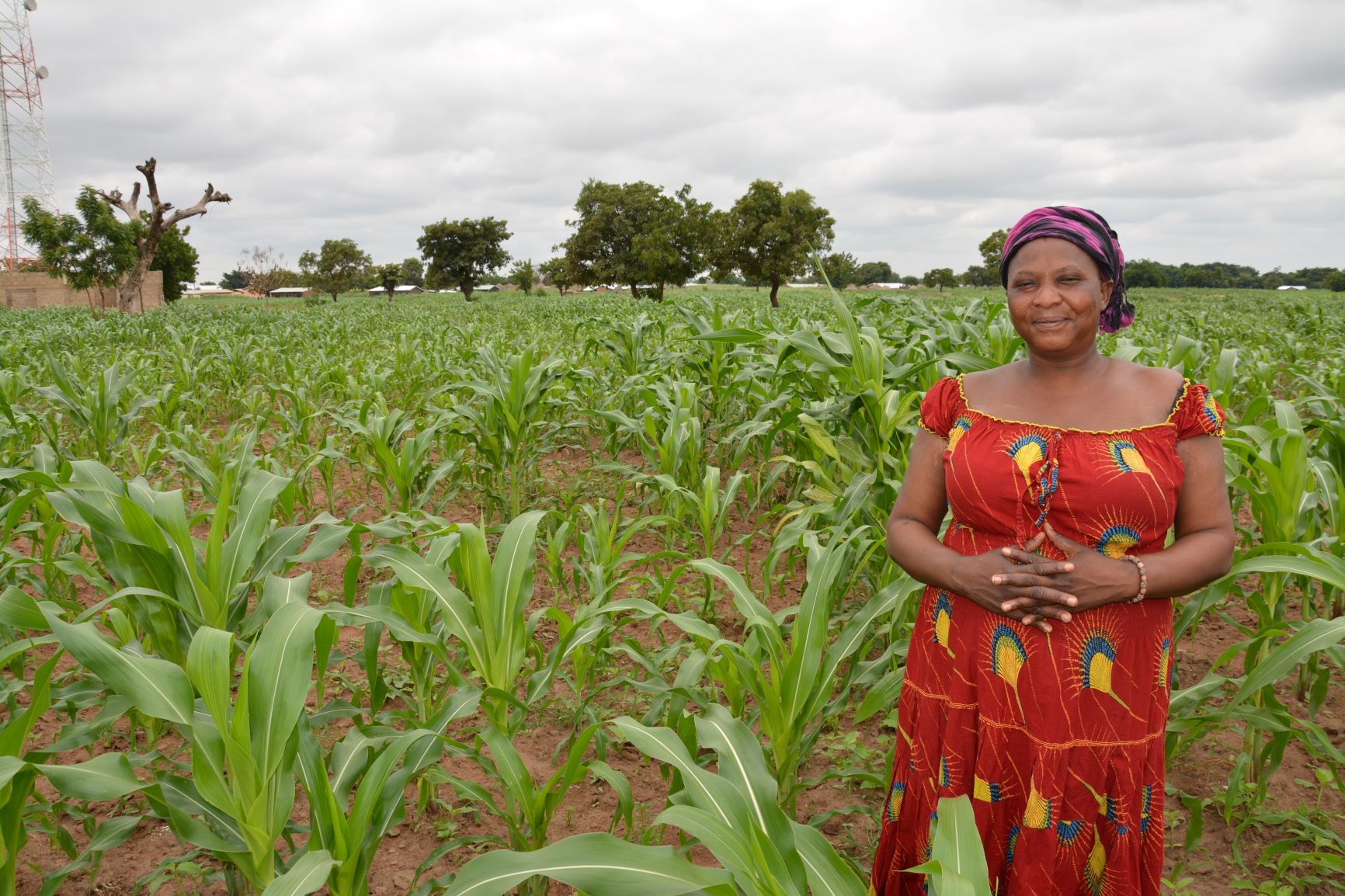 In our new two-part series on agricultural commercialism in the Fumbisi Valley of northern Ghana, this blog reflects on the findings of APRA Working Paper 70, looking at the growing farm sizes, why rice is so popular, and details the different categories of farms. Part Two assesses the triple drivers of rice commercialisation in the area.

Blog 2 examines the triple drivers of rice commercialisation in the Fumbisi Valley.

From the 1990s, farm size and agricultural commercialisation in the Fumbisi Valley, northern Ghana, has increased. The rise of medium- and large-scale farms is driven by both stepping-up – those who started small and are gradually increasing their farm sizes and stepping-in – those who are now coming into agriculture on a commercial basis. Chapoto et al. (2013) find that while the transition stepping-upcan take 20-30 years, with the right exposure and attitude, smallholders are able to increase their scale of production and commercialise regardless of the initial farm enterprise choice.

This transition is most effective in areas with flat topography (suitable for mechanisation) and low population. For other areas, stepping-out of farming becomes necessary for farmland consolidation which then allows commercialisation. Muyanga et al. (2019) observe two pathways to agricultural commercialisation involving a transition from small to medium-scale farms (stepping up) and the emergence of investor farmers (stepping in), with 6 per cent stepping up. Amanor (2019) argues that contemporary medium-scale farmers are not the creation of market liberalisation policies, but share many similar characteristics with the commercial farmers of the 1970s, including roots in the urban civil servant and trader classes.

The large-scale, commercial rice production areas are the Fumbisi, Nalerigu, Nasia, Tono, Vea and Yagaba valleys, mainly low-lying communities located in the Upper East and North East Regions of Ghana. In the Builsa South District where we carried out APRA fieldwork, the most important rice valleys are Gbedembilisi and Weisi, which were both redeveloped under the Northern Rural Growth Programme (NRGP) with funds from the IFAD and African Development Bank. Collectively, these valleys are termed the Fumbisi Valleys. Gbedembilisi alone has a number of these valleys labelled as Valley 1 and Valley 2 with Valley 3, currently under state development.

Each valley is subdivided into 6-8 hectare blocks with Valley 1 alone covering an area of about 250 hectares(see picture below). Since the 1970s, commercial rice farming in the Fumbisi Valley was driven mainly by stranger farmers (investor farmers – elite and business classes), the biggest ones being absentee farmers (Konings, 1984). These commercial farmers were however heavily dependent on local peasant communities for the allocation of land suitable for large-scale commercial rice production and the supply of low cost labour. Local farmers are stepping-up and joining the lower-medium-scale farmers, whose collective production output is often higher than large-scale farmers (despite education levels not changing).  Endogenous capital – or local entrepreneurs with savings and management skills – can propel local agricultural commercialisation without conflict between locals and external investors.

“We started farming an acre of groundnuts but now we cultivate more than ten acres, so our farm sizes are increasing over the years”.

The different scales of farms

Women used to support their husbands while the husband cultivated 1-2 acres of commercial crop, usually groundnuts, to enable them sell and buy their personal needs. This is now a fully commercial activity for women as they cultivate rice, groundnuts and cowpea to earn substantial sums beyond their clothing and ingredients needs.

Small-scale farmers cultivate less than 10 acres, use own seeds, depend heavily on family labour, use little to no hired labour, consume most of their outputs and sell only surplus or out of necessity to the markets.

The lower medium-scale farmers cultivate between 10 to 50 acres, buy agrochemicals, use hired labour, cultivate more commercial crops as monocrops, more diversified households, rely more on hired tractors and combine harvesters, sell at both farm-gate and in the local markets. The upper medium-scale farmers cultivate between 50-100 acres. They own or hire farm machinery like tractors and crawlers, depend solely on hired labour, preferred crops are maize, rice and cowpea, sell to established value chains, are prioritised by extension agents, and represent the successful stepping-up farmers.

The large-scale farmers cultivate over 100 acres with most of them being ‘stranger’ farmers except for chiefs and successful family members in the area. Many of them own machinery, are politically connected, benefit from state programs and subsidised machinery, deal with large companies in selling their produce and constitute an important source of temporary employment for the poor farmers.

Rice is the preferred crop for these farmers in Fumbisi, with the local MP and a building materials dealer from Navrongo growing their farms to between 500 and 2000 acres. These farmers have always appeared and disappeared since independence following the introduction of state supported programs for rice farming.

Farm sizes will continue to rise even in the context of declining bushlands because of the difficulties faced by farmers who will exit thereby, making land available for others to use. In addition, the land tenure systems that allow the chiefs, and especially the earth priest* to allocate valleys to farmers may be abused in favour of richer farmers. Even if favouritism is not deployed to the disadvantage of the poor, their inability to invest on farms whose ownership is fluid due to the open valley tenure system will lead to others taking over these lands. Only lands whose ownership was established by families in the past are secure, while those of recent occupation due to booming rice demand are fragile.

*In this area of Ghana, an ‘earth priest’ is the religious head and has claims to local land.