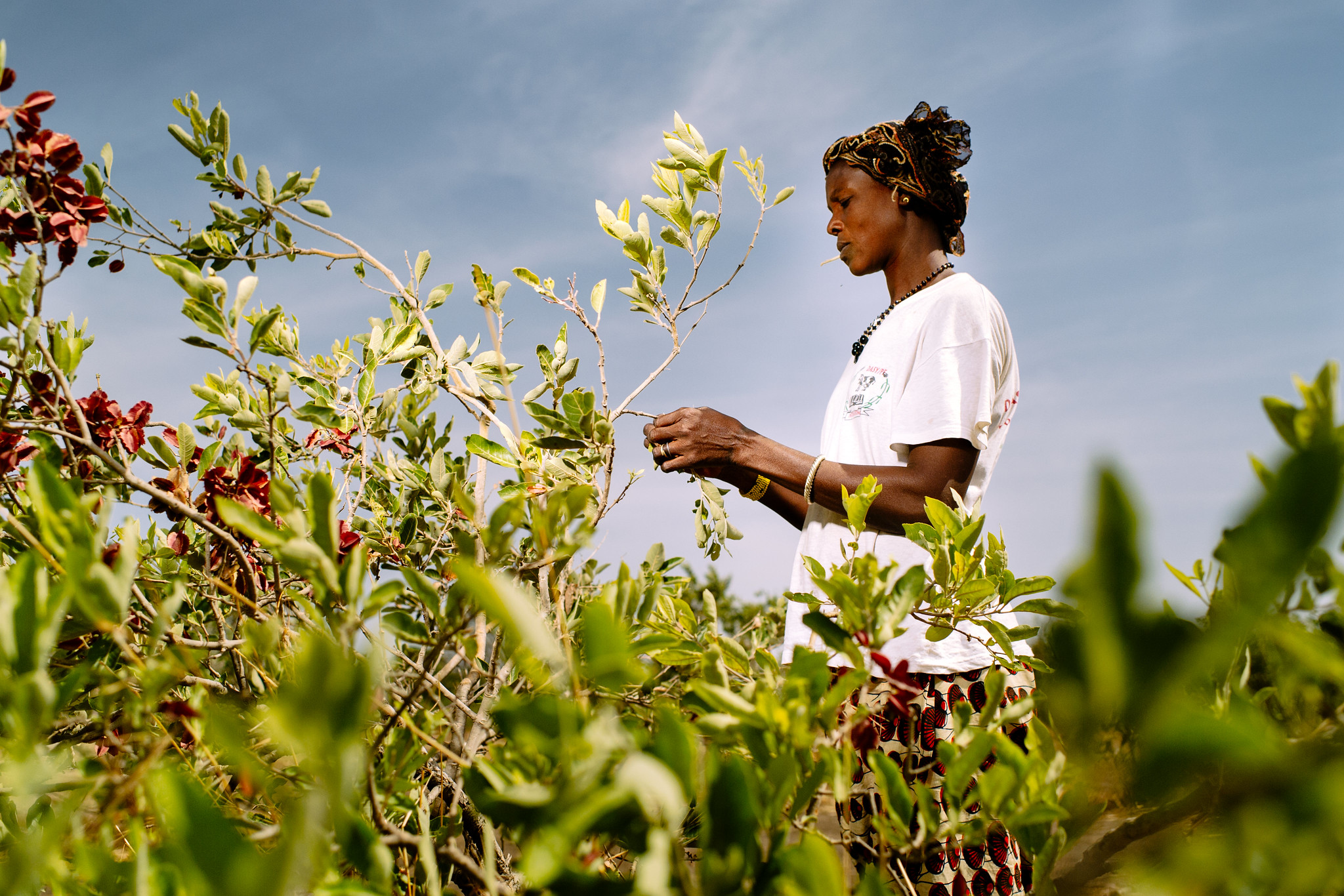 This blog refers to the discussions at a key note panel on youth and women in agribusiness at the Agricultural Industry Forum (AIF), 3-5 March 2020. The forum was hosted by the Agriculture Industry Network, and in partnership with the Ministry of Agriculture Livestock and Fisheries and Cooperatives, the Council of Governors and Food and Agricultural Organization (FAO). The APRA team based at CABE in Nairobi participated in the inauguration and planning of the event. The central theme of the forum was “Rethinking Agribusiness: Enhancing Effectiveness in Public-Private Partnerships.”

While members of my policy team were busy drafting the AIF 2020 Conference Communique on 4th March 2020, I attended an interesting panel discussion on ‘strategies for sustaining Youth and Women-led agribusinesses.’’

All youth, because of their age, have certain characteristics, and women, because of their own altruistic, caring-and environmentally aware characteristics, should both be targets for investment in agribusiness. Being young or a woman is not a qualification for success or failure in the agribusiness, but it is about innovativeness and entrepreneurship of people in general.[1]

Rodgers Kirwa, popularly referred to as ‘Mr Agriculture’, is an award-winning agronomist. Kirwa, 28 from Kenya’s Rift Valley, empowers youths by encouraging them engage in agribusiness, conveying to them that agriculture is profitable and a profession not only meant for the older generation.

He does this through his organisation, iAgribiz Africa, which deals with advocacy on agriculture, trainings, consultancy and mentorships. Mr. Kirwa’s presentation on a best practice of youth and agribusiness was consistent the ‘essentialist perspective’.

The average age of a farmer in Kenya is 61. In a country where nearly 75 per cent of the total population is below 35, youth unemployment has remained at nearly 20 per cent for the last ten years. For many of Kenya’s unemployed youth, agriculture presents a viable business opportunity to create a long-lasting livelihood. The agriculture sector, however, remains largely unattractive to the youth and their participation is hindered mostly by lack of access to land, finance, and markets.

He argues that women play a crucial role in agriculture as producers, traders and processors. However, while women have a big role in production, their participation in agribusiness is often limited to low-profit production. One of the key constraints for women in agribusiness is that of care. Women’s disproportionate responsibility in supporting children and elders can substantially impact their productivity by reducing the number of hours they have to dedicate to income-generating activities.

In this context, farm mechanisation has huge potential for increasing agricultural production and transforming rural families’ livelihoods by reducing drudgery in the field, enhancing sustainable intensification, more efficient use of farm inputs as well as making food-growing activities more “climate-smart”. In many African countries, including Kenya, where farmers are part of an ageing community, agricultural mechanisation can play a powerful role in attracting youth and transforming them into active players in the agriculture and food sectors, and along the value chain.

To Mr Shikwati, there was a need to take a dynamic view of Kenya’s economy in general, and the agricultural economy in particular.

‘’Let’s pay attention to trends in the economy and work on how to connect agriculture sector with other rapidly growing sectors (e.g. hospitality industry) which is generating huge national incomes and employment opportunities’’

The age divide of ‘young-old’ farmers may be helpful in a given context. We should recognise that the 60-year-old farmer of the 1970s is not the same as his age counterpart today, who may be a retired agricultural professional with knowledge, networks and resources.

Similarly, the youth of the 1970s is not the same as the youth of today. On leaving school or college in 1970s, the youth aspired to have permanent jobs and property. On the contrary, modern youth are more mobile and may not aspire to have a permanent job or own land. Such youth are often attracted to places where jobs are paying well no matter how temporary they may be.

One older delegate supported this view by saying that ‘’if you give a young person a piece of land and expect him to farm, you would be shocked when he opts to sell the land, and spend the money or invest it in something else’’.

Mr Shikwati concluded that focusing on youth or women alone, we are putting people back into ‘silos’ (men-women, or old-young) rather than addressing the interconnectedness of people (their knowledge and resources) to harness their social capital (knowledge, resources, competences, networks).

He emphasised that we should aim to connect technologically minded, and innovation-led younger people with the essential experience of older farmers, who also have access to more financial resources as well as owning their own land. The two would be connected through mentoring or apprenticeship arrangements in order grow and sustain youth, and women-led, agribusinesses.