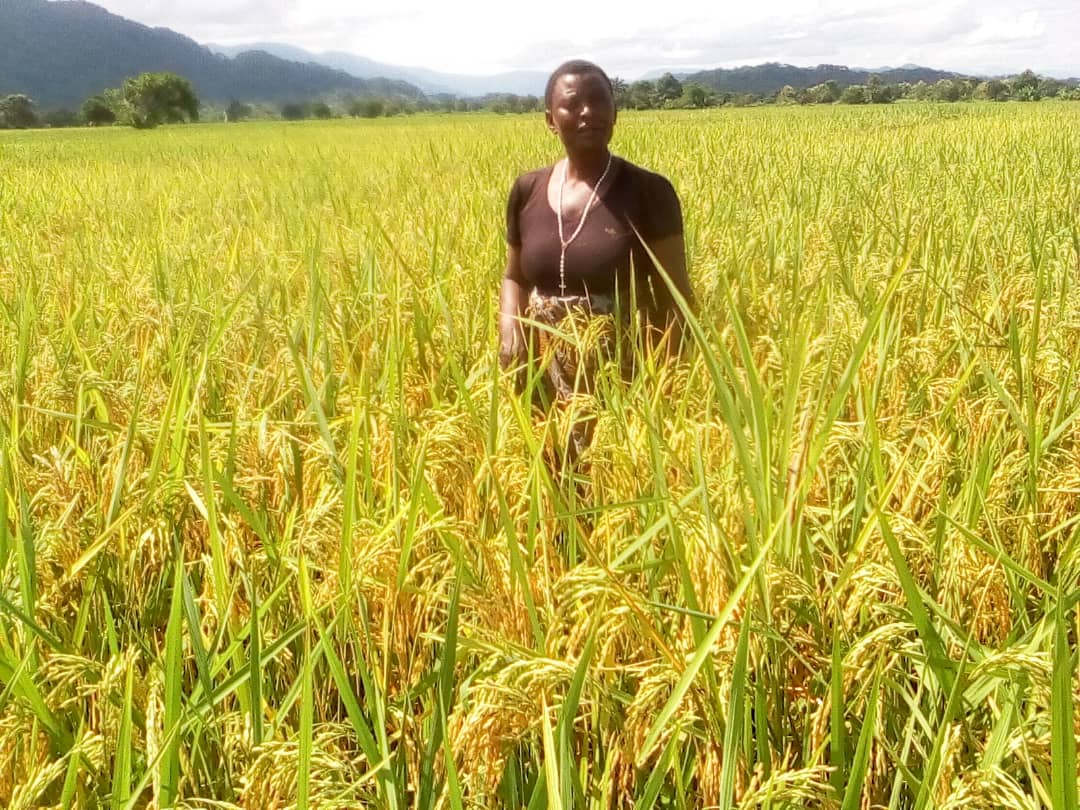 Participation in rice and sunflower commercialisation

Household labour returns and poverty status at the household level

The findings show that smallholder farmers, including women and youth, participate in commercial rice and sunflower production, but with social differentiation due to different levels of access to resources. The findings have important implications for policymakers in Tanzania as they strive to improve the welfare of smallholder farmers. Evidence highlights the importance of supporting policies that enhance access to resources, particularly financial capital and agricultural land, for women and young farmers.