What is the future for rice as a strategic crop in Ethiopia? 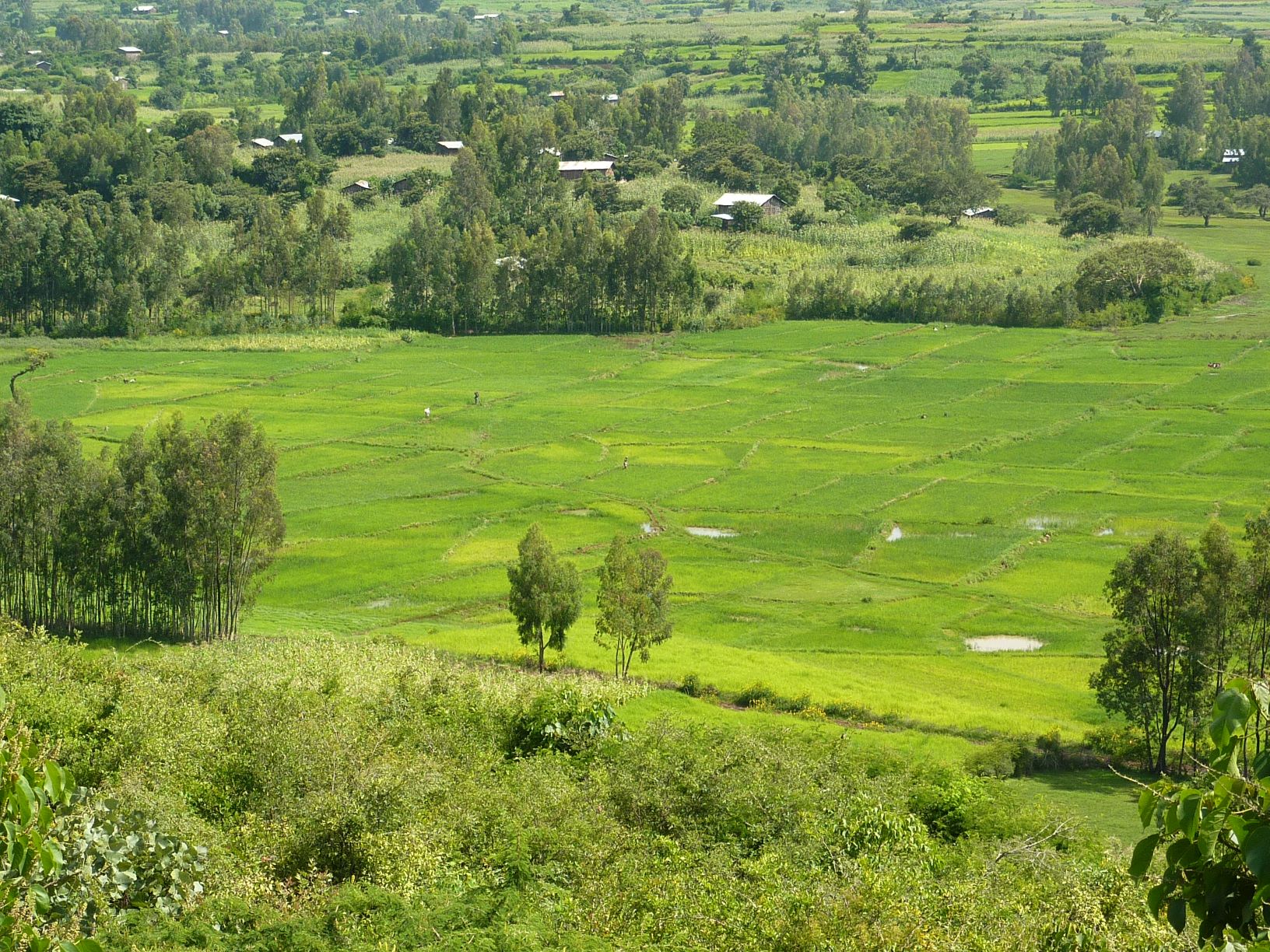 In our latest blog, APRA academics Dawit Alemu and John Thompson summarise their latest working paper to look at the future of rice in Ethiopia. They look at the economic importance of the crop and examine the trends in production, imports and domestic consumption. Finally, they list the challenges that hold back development in the country, and what can be done to address them.

This blog is based on APRA Working Paper 44. Access it, for free, here.

In line with the increased importance in Africa, rice has become one of the most important agricultural commodities in Ethiopia though it is a relatively recent introduction to Ethiopia. Its introduction was firmly linked with the quest for addressing various challenges of different public interventions during the Derge regime, which were mainly related with settlement and food security. The first areas of rice introduction were Gambella (1973 – 1982), Pawe (1985 – 1988), and Fogera Plain (early 1980s). However, of these areas, Fogera remained one of the major rice production areas that has experienced huge changes in agrarian relations and social dynamics associated with the introduction of rice and its subsequent commercialisation.

In this belong, we document the trends of the importance of rice covering the domestic production, imports, and extent of self-sufficiency and associated efforts along with the challenges and opportunities in rice cultivation, processing and marketing in Ethiopia. Specifically, it deals with: (i) the growing importance of rice in the country; (ii) the trends in rice production, imports and domestic consumption; (iii) the general research and development efforts made to catalyse the opportunities rice offers to the country; and (iv) the key challenges and opportunities for the future development of the rice sector in Ethiopia.

The importance of rice in Ethiopia

Several factors have influenced the emergence of rice as an important food security crop and strategic commodity in Ethiopia over the past three decades.  These are related to: (i) the trend in the expansion of rice production linked with agro-ecological suitability and existing potential estimated at 30 million hectares of land, of which 5.6 million hectares are categorised as highly suitable; (ii) the compatibility of rice in local farming systems and traditional foods; (iii) the economic incentives of rice production (comparative advantage) related with higher productivity and higher product unit price; (iv) the rapid increase in domestic rice consumption and the associated burden on foreign currency due to rice imports estimated at more than 300 thousand tons and costing the country close to USD 200 million in 2018; and (v) the favourable public policy environment and  support of development partners including the continental  initiative of the coalition for African Rice Development.

Ethiopia faces a number of major challenges that are constraining the development of its rice sector. Among the major ones identified are (i) poor performance of the rice seed sector and other inputs, (ii) limited contribution of large-scale commercial rice production despite a special incentive for access to land, (iii) the considerable competition of imported rice with local production on both quality and quantity, (iv) lack of skilled human resources and research facilities for improving rice productivity and production, (v) Inadequate infrastructure for commercialisation of rice production, (vi) poor marketing system for domestic production compared to imported rice, and (vii) recently, the impact of Covid-19 on the rice system. Given the increased importance of rice and challenges facing the rice sector, the government of Ethiopia has considered  rice recently as one of the priority commodities of public attention along with wheat and oil crops.

In order to address these challenges, the country needs (i) to strengthen the investment in domestic rice research and development capacity to improve the overall competitiveness of the sector, (ii) to make the most of memberships with CARD, AfricaRice and IRRI to gain access to new technologies, partnerships and knowledge exchange, (iii) to strengthen the governance of the rice value chain and linkages of the different actors; (iv) to enhance rice processing and value addition by providing formal training for the operation and maintenance of rice-processing facilities, standardising the key requirements for licensing rice mills, and incentivising processors’ fulfilment of quality standard requirements through investment in key facilities, and (v) to recognise and hedge against systemic shocks such as COVID-19 and climate change that are likely to disrupt global rice supply chains and increase the volatility of world market prices in future by improving domestic productivity and production and improving quality and consistency of supply through enhanced value addition, and strengthened trade relations with regional partners through existing frameworks