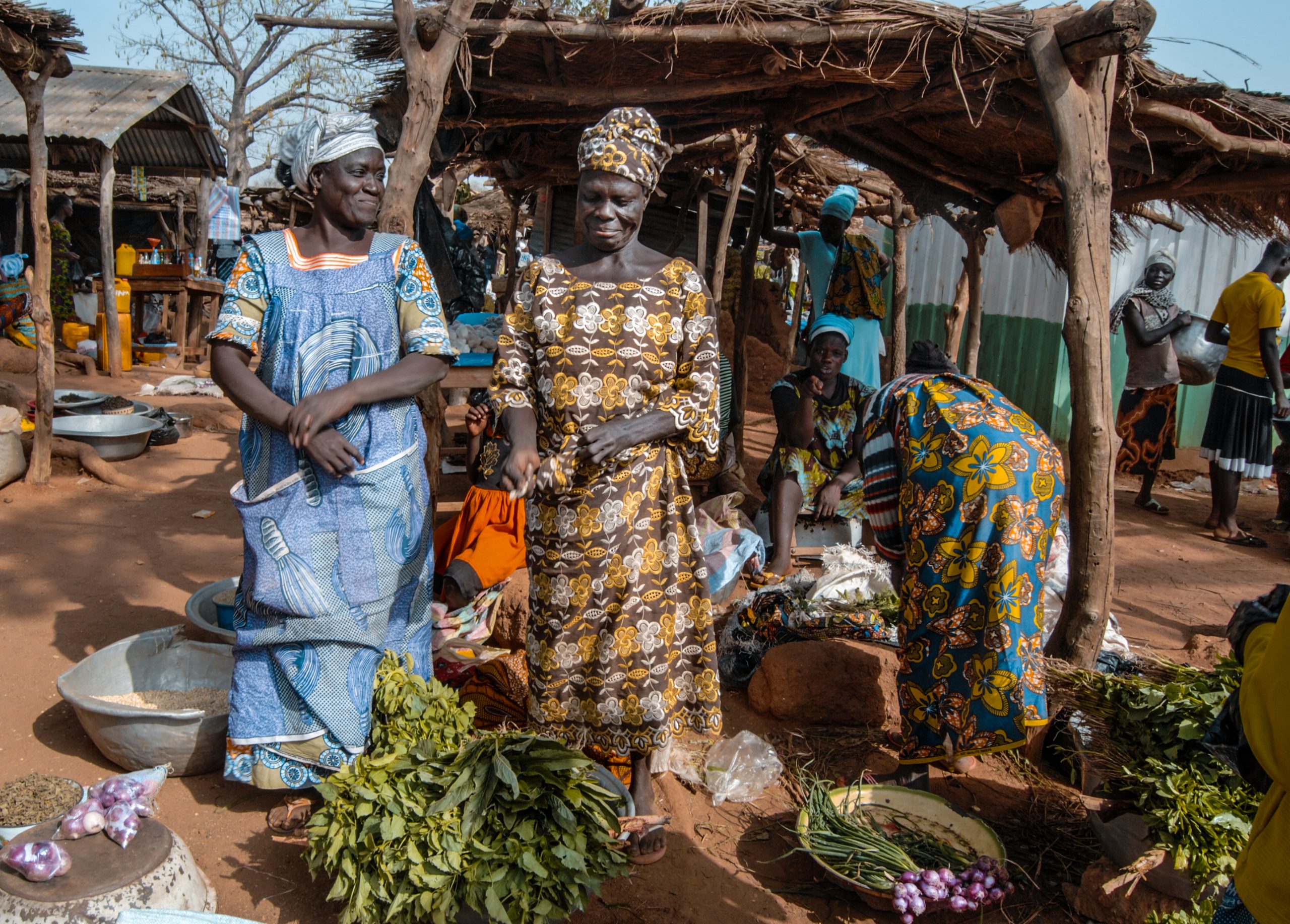 Agriculture remains the dominant employment activity among most households in Ghana, which currently engages 61% of the economically active population aged 15 years and above. However, returns to agrarian livelihood remain lower than gains from other sectors of the economy. APRA Working Paper 90 explores this reality, and the differential outcomes that emerge as a result of gender disparities in the country as well as potential pathways to addressing them.

Commercialisation and crop choice have been identified as correlating with poverty reduction in Ghana. In a nationally representative sample[1], it was seen that poverty reduction is faster among farmers who engage in the production of export crops (cocoa, oil palm, rubber, and cashew) than among food crop producers. As such, agricultural commercialisation is generally expected to enhance the farmers’ income, including smallholders – in turn leading to better livelihood outcomes. However, some academics and development practitioners worry that the overconcentration of resources on non-food cash crop production could hurt welfare (particularly with regards to food security).

This blog addresses two important questions. Firstly, which pathway to agricultural commercialisation (specialisation versus diversification) is most effective in empowering women and improving their nutrition security? And, secondly, how important are off-farm employment activities (relative to agricultural commercialisation) for poverty reduction in highly commercialised rural areas – and what is the influence of gender in these? To answer these policy-relevant questions, we drew information from an APRA study comprising panel data collected from farm households in 21 rural communities in the oil palm belt of south-western Ghana

Households were found to be highly market-oriented: they dedicate most of their land to oil palm and cocoa production (i.e., 76% of cropland). This high degree of specialisation in the production of non-food cash crops contrasts sharply with the notion that African smallholders’ primary aim is to achieve food self-sufficiency. The highest levels of commercialisation are obtained by combining oil palm and cocoa rather than specialising in just one. However, only 19% of farm households combined the two crops successfully, and were able to do so because they have 65% more land than their counterparts who specialise in one of the two crops.

Commercialisation pathway from a gender perspective

Women were found to be left behind in the high-level commercialisation pathway; partly because more than half (51%) of those in the study were disempowered, so are less able to combine oil palm and cocoa production. However, women lack even less power when it comes to key commercialisation decisions – particularly regarding the disposal of revenues from commercial agriculture, even though they contribute almost the same level of labour to the households’ commercialisation enterprise.

Although the specialisation pathway to commercialisation at household level improved women’s nutritional status, there is a threshold beyond which further specialisation lowers diet quality – implying that the overconcentration of household resources on the production of non-food cash crops hurts women’s welfare. However, combining cash crops with food crops has a positive effect on both women’s empowerment and dietary diversity. The likelihood that women will be empowered is greater if they grow food crops, as they have more control over revenues generated from food crop production. This is because such crops are commonly produced on plots controlled by women. Autoconsumption of cassava (the foremost staple food crop) also frees up cash, which is then utilised to purchase other foodstuffs produced elsewhere; in turn leading to improvements in women’s nutrition.

In spite of high commercialisation rates and increasing average incomes from commercial agriculture, 45% of households sampled experienced seasonal food insecurity; and this is more prevalent among female-headed households (54%). This shows that farming alone cannot provide enough income to ensure food security among households, hence the need for enhancing off-farm income generating opportunities. Notwithstanding the high commercialisation rates, 35% of farm households’ income came from non-agricultural sources. Not only does non-farm income improve household food security, but it also greatly reduces the gender gap in food security because non-farm income is even more important for women.

Given the high level of commercial orientation among farm households, the study suggests a need for massive investment in rural infrastructure, especially roads connecting rural areas to towns and cities, to increase the gains from market participation.

In addition, educational campaigns are required in non-food cash crop-concentrated rural areas. These will highlight the importance of dedicating a portion of land to the production of food crops in the short- to medium-term, to enable markets to fully develop and allow specialisation pathways to commercialisation that will not negatively impact food security, particularly among women.