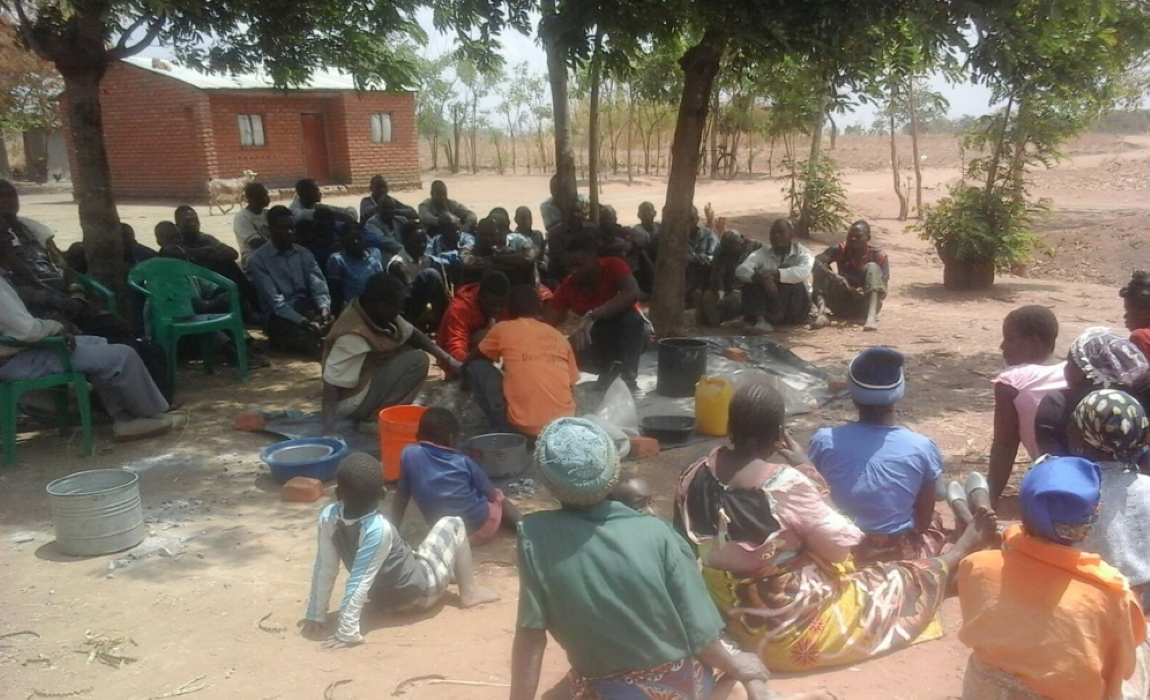 While the government of Malawi has the largest number of extension workers on the ground, they are finding it hard to attract the attendance and active participation of farmers in their extension activities, be they meetings, or demonstrations. Interviews with key informants revealed that NGOs have distorted the agricultural extension landscape in Malawi by giving monetary allowances and other freebies, like food and snacks, as a strategy of ensuring high attendance and active participation of rural smallholder farmers. This has skewed incentives for participation and conditioned the farmers to expect to be ‘bribed’ with certain tokens.

“… government does not have money to give to farmers who participate in our extension meetings. Sometimes we do not have even office stationery. So, we cannot afford to be buying food for farmers for coming to our meetings. As a result, because farmers are used to the culture of monetary allowances promoted by our NGO partners, farmers find government extension meetings less rewarding.”

While another in Ntchisi expressed;

“…most farmers do not come to government-organised extension activities because we do not give them handouts like money and food. Extension meetings by NGOs are scrambled for by the smallholders because of money and food given. NGOs also give free inputs to farmers. Even when in rare cases government tries to emulate the NGOs, it cannot meet the frequency and intensity of the NGOs in as far as handouts are concerned.”

Some extension workers in Ntchisi admitted to not visiting villages to deliver extension services unless for purposes of registering beneficiaries and delivering inputs under the government-sponsored Farm Input Subsidy Program (FISP). Preoccupation with FISP has obstructed the delivery of other core extension services.

Life history interviews conducted revealed a common perception among smallholder farmers that government extension officers in the districts have been reduced to Farm Input Subsidy officers. Most farmers reported only seeing the agricultural extension workers either when registering farm FISP beneficiaries, or when they delivered FISP coupons to the farmers.

Are the incentives to participate in extension services sustainable?

NGOs have justified the provision of allowances and other freebies as necessary in order to facilitate the movement of farmers to the extension meetings, and compensation for time spent at meetings, even though the farmers are the ultimate beneficiaries of such meetings. Other extension service providers, actors and stakeholders have blamed the NGOs for encouraging a culture of handout, even disadvantaging fellow non-governmental players who have no resources to ‘buy’ the participation of farmers.

Mobilisation strategies for farmers are likely to be beneficial if organised around a creation of ownership and an emphasis on the value of extension services, not just on the material benefit of attending. However, the rent-seeking behaviour among farmers is also fierce; it is driving participation which restricts a culture where technologies can be taught through extension over time, or more pertinent, when the NGO in question leaves a locality.

The complaints by smallholder farmers that extension workers are not visiting their households and fields to provide them with extension services must be analysed within the context of the demand-driven and pluralistic agricultural extension policy.

Extension workers can only operate by responding to the demands of farmers, but services must be demanded in the first place in order to be provided. There are several reasons why a farmer might not demand extension services:

There is need to critically assess the flow of extension demands to extension workers and feedback provided to farmers. Why is the extension system in place failing to generate and facilitate responses on demands from farmers? Could a unified approach between the extension-leveraging strengths of the NGO, and the government method, be the way to go? Or should the government provide adequate resources to match NGO activities?  Alternatively, could NGOs align with the government approach and stop providing incentives? The 2000 extension policy is under review, therefore what strategies would best address these implementation challenges?

Written by Masautso Chimombo, APRA Malawi (based on APRA Qualitative study being undertaken in Mchinji and Ntchisi district)