The political economy of rice value chain in Ethiopia: actors, performance, and discourses 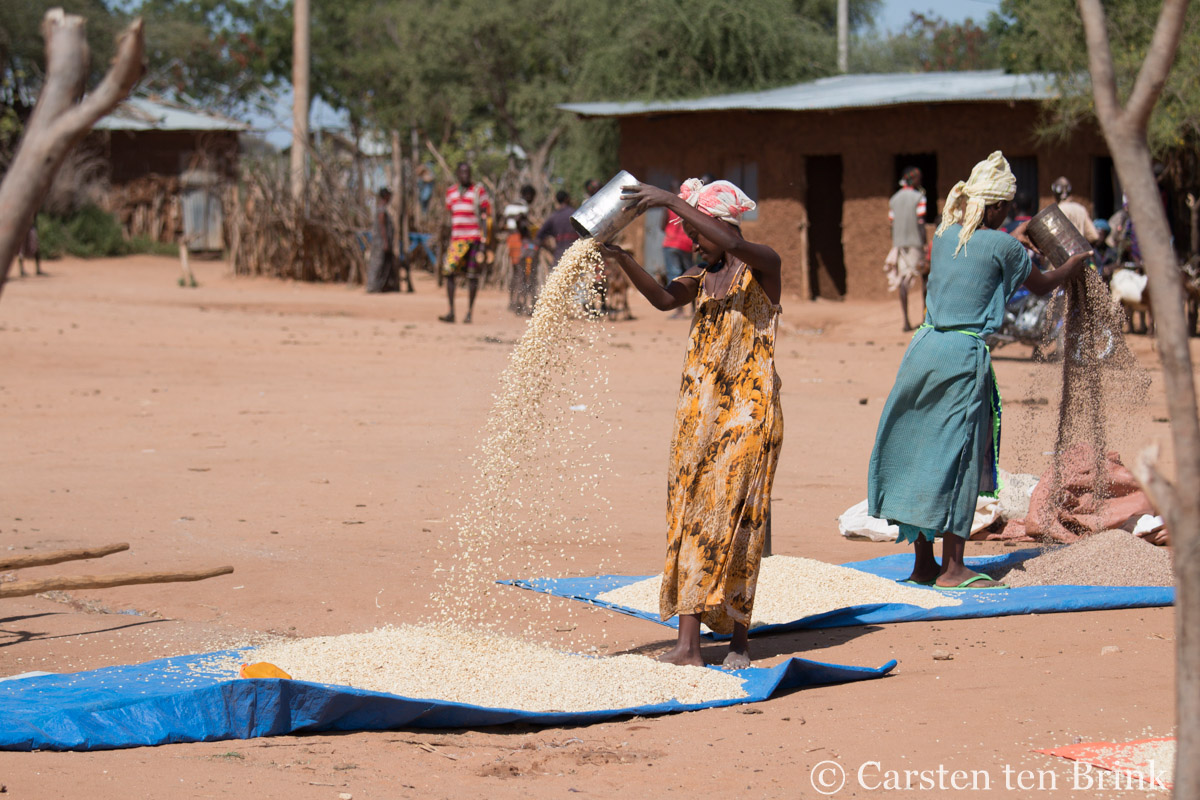 This blog summarises APRA Working Paper 51, which shows the importance of rice in Ethiopia since its introduction the 1970s covering trends in terms of actors engaged, domestic consumption and policy attention. The authors identify the key challenges that have contributed to the poor performance of Ethiopia’s rice sector, along with suggestions on how to promote its commercialisation. They also look at how COVID-19 has affected the sector.

The motive of rice introduction to Ethiopia and its promotion was the government’s initiative to ensure food security and the settlement programmes during the Derg regime, which has evolved in recent years into the agenda of ensuring self-sufficiency linked with ever-increasing rice imports, which is adding a burden on the already meagre foreign currency reserves.

COVID-19 and its impact on rice value chain

The impact of COVID-19 has been associated with the responses of the different value chain actors to the measures put in place by the Ethiopian government, and governments of other countries from which Ethiopia imports rice, mainly India and Pakistan and, to some extent, Vietnam. Accordingly, our assessment indicates that (i) farmers’ rice production processes were not affected – rather, they have seen higher prices; (ii) rice processors have limited their processing service provision. Instead, processors have been purchasing paddy and storing it in private storehouses as paddy rice, waiting for higher prices; and (iii) consumers are negatively affected due to higher domestic prices.

Recognising the strategic importance of rice and increasing challenges due to the COVID-19 pandemic, the Ministry of Agriculture (MoA) has designed intervention options to boost domestic production and productivity. These include the expansion of rice production in the lowlands of the country, where there is huge potential for irrigated agriculture. In this regard, the key areas currently debated are (i) how to enhance the role of smallholder rice farmers and commercial farms without destructive competition; (ii) how to modernise the rice processing industry to ensure competitiveness with imported rice; (iii) how to boost the contribution of the rice industry in the creation of job opportunities and women’s empowerment; (iv) how to generate reliable national rice statistics for improved strategic decision making, mainly in relation to rice production, the area cultivated for rice, and the productivity achieved; and (v) how to ensure rice import substitutions.

We conclude that the poor performance of the rice value chain along with the emerging/dynamic challenges facing the sector need specific attention from policymakers and development partners. Initiatives need to boost domestic production and productivity in a manner that capitalises not only on the existing agricultural potential, but also on taking advantage of the labour that is already available.