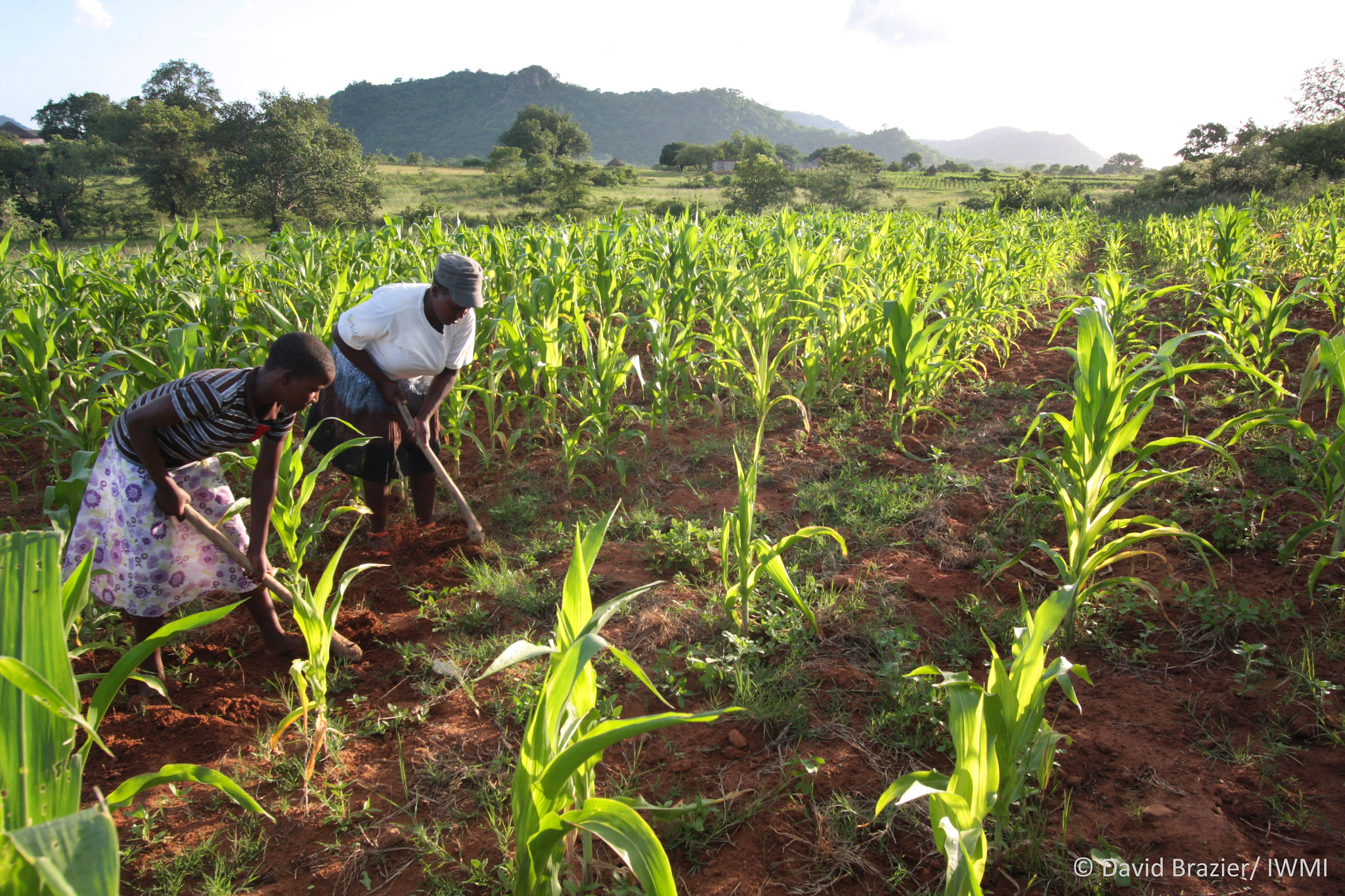 This blog summarises APRA Working Paper 36, which investigates long-standing debate on the efficacy and capacity of the ‘small farm’ versus the ‘large farm ’in terms of meeting household and national food self-sufficiency and help achieving rural livelihoods outcomes.

After the fast-track land reform programme (FTLRP) of which began in 2000, two farming models have emerged in Zimbabwe, the small A1 and the large A2 model, (dominated by medium-scale farms) a distinction primarily based on farm size. Agriculture has remained a challenge in an uncertain economy, with the state supporting both A1 and A2 farmers though under different production support frameworks. However, state support tends to be biased towards the larger farmers. Therefore, what are the implications of farm size on production and broad development outcomes? What is the evidence on the ground?

Using emerging evidence from Mvurwi area of northern Zimbabwe, there are some interesting observations regarding production outcomes among the small farmers and their larger counterparts. The area falls under the agro-ecological region II, which receives above 700mm of rainfall annually. Maize and tobacco are key crops in the area. The paper looked at six factors (listed below), and observes production outcomes between the small and large farmers, all with implications on production, rural livelihoods and broad development outcomes.  The evidence is based on structured household surveys of 40 A2 (medium-scale farmers) and 310 A1 (villagised) small-scale farmers, followed up with 20 in-depth interviews selected purposively, over a period of three years.

Input sourcing is an important indicator of the different financing avenues available and relied upon by the different farmer categories. Farmers either use personal financing to purchase inputs notably from private agro-dealers, or defer to various forms of contracts including both from the state and private players.

The presence of permanent workers across the two farming models, which is a key indicator of the presence of capitalist modes of production and likely increasing commercialisation.

The increasing use of tractors and other mechanical implements in their farming activities is another key pointer to commercialisation prospects of A1 farmers. While only 4.3% of the small farmers own tractors, at least 26.6% hire tractors to till land for their first choice crops. 30.4% of the large farmers own at least one tractor.

Small (A1) farmers seem to have a higher land utilisation rate as compared to their medium- to large-scale (A2) counterparts. The land utilisation rate here measures the total cultivated land against the total landholding per farmer. Land sharing is also prevalent among the small farmers, which reduces the land available per farmer but ensures that land is tilled. This is made possible through stronger and wider social relations and networks prevalent within the small farms.

This is key for the well-being of farmers, with the ownership of brick houses under asbestos, the number of cattle, goats, or indigenous chickens purchased after settlement from 2000 used to measure the performance of the two farmer categories.

‘Conventional’ development economics wisdom has tended to emphasise the consolidation of land and a thrust towards medium-to-large-scale farms in addressing Africa’s food deficit, economic development and rural development goals. However, the reality on the ground is different. In Mvurwi, smallholder farmers play a key role in meeting these development goals, particularly in an environment where changed labour relations and an unstable economy characterised by inflation, liquidity challenges and policy inconsistencies.

Small farmers, who rely on alternative sources of financing to support commercial production, are capable of meeting the goals of food security, accumulation and broader development. Most small A1 farmers source their fertiliser from agro-dealers, which highlights how unreliable the state is as a source of inputs. However, increasing the access inputs to small farmers under input subsidy programs can go a long way in helping them attain higher land utilisation rates, higher production outputs, and meet subsequent and related economic outcomes such as asset accumulation including on-farm investments.

A key point from the research is that the immediate goal of household food security is as much achievable by the small farmers as it is by the medium- to large-scale farmers. The small farmers achieve this by ensuring the retention of their maize output. This should be sufficient to guarantee food security at the household level and to meet wage labour commitments. The broad economic and development policy choices and outcomes, especially when directed towards resettled farmers, may be missed for as long as agricultural production–support interventions do not seriously consider the small farmer and the small farm model.