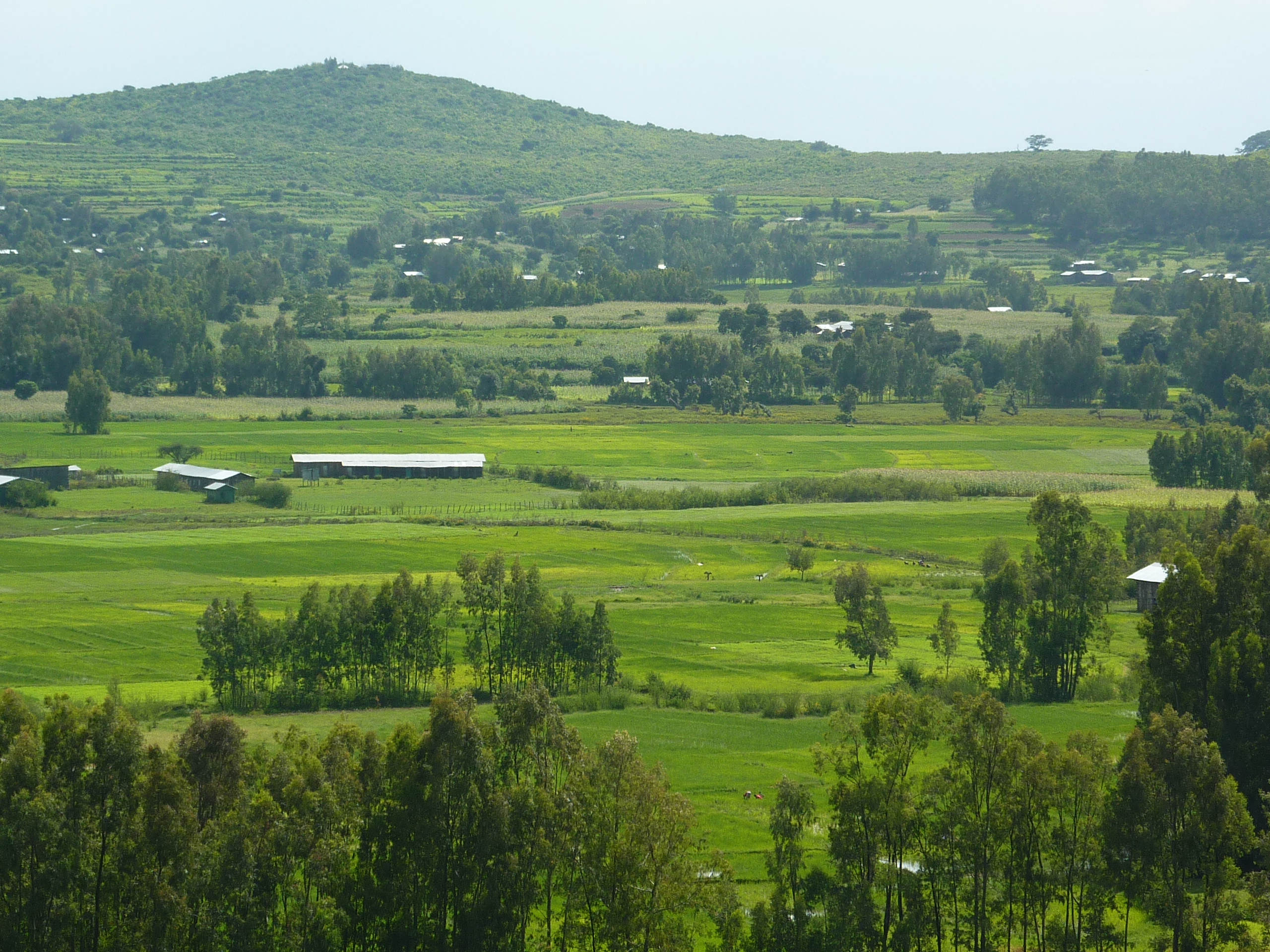 This blog summarises APRA Working Paper 61, which explores the commercialisation of rice in Ethiopia since its introduction in the early 1970s. This process has evidenced wider agrarian changes that have contributed to the emergence and development of diverse livelihood options. The paper presents the role of increased rice commercialisation for the observed agrarian changes and the livelihood trajectories, based on both primary and secondary data sources generated from the Fogera plain.

Rice is a relatively new crop in Ethiopia. Its introduction was linked with the quest to address the challenges of different public interventions on food security and resettlement during the Derg Regime (officially the Provisional Military Government of Socialist Ethiopia). In recent years, the crop has grown to become one of the country’s most important commodities both in terms of domestic production, import and overall consumption.

With increased commercialisation of rice, there have been diverse and dynamic changes in agrarian relations in the Fogera Plain. In general, agrarian change is associated with changes in farming systems, land tenure, labour and other input markets, rural-urban linkages and changing social relations. In this regard, we identify five main processes of agrarian change affected by, and affecting, rice commercialisation in the Fogera Plain. These are: i) changes in the farming systems; ii) dynamism in the land tenure systems; iii) changes in rural labour and gender relations, iv) changes in the type and use of agricultural technologies; and (v) changes in rural markets and rural-urban linkages.

The expansion of rice production and its commercialisation has brought diverse livelihood improvements directly to farming households in Fogera. Other actors in the rice value chain have also benefitted directly from the spill-over effects in terms of non-farm investments linked to increased farm household income. Indirectly, growing incomes from rice have led to increased demand for goods and services that have attracted investment in different sectors, including hospitality, banking, transportation, wholesale and retailing.

We conclude that the assessed trends indicate clear evidence of the importance of rice commercialisation for bringing dynamism to agrarian changes and livelihood options in the Fogera Plain. These changes have led to the improved perception of the Fogera Plain among both government officials and local people. Accordingly, we recommend that the evidence is scaled up to other identified rice growing areas of the country, if the country is to ensure its self-sufficiency in rice.