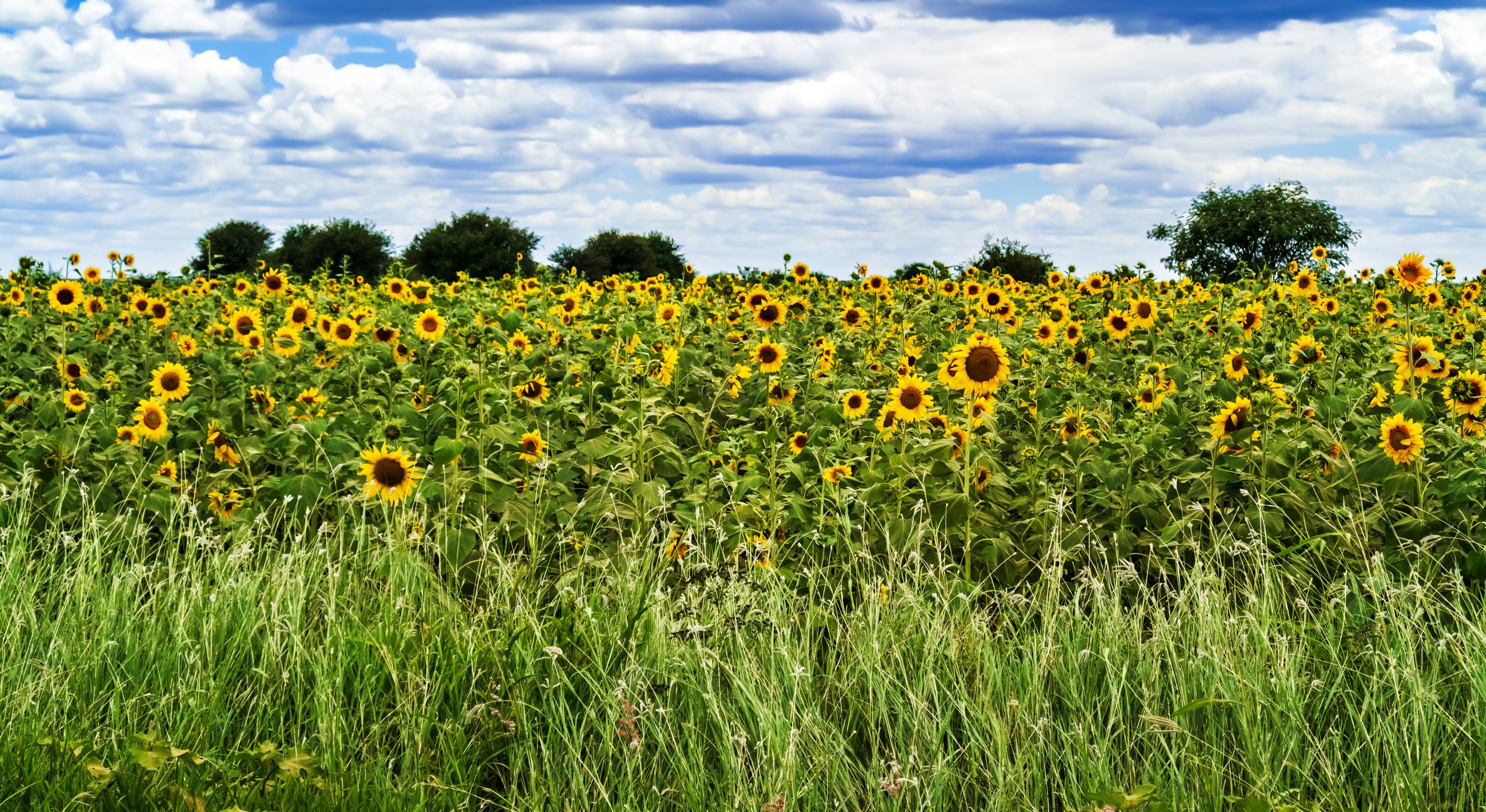 Many people have attributed the Singida Region in Tanzania’s rapid development during the last twenty years to the evolution of the sunflower value chain. The successes of this value chain’ development include increased oilseed production, expanding processing capacity and declining rural poverty. Singida Town, the headquarters of Singida Region, has transformed from a small sleepy town into a vibrant city, and many neighbouring villages, such as Iguguno, have been transformed into semi-urban centres as a result of agrarian accumulation from surrounding villages. However, a focused analysis of quantitative data and qualitative narratives reveal there is more to the development of Singida Region than sunflower. This blog highlights the findings of APRA Working Paper 67, which show that the combined effect of accumulation from sunflower and other enterprises, including livestock, account for the observed improvement in livelihoods, contributing to household economic diversity that is projected to be more inclusive and sustainable.

Sunflower was introduced in Tanzania during colonial times and was found to grow in almost all parts of the country. The crop is particularly adapted to the dry weather conditions found in the central corridor regions of Dodoma, Morogoro, Shinyanga, Singida and Tabora. As a subsistence crop, the seed was crushed by women using a mortar and pestle to make powder for enriching sauce and vegetables.

In Singida Region, serious sunflower commercialisation was observed after 1990 due to combined efforts by the government and development partners to promote and support the crop for poverty reduction.  The pace of sunflower commercialisation accelerated after the year 2000, driven by several underlying factors, including area expansion and productivity improvement. Rising productivity and commercialisation are attributed to increased supply of higher yielding improved seed, improved processing technology, as electricity spread to many urban centres and some rural areas, improved marketing, as rural roads and communication technology improved, and further institutional changes. The combined effect of these changes drove farmers to opt for diversified enterprises rather than exclusively focusing on sunflower or other monoculture alternatives.

Income from sunflower production has financed various household enterprises, including onions and chickpeas. Sunflower commercialisation has, in turn, benefitted from the same enterprises. Meanwhile, expanding crop production and rising livestock numbers have increased competition for land, turning enterprise complementarity to competition. Farmers adapted by switching from one enterprise/commodity to another depending on relative factors and products’ prices, such that when the price of maize rose after exports to neighbouring Rwanda and Burundi were allowed, maize is now a popular crop in this marginal region. There is also strong complementarity and competition between sunflower production and agro-pastoralism, which is prominent in Singida Region. Manure from livestock improves crop productivity while wealth accumulated from crop production is stored by acquiring livestock.

As livestock numbers increased while the area under crops expanded, complementarity turned into competition, forcing owners of large livestock herds to either migrate or distribute their herd to caretakers. This change has enabled care takers to benefit from consuming milk, thereby improving their family’s nutrition. They also use manure and animal-drawn technology services of the livestock they handle. Some of the caretakers have acquired their own livestock, as their income rose, hence stepping up from destitution to higher wealth ranks within their communities.

In addition to caretakers, there is a general consensus in Singida Region that most people have benefitted from the economic transformation stimulated by sunflower commercialisation during its initial years between 2000 and 2010, followed by enterprise diversification after 2010. However, the benefits have not been equitable across all categories of farmers. The influence of women in controlling post-harvest activities and marketing of sunflower has declined as men assumed greater control of post-harvest activities. Moreover, the customary practice of nsoza, which requires husbands to provide land to wives for their exclusive use, is under threat as the rising divorce rate undermines trust within marriages.

Consequently, livelihood outcomes and impacts show social difference as some farmers stepped up, others stagnated, yet others stepped down into lower wealth ranks depending on their resources’ endowment. Female-headed households experienced a greater decline than male-headed households. Households that stepped down have also been associated with social vices such as excessive drinking, laziness and disharmony between husband and wife on how proceeds from farming and other family enterprises are utilised. These findings, therefore, provide compelling arguments to support a diversified portfolio of livelihood options, which is more inclusive, as sunflower remains an important livelihood option. In addition, there is a clear need for improved community norms to address these negative social vices.