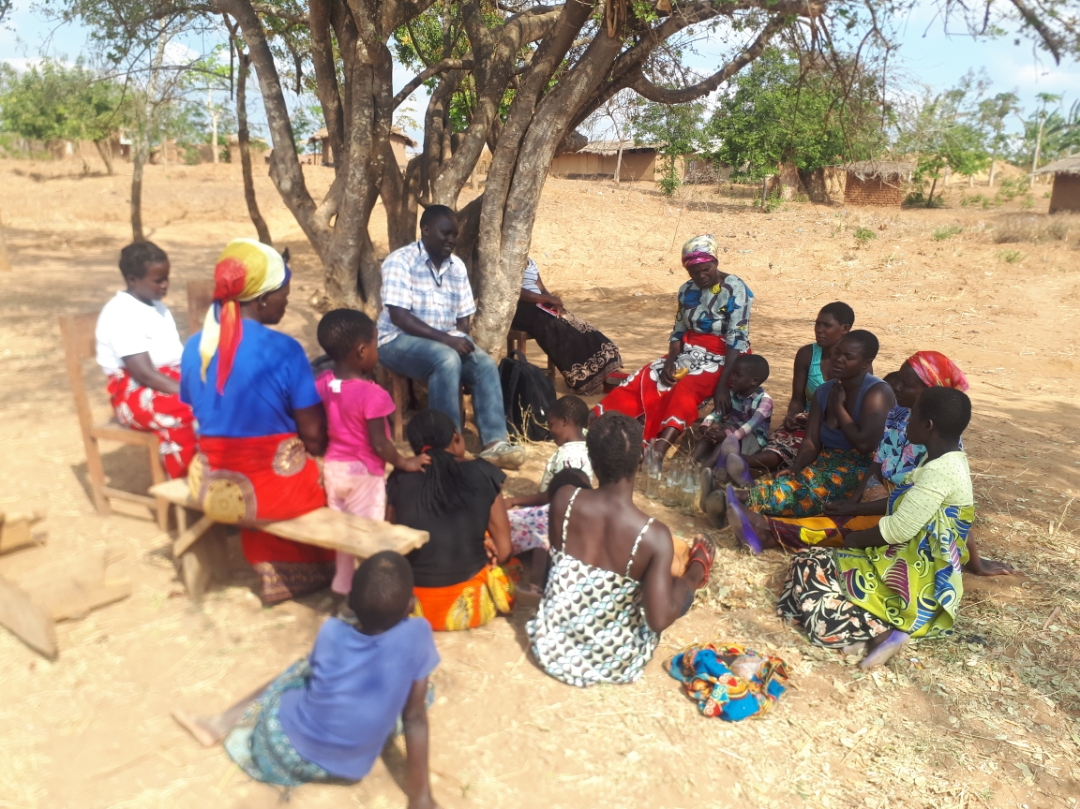 The APRA Malawi team is finally in the field after months of meticulous preparations to get the ‘tracker’ study going. The subject of this tracker is groundnut commercialisation in Malawi’s central districts of Ntchisi and Mchinji. The goal is to understand the drivers of groundnut commercialisation in these two districts, from both a historical and contemporary perspective.

The tracker is based on a survey that was conducted in the 2006/2007 growing season, which focused on the Farm Input Subsidy Programme (FISP). In this tracker, we are revisiting individuals from the original survey, including in any off-shoot households established in the last 10 years. However, the study is limited to Malawi, which means that households and individuals will not be tracked if they have relocated across the country’s borders. 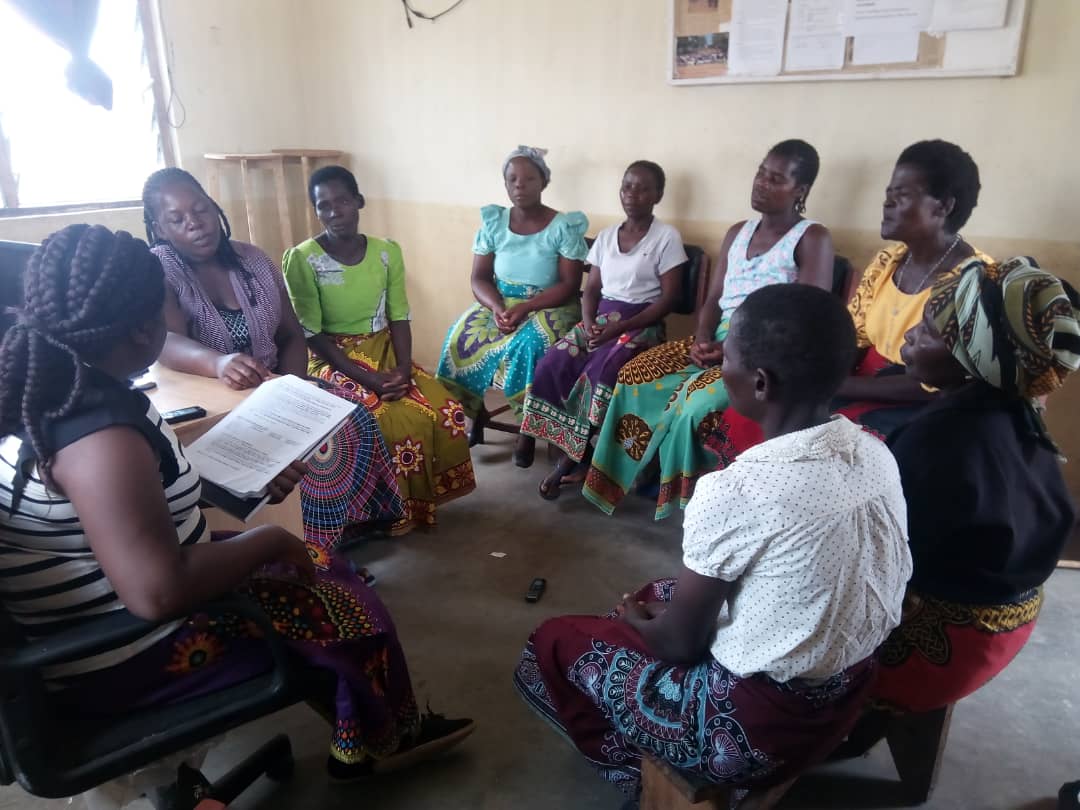 Three field teams – each comprising seven members – have been deployed to the field. Beginning in Ntchisi district, each team was assigned to track 40 of the original households. Within the first three days, the teams were able to track all the households that each team was assigned. This does not necessarily mean that every household interview was completed, but rather getting details about all the households including those that have relocated elsewhere within the district or beyond.

The experiences of the field teams themselves are exciting and useful to the wider programme. Without undermining the study underway, these experiences encourage us to reflect on the study design – throwing up issues that we did not think about at all in the preparations for the fieldwork.

Social changes over the past 10 years pose some serious challenges in the exercise of tracking the original households. In some cases, the original villages that existed in the 2006/2007 growing season have been subdivided into at least five villages. It is proving relatively easier to track the original households if the village sub-division was a civil affair, but extremely difficult if they were split on an acrimonious note.

Even when the teams can get information about a household’s whereabouts, it is not that straightforward to locate them, with the tendency to change names quite prevalent in the area. In some cases, households have multiple names and the name which is used is dependent on the occasion.

The disintegration of the villages has been prompted by FISP. Big villages are subdividing to increase their chances of being FISP beneficiaries. This has been reported in several studies, but the tracker has even revealed a new dimension this kind of activity: the teams have encountered several households where two or three members of the household as indicated on a household roster for the 2006/2007 survey are not known to the household head. The names might have been included as an attempt to increase their share of any form of external assistance.

The field teams’ experiences have revealed how differences in pronunciation of names can make or break the success of the tracker. In one such example, a Research Assistant asked for Forster and Christina, but was told that those household members do not exist; but upon further engagement the household heads indicated the presence of ‘Fositala’ and ‘Khisitini’. Had the Research Assistants not persisted, these household members would have been missed. The field teams have quickly absorbed this story, so as to prevent this from becoming a barrier to future surveys. 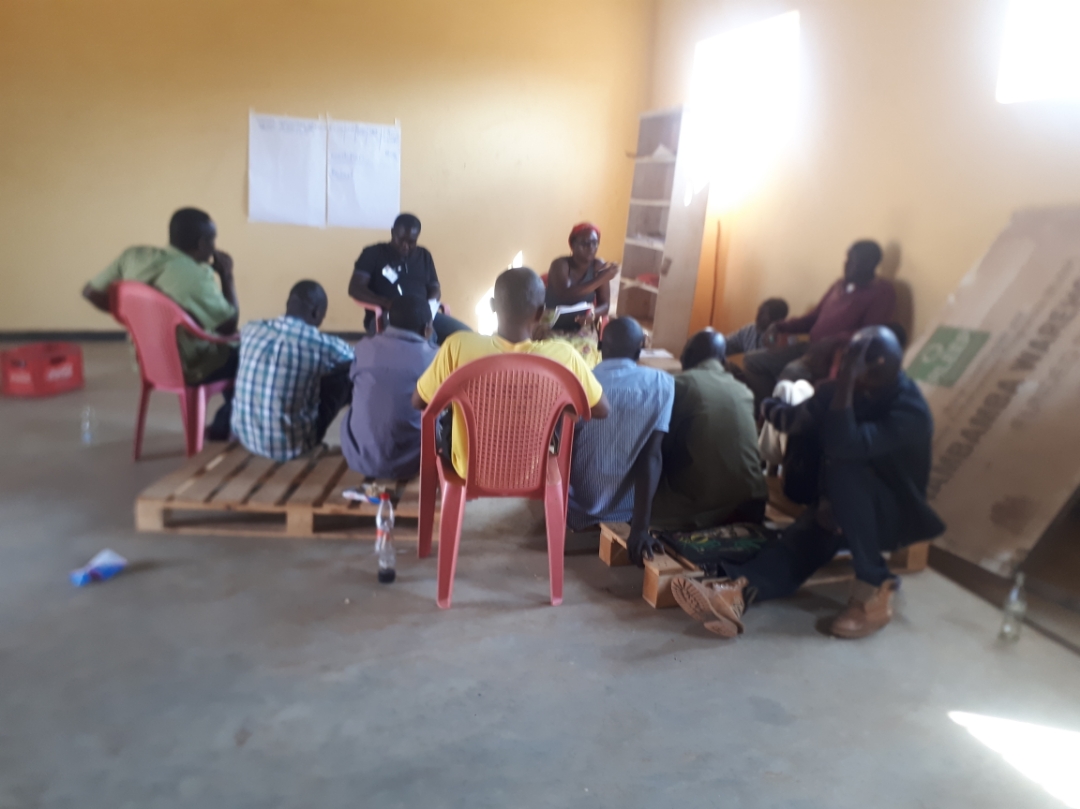 There is a high degree of sentimental attachment to farm implements, especially the hoe. It came as a surprise that almost every Research Assistant encountered this response in the section of the survey where respondents are being asked to value their assets. A common reaction among the respondents to the Research Assistants is reflected in the comments on one farmer: “I cannot even think of selling the hoe; it is the implement that feeds us. It is only those people that do not care about their families that have the audacity to sell a hoe.”

On a lighter note, one of the Principal Investigators was welcomed in one of the villages in Ntchisi by a group of women singing political party songs. Being an election season, they thought she was a shadow Member of Parliament coming to hold a political campaign event – during which shadow MPs often give out handouts a way of building their support base. The euphoria died out as soon as the women realised that she was not a shadow MP, but rather a researcher.

Overall, the tracker is on course and the field teams are all geared up to take it to its logical conclusion. The major advantage is that about half of the field team has been involved in past tracker studies. The experience of these members is proving helpful, although they are often equally surprised by some of the emerging challenges and surprises. The cumulative experiences by the end of this study should be very useful in telling the groundnut commercialisation story for Ntchisi and Mchinji, in both a historical and a contemporary perspective, with potentially useful policy inferences.