It is impossible to commercialise agriculture in Malawi: A quick political economy audit 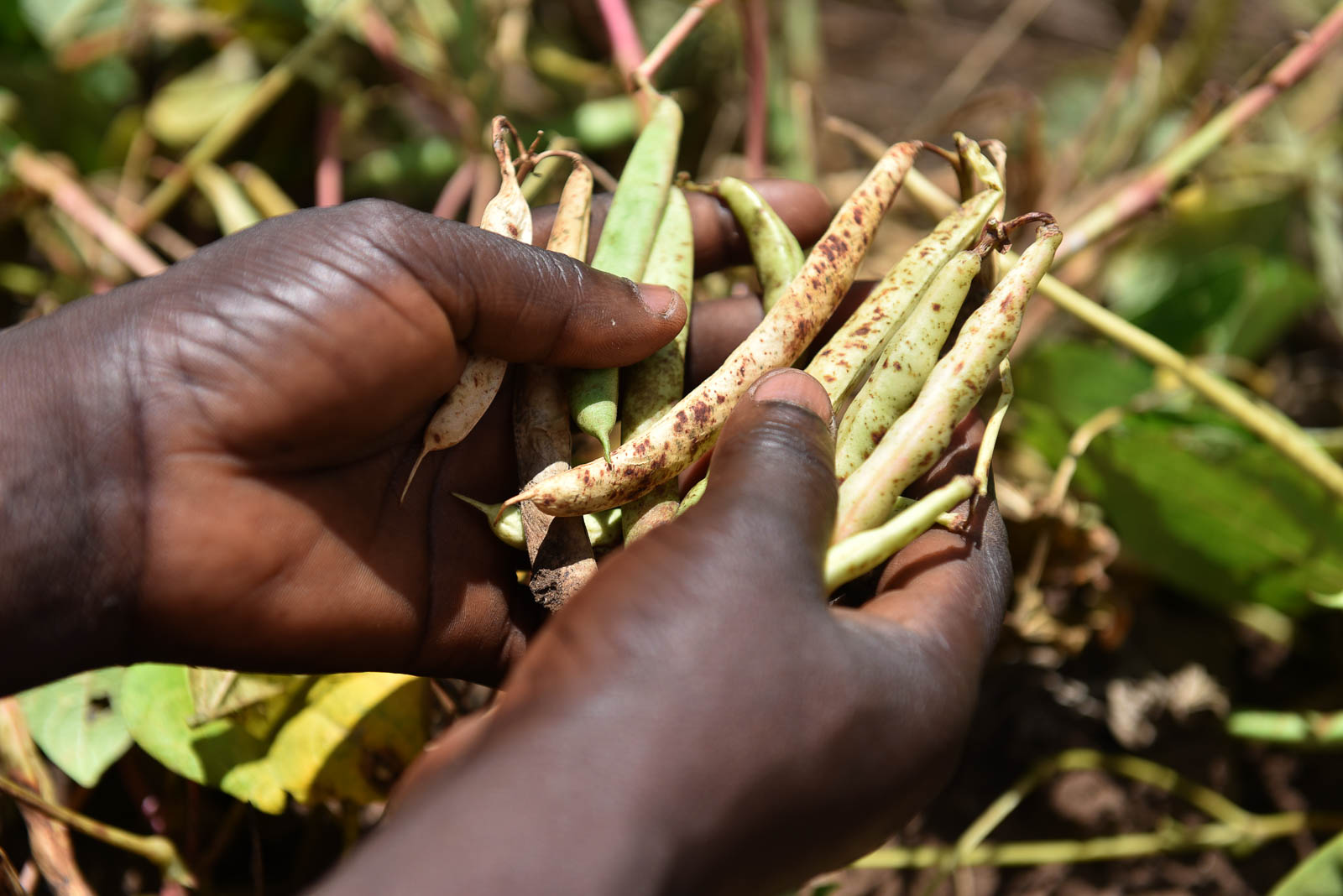 Agriculture is the mainstay of Malawi’s economy; it contributes between 30 to 40 % of the Gross Domestic Product (GDP); employs 85 % of the workforce; accounts for about 60 % of rural income; and, contributes about 90 % of total export earnings.

The main challenge however, is that the agricultural sector is not fully utilised. While the sector employs so much of the workforce yet contributes proportionally less to GDP, it is important to note that few countries have ever achieved fundamental structural transformation without revolutionising their agricultural sector.

Agricultural commercialisation is vital to spearheading the transformation of the agricultural sector on a sustainable basis. Such commercialisation entails farmers intensifying the use of productivity enhancing technologies, achieving greater output per unit of land used, producing larger farm surpluses, expanding their participation in markets, and so ultimately raising their living standards.

The tendency of governing elites is to frame development interventions, as well as their implementation, in a manner that would keep them in power. These interests are not, however, static. Changes in the political landscape often alter the underlying interests of the networks and coalitions behind those interests, with potentially different development, programme and policy implementation outcomes:

An examination of the implementation of FISP shows a disproportionate share of the resources is captured by elites through administrative overheads and through inflated contracts, especially in transport and procurement of inputs. The agricultural sector has essentially been captured as a transfer, largely pumping resources to politically connected constituents.

Food insecurity entrenches the perpetual failure to implement potentially robust policies designed to engineer fundamental structural transformation in the agricultural sector. Surveys – such as Afrobarometer, conducted since 1999 – show that food insecurity remains a major concern for Malawians in both urban and rural areas.

Food insecurity invariably transformed FISP into an electoral tool, rather than an agricultural productivity-enhancing one, forcing governments from incorporating proposals into its design and implementation that would have otherwise greatly enhanced programme effectiveness and beneficiary graduation. Major policy documents such as the Malawi Growth and Development Strategy (MGDS I,II,II), National Agricultural Policy and the Green Belt Initiative (GBI) do prioritise large- to medium-scale agriculture as the surest route to fundamental and sustainable agricultural transformation. But, despite these policy statements, a disproportionate share of resources in the sector continues to find its way into FISP.

Large-scale agriculture as a reliable pathway to achieving agricultural transformation cannot be realised as long as the land question remains unresolved. Most of the estimates of existing land that can be devoted to large-scale farming are erroneous; they include customary land that is essentially owned and transferred through family lineage. Consequently, mobilizing smallholders for large-scale agriculture might require strategically managing the underlying local level politics, since they are likely not to let it go without a fight.

For example, it is planned that roughly 200,000 hectares of land will be released for the New Alliance for Food Security and Nutrition, but it is difficult to verify the existence of this land empirically. So, as long as if the land question remains unresolved, it is almost impossible for the government and other stakeholders to promote agriculture commercialisation through the large-scale agriculture route.

The Agricultural Development and Marketing Corporation (ADMARC) no longer provides a stable, predictable and lucrative market for smallholder farmers. The produce market is not only dominated by vendors, but it also has been captured by politicians advancing their own selfish interests. For instance, in the 2017/18 growing season government made money available for the purchase of farmers’ produce way past the time the maize market kicks off in April or May, meaning that vendors would be the ones to supply this market. By this time, smallholder farmers had already sold their maize to vendors at very low prices.

These dynamics make it almost impossible for smallholder farmers to cobble together a viable pathway out of poverty, even in the context of yearly subsidies, which means that commercialisation cannot take off and be sustained unless the growing of maize, which is a dominant crop, leads the way. Instead, maize is caught up in the trail of rent seeking activities. Maize markets are being used to exploit hardworking farmers who find it extremely difficult to earn a decent livelihood depending exclusively on returns from farming – making agricultural commercialisation almost impossible.

The challenges that stand in the way of agricultural commercialisation are deeply rooted in political settlement; precisely, in the way that power is acquired, shared, exercised and maintained within the framework of country’s governance processes.