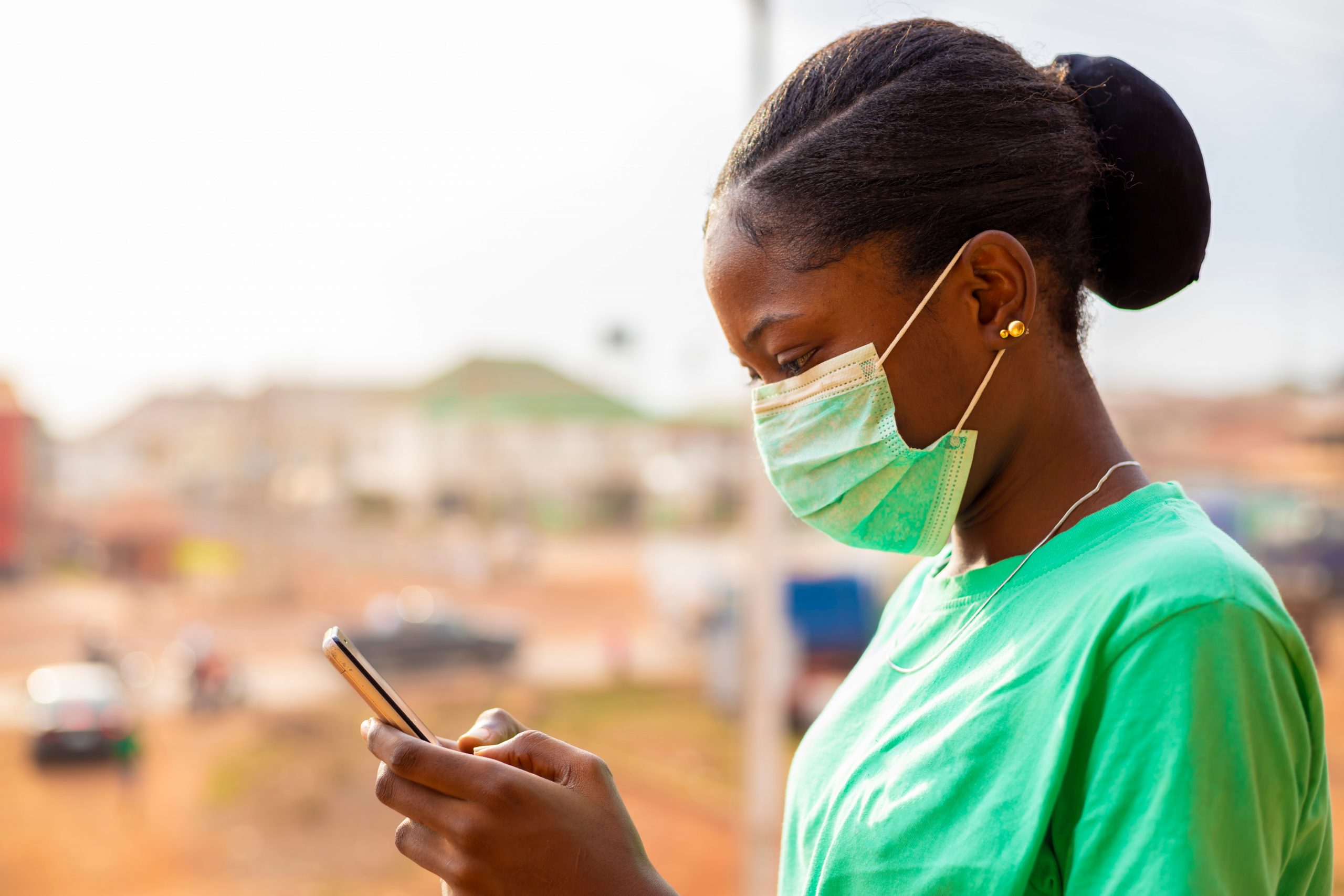 Over the past six years, the use of social media has been a vital part of the Agricultural Policy Research in Africa (APRA’s) communications strategy in raising awareness of the programme’s activities and outputs. The Impact, Communication and Engagement (ICE) team has been responsible for tracking the impact of social media activities, including sharing APRA’s publications and news on events, and promoting APRA’s key research messages. APRA ICE Insight 1 explores this impact, what went well, and what could be improved as future programmes plan their own social media efforts.

Since 2016, APRA’s social media profile was embedded within the well-established online channels – including Facebook and Twitter – of the Future Agricultures Consortium (FAC), the predecessor programme to APRA, with a view to build upon FAC’s followings and enhance APRA’s visibility.

The frequency of posting on Twitter increased more significantly from 2018 with the launch of a revised APRA digital strategy, when one to two Tweets were sent out per week to advertise a new blog, paper or news article on APRA webpages. As a result, Twitter impressions (a total tally of all the times the Tweet has been seen) increased significantly – from 7.5k in February 2017 to 20.9k in February 2018. The number of followers also increased by 13% during this time, from 14.7k to 16.6k.

From 2019, an average of two Twitter ‘Ads’ to promote particular posts also ran monthly to drive more social media users to APRA’s webpages and increase engagement with the posts themselves. ‘The ICE team shared important information on Twitter to increase the visibility of our APRA research outputs,’said Abebaw Assaye, APRA Ethiopia researcher. As of April 2022, FAC’s Twitter following had reached 21.8k and, in January 2022, monthly Twitter impressions reached 95.7k. The engagement rate had also increased to 5.7%.

As with Twitter, from 2018, APRA-related content strategically increased on FAC’s Facebook page; by February 2022, the number of FAC’s Facebook fans had increased by over 80%. The ICE team started posting roughly three to five times a week, highlighting various APRA publications and events. The team also leveraged Facebook’s costed ‘boost’ function to increase the reach of APRA’s research messages to a relevant audience: a boosted post from 20 January 2022 reached almost 38,000 people and achieved 888 ‘engagements’ (likes/shares). ‘The ICE team helped us engage more in the social media space, which we hadn’t achieved previously,’ statedFred Dzanku,APRA Ghana country lead.

The ICE team’s work on Twitter and Facebook was particularly successful in increasing the visibility of, and access to, APRA’s blogs (of which over 200 are available) and publications. ‘The social media posts helped disseminate our research output to a wider audience,’said Kofi Takyi Asante, APRA Ghana researcher.

These social media platforms were also extremely useful during the promotion of APRA’s in-person events, such as conferences and workshops to enhance awareness and engagement through live tweeting/posts on Facebook. WhatsApp also proved an important tool in the planning and coordination of APRA’s online events, and for communicating with those involved during proceedings.

Based on the APRA experience, lessons can be learned on what would be replicated for a similar programme – and what could be done differently. Making the most of promotional social media tools, such as Twitter Ads and Facebook’s boost feature, proved significant in increasing post reach and audience engagement – and at a small cost – so is an approach that is most definitely recommended.

In terms of what could be done differently, creating an APRA account on LinkedIn would have been beneficial in raising the organisation’s professional profile. Providing social media training and support to the research teams on how to set up their own accounts, and share and engage with posts, would also have been useful to further increase the traction and reach of research outputs.

Other suggestions from the APRA teams included promoting older publications to rekindle people’s interest in the material, and creating more linkages with the social media accounts of organisations affiliated with APRA researchers to increase sharing of the key messages.