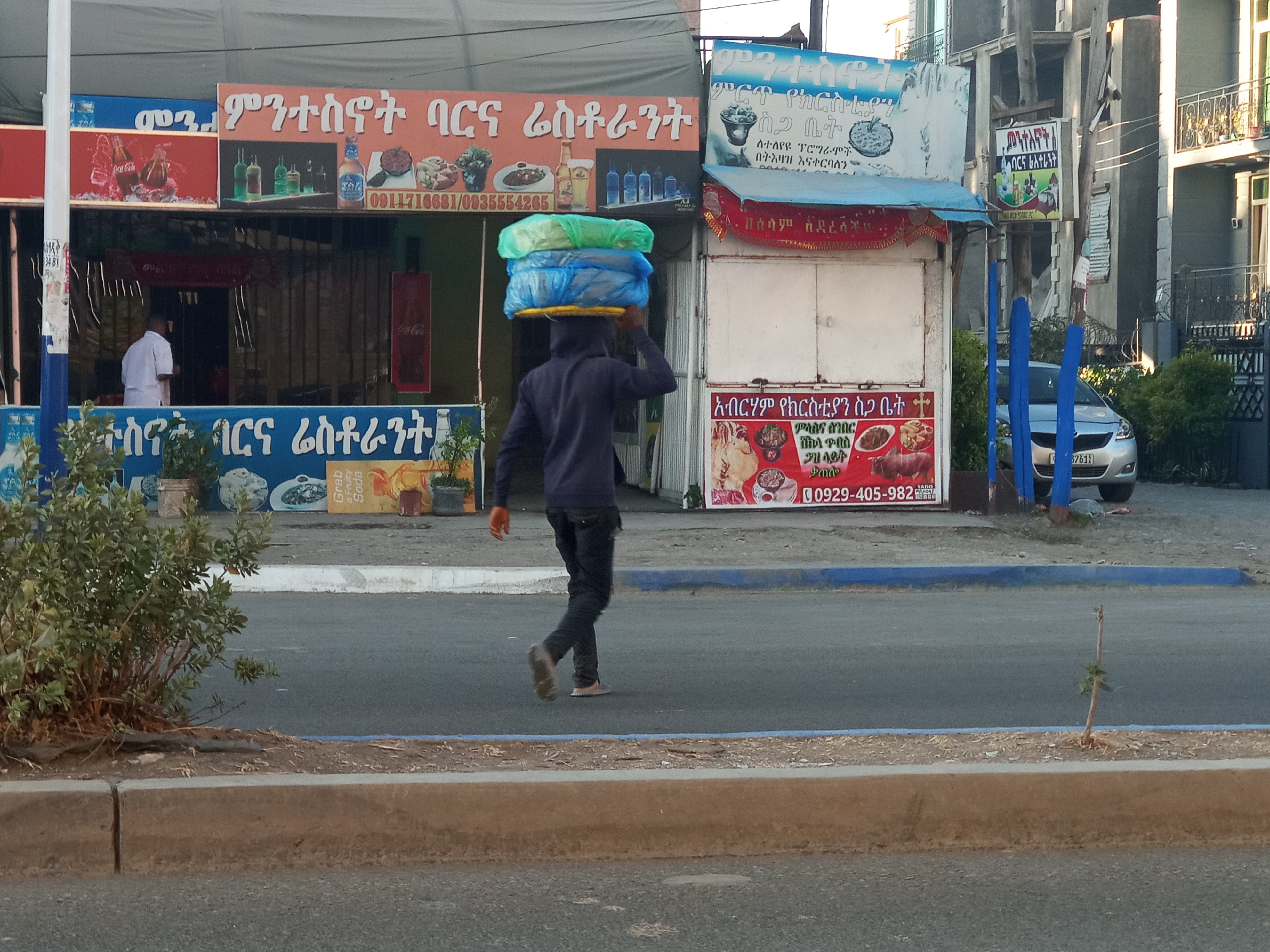 The most traditional food item commonly found on the table of Ethiopians for breakfast, lunch and dinner is injera, which is made from teff. However, there appears to be a change occurring – and not only in the extent of injera consumption, but also in its composition.

With globalisation, increased investment in agriculture research and development, and better linkages between domestic agricultural markets and international markets, Ethiopia has witnessed a considerable shift in consumption habits and production systems. In this regard, we see trends related with (i) the huge expansion of introduced crops mainly (maize and rice), (ii) the expansion of both domestic processing and imports of semi- and fully-processed food like pasta and/or their semi processed products, and (iii) the emergence of new and modified products, like bread made from a flour mix of wheat and maize, and injera made from a mix of teff and rice, or even just rice flour.

A recent study of the history of rice commercialisation in Ethiopia indicated a change of production systems along with consumption behaviour, given the compatibility of rice to Ethiopia’s agro-ecology, its production systems, use in farming systems and in the preparation of traditional food recipes including injera porridge, tela (bread) and areki (locally-produced alcoholic beverage).

During a recent visit to the Fogera plain, which has become one of the major rice production areas in the country, we observed a link between a considerable consumption of rice and the expansion of rice production. In the early years of rice introduction, farmers reported consumers’ refusal to purchase rice, a refusal associated with a perceived link between rice consumption and infertility. It was through continuous training and awareness creation by local public extension services that farmers started to consume rice themselves and altered their perceptions.

With changes in living standards – both positive and negative – and modernisation, the preparation of injera in the home is gradually decreasing. This has occurred as injera supply has become a ‘business for women’ at small-scale level; but bigger injera production operations are booming as the product has become a key export commodity, particularly to countries with a considerable number of Ethiopian migrants, such as the UK, Germany, Italy, Netherlands, and the USA. From APRA Ethiopia team’s discussion with injera producers  – both for home consumption and owners of commercial injera supply businesses – about the change in the recipe of injera making, it was evident that the recipe in both small- and large-scale productions is changing over time.

There are a number of recipes for injera, but the most common use flour made either purely from teff, or by combining teff, rice and/or maize flour. The estimate from the discussion with domestic injera producers and suppliers indicates that in the Fogera plain more than 80 per cent of injera is made using a mix of teff and rice flour. It is believed that the huge import of broken rice into Ethiopia is also associated with injera preparation by mixing it with teff flour. The main interest in mixing teff with rice flour is associated with lower unit costs – as rice is relatively cheap compared to teff, due to greater production – and mixing with rice gives injera a good structure and uniform holes, known as ‘injera eye’. In general, the rate of mixing teff with rice flour varies considerably by household and injera supply businesses; we estimated that it ranges from 10 to 40 percent rice flour. The best mix, according to producers and suppliers, is reported to be from 10 to 15 percent rice flour.

The current legal battle of the Ethiopian government with a Dutch company over patents for teff products has direct implications for the prevailing trends in the development of teff based products, including changes in injera recipes by mixing with rice and/or maize flour; the implication being that Ethiopians cannot make or innovate these products without gaining permission from the Dutch patent holder.

In sum, the commercialisation of rice in Ethiopia seems to have wider implications for Ethiopian society at a national level: from changes in consumption habits and traditional food recipes, to the development development of new food products.

Cover photo: A supplier carries injera to local resaurants. ‘Mintesinot’ in the restaurant’s title translates roughly to ‘versatility’ – a person capable of doing anything.