Hired labour use, productivity, and commercialisation: the case of rice in the Fogera Plain of Ethiopia 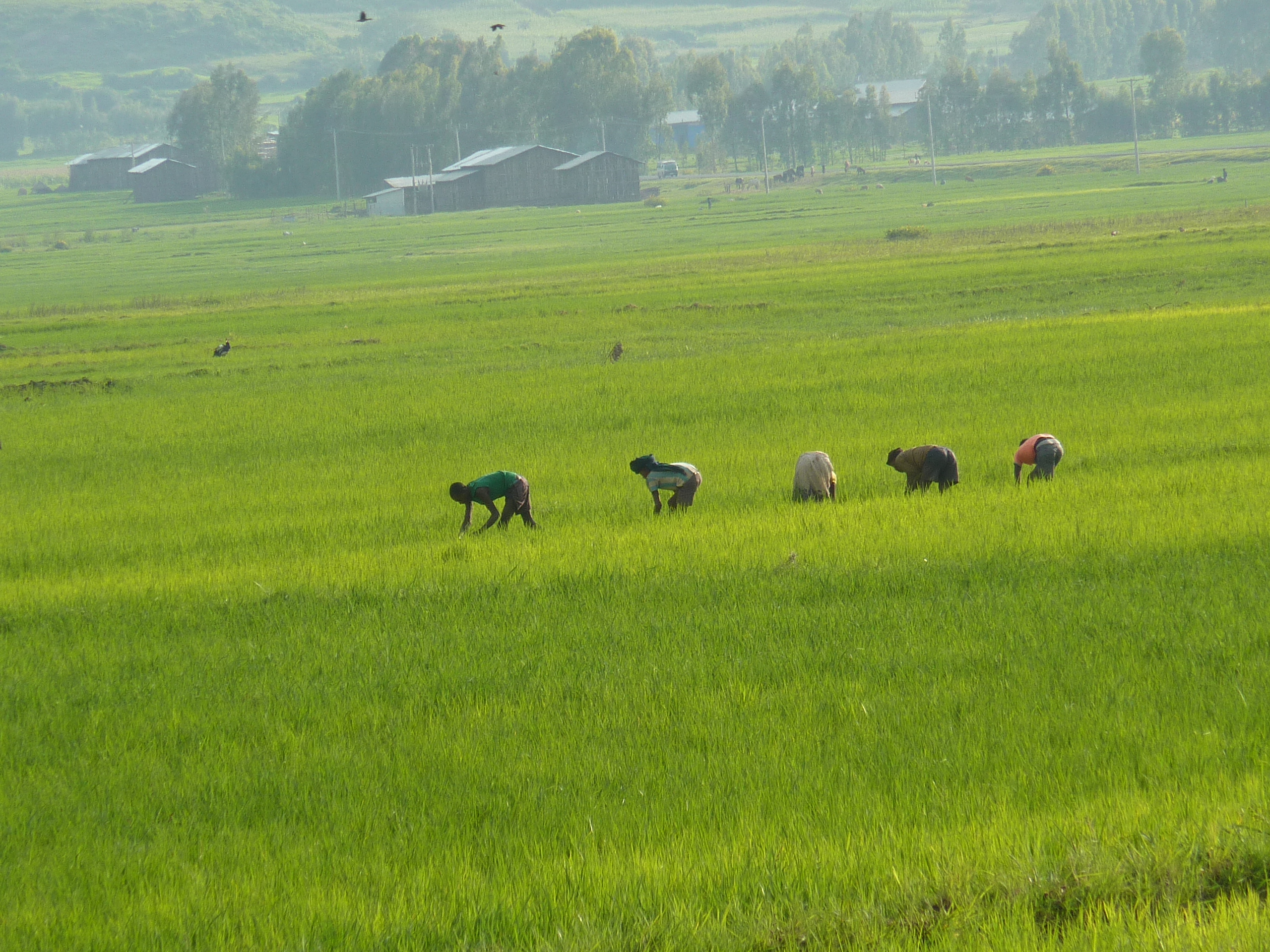 Rural labour market and hired labour use in the Fogera Plain

With the expansion of rice production in Ethiopia’s Fogera Plain, the rural labour market, highly characterised by the casual unskilled labour supply, has flourished. This is mainly associated with the nature of rice production, where certain agronomic practices demand a significant investment of time and thus family labour may not be sufficient. This has created an opportunity for rice farmers to hire labour when they need for extra help, and also for unskilled labourers to gain casual employment. The overall characteristics of the emerging labour market show that it operates in a very traditional manner, without an information system to proactively balance demand with supply. Labourers also highlighted the lack of dispute settlement mechanisms, mainly in relation to the prevalent payment disputes between farmers and labours to which there are no resolution pathways.

Our results indicate that in Fogera Plain, 52.4 per cent of smallholder rice farmers use hired labour in the course of rice production. The size of the rural labour market in the region is associated with the total number of rice producers in the Fogera Plain, and the distribution of size of the amount of land allocated for rice. Though there is a debate about the limitation of available data on the size of land allocated for rice in the country and in Fogera Plain, it is estimated that there are close to 124,000 farm households, allocating about 50,000 ha of land annually for rice in the three districts of Fogera, Libo Kemkem and Dera.

Impact of hired labour use on productivity and commercialisation

In terms of the estimated impact of hired labour on smallholder farmers’ rice productivity, the key results indicate that:

In terms of estimated impact of hired labour use on rice commercialisation, the results indicate:

The implications of this empirical evidence indicates that: hired labour contributes significantly to the enhancement of productivity and commercialisation of rice; and that the labour market contributes to the creation of employment opportunities for rural youth through the development of the rural labour market. However, there is a need to further enhance the development of the labour market so that the mismatch between supply and demand is reduced, which can be done through the introduction of a labour market information system, formalisation of market relations, and the creation of localised dispute settlement mechanisms between labourers and farmers mainly in relation to payments following the accomplishment of the farm operations.