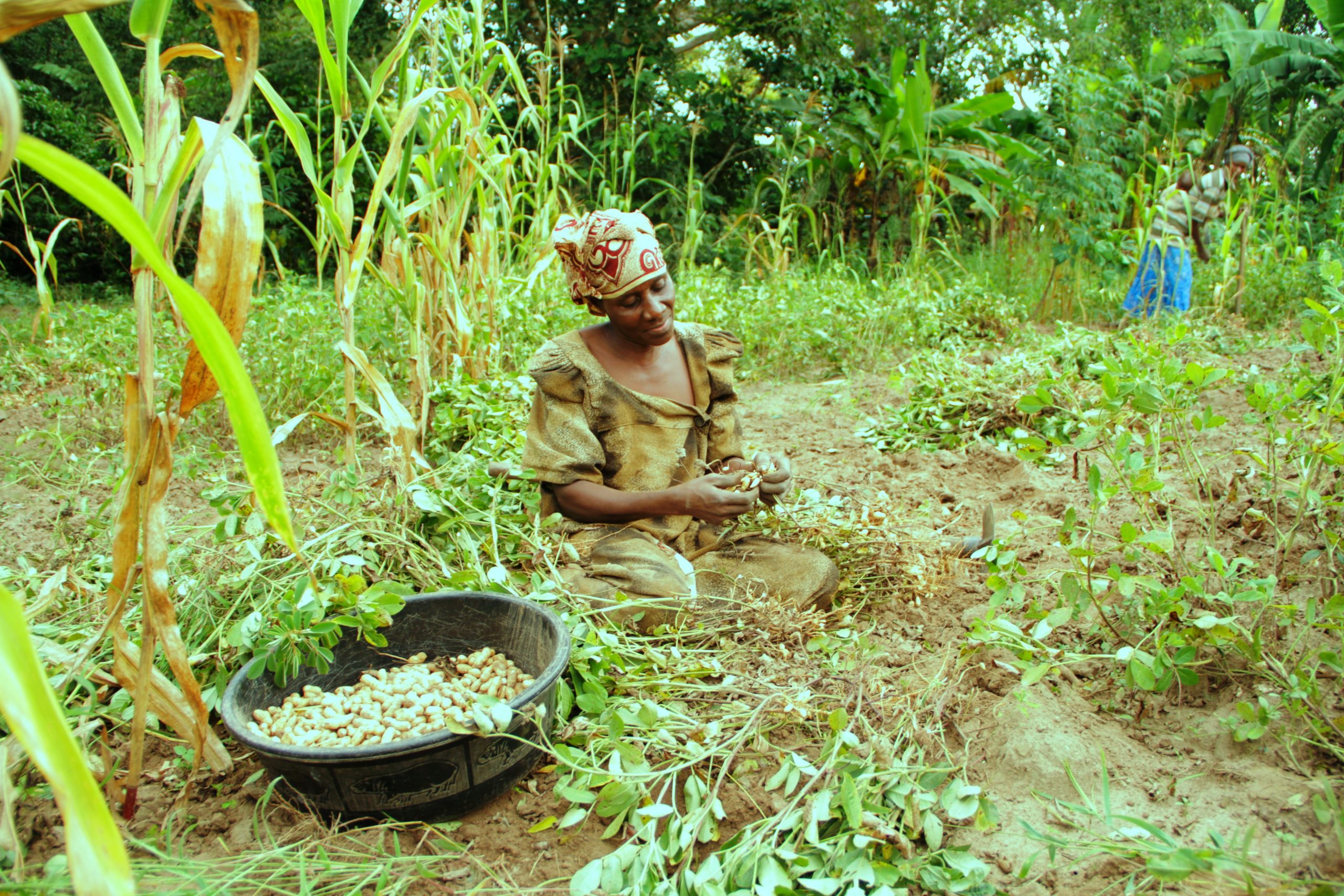 This blog summarises the findings of APRA Working Paper 58, observing agricultural commercialisation in Malawi and how it differs among various gender and social groups. This study found that female-headed and poorer households are at a disadvantage compared to their male-headed and wealthier counterparts due to differential access to resources and control over decision-making. The following blog provides a deeper look into this reality, and assesses the impact of gender and wealth on several aspects of commercialisation.

Agricultural commercialisation is deemed essential in creating employment opportunities, and improving incomes and livelihoods for rural households. As a result, a shift from subsistence to commercial agriculture has been considered as a positive step towards economic development and deemed one of Malawi’s national priorities, as a way of boosting the country’s economy, as well as the livelihoods of Malawians.

Data collected for an Agricultural Policy Research in Africa (APRA) study in Malawi was used to understand the gender and social differences in agricultural commercialisation. The APRA study was conducted in Mchinji and Ntchisi districts in central Malawi, as they produce most of the groundnuts in Malawi, a cash crop that has been key in recent years with concern to smallholder agricultural commercialisation. This study used key informant interviews and focus group discussions with smallholder farmers, farmer group leaders and local leaders, as well as categorised livelihood trajectories, as its data sets. The categorisation of households was based on analysis of quantitative data from household surveys, employing Dorward et al.’s 2009 framework of livelihood trajectories which categorised households into three trajectories including ‘hanging in’, ‘stepping up’ and ‘stepping out’, with an addition of ‘dropping out’ by Mushongah (2009).1

Gender of decision-maker and household commercialisation

We also examined intra-household decision-making, and access to, control over and ownership of productive resources in relation to agricultural commercialisation. We found that in male-headed households, men are more likely to make decisions regarding production, resources and income. We also found that, despite women owning land in some cases, decisions on what happens on the land are made by men. However, there were different views regarding whether this is a positive or negative thing, with some characterising it as negative because it allows men to make decisions that favour themselves, while others view it is a positive thing because men’s decisions benefit the households, citing reasons of better capabilities among men.

The study was aimed at understanding gender and social differentiation in the context of agricultural commercialisation in rural Malawi. The study focused on differences among gender and wealth categories with regards to livelihood trajectories, levels of agricultural commercialisation, asset accumulation and food security. The study established that male-headed and richer households are in an advantaged position to commercialise as a result of their access to resources and income, and also have better livelihoods and compared to female-headed and poorer households. In male-headed households, it is men who make decisions regarding production and income use, which was viewed by some women as positive and others negative.

1 For details on the description of the livelihood trajectories refer to Mgalamadzi et al. (2021).