Failed Promises: the Decline of Cooperative Membership in Malawi 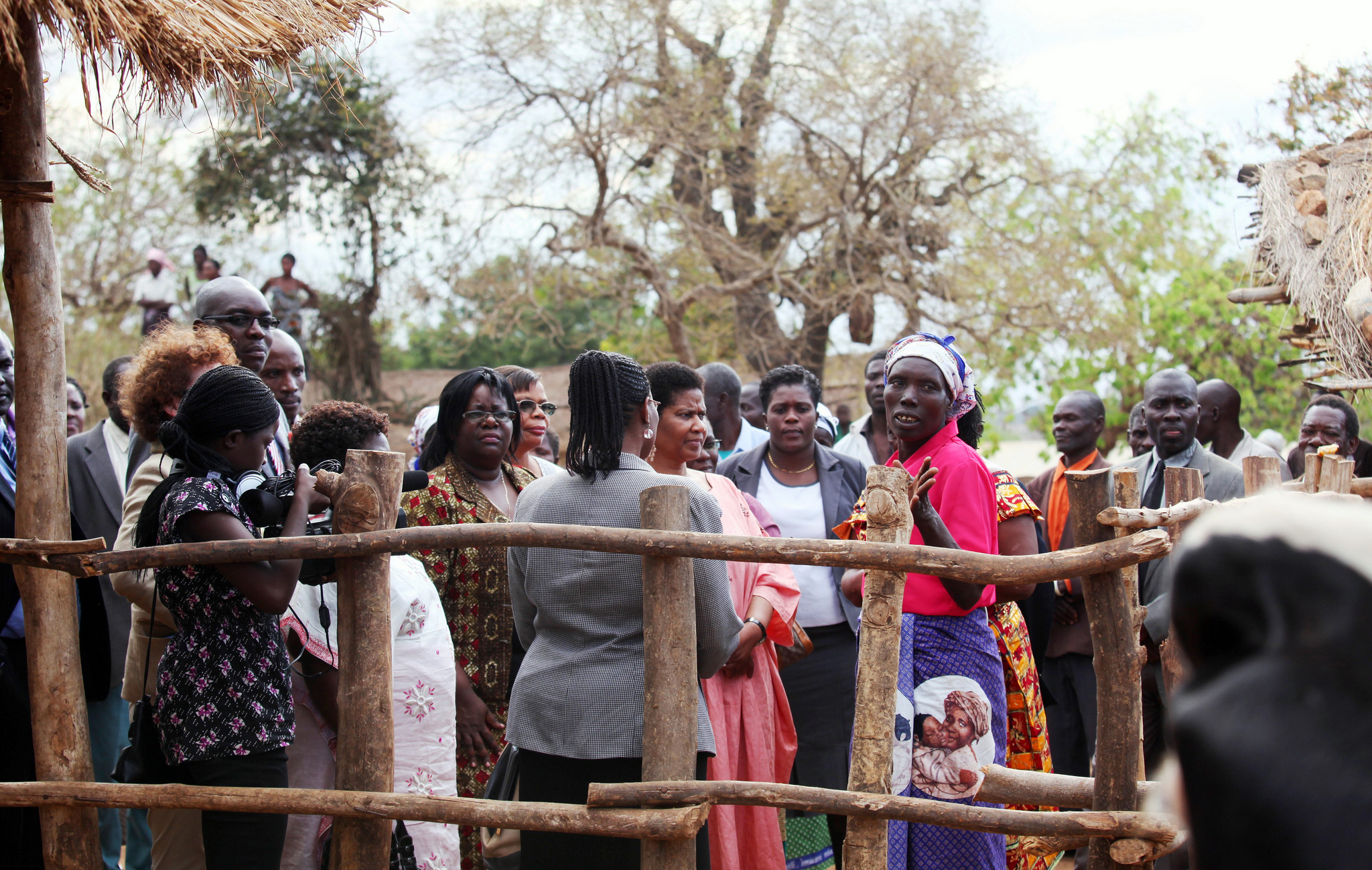 We – the academics, policymakers and implementers – have been telling smallholder farmers that the future belongs to the organised. Smallholder farmers are thus supported by government and other development practitioners to get organised by forming or joining farmer clubs, associations, and/or indeed cooperatives. We advised the farmers that once they join cooperatives, the likelihood of making profits from their farming will increase. So, the farmers listened to us and joined the cooperatives in droves. Years down the line, what is the story of the smallholder farmers who followed this advice? The news, I’m afraid, is disappointing: farmers are withdrawing their membership from agricultural cooperatives. The cooperatives promised the moon but failed to deliver to the smallholders we spoke to in Mchinji and Ntchisi districts in Malawi. Please follow the abridged version of my focus group discussions conversation with the farmers in the box below to see why some farmers are quitting cooperatives in Malawi. Below, I have given a brief snapshot of one of my conversations with these farmers, which helps to express why farmers feel short-changed by the principle of organisation:

Researcher: So, none of you here are members of a cooperative or any farmer group; why is this the case?

Farmer 1: I was once a member of a cooperative here. I paid membership and annual fees. We aggregated our produce and stored it at the cooperative warehouse. The vendors came to buy from us but we refused to sell to them. The cooperative leadership advised us to wait for better prices. The vendors bought from our friends here who were not members of the cooperative and left. We kept on waiting and waiting until one day we were told by the cooperative leadership to go and claim back our unsold groundnuts. The cooperative told us the leadership had failed to secure a market for our groundnuts. So, we were stuck with our groundnuts. We had nowhere to sell because even the vendors had already gone back to their base which are at trading centres far away from the village. Other cooperative members that were lucky had to spend money to transport their produce to the trading centres where the vendors bought the produce at very lower prices compared to the ones they offered our friends when the vendors came to buy right in here in the village. Our friends who were not members of the cooperative did not incur any transport costs. They also got relatively better prices.

Farmer 2: It is not like I have never been a member. I was a member of a cooperative for two years. I had to quit because the deductions were just too much. Yes, the prices we were getting through the cooperative were relatively higher than the ones the vendors were offering. However, the cooperative was deducting a lot of money from each kilogram of groundnuts sold. Yet we had already paid membership and other fees. It didn’t make business sense. Why should I be making the cooperative rich while my family remains poor? In addition, I was angry with one of the leaders who takes the cooperative as his private firm just because he says he is the one who led its establishment. Imagine, even in workshop training, only he or his family members go.

Farmer 3: I was also a member of a cooperative until last year. As a single woman I have immediate needs requiring money. I need to pay school fees for my children. I need to buy inputs like chemical fertiliser and hybrid seeds in preparation for the next farming season. All these things were not possible when I was selling through the cooperative because payments were always delayed. We could aggregate by July, sell by October or even November but we could only get our sales income in January or February the next year. Yet I needed school fees in September and inputs in October the previous year. This was making me go into high-interest debts from loan sharks. So yes, I had to quit the cooperative. It’s better to have little income but get it on time rather waiting forever for my income from the cooperative.