End of the road? The future of smallholder farmers in Malawi 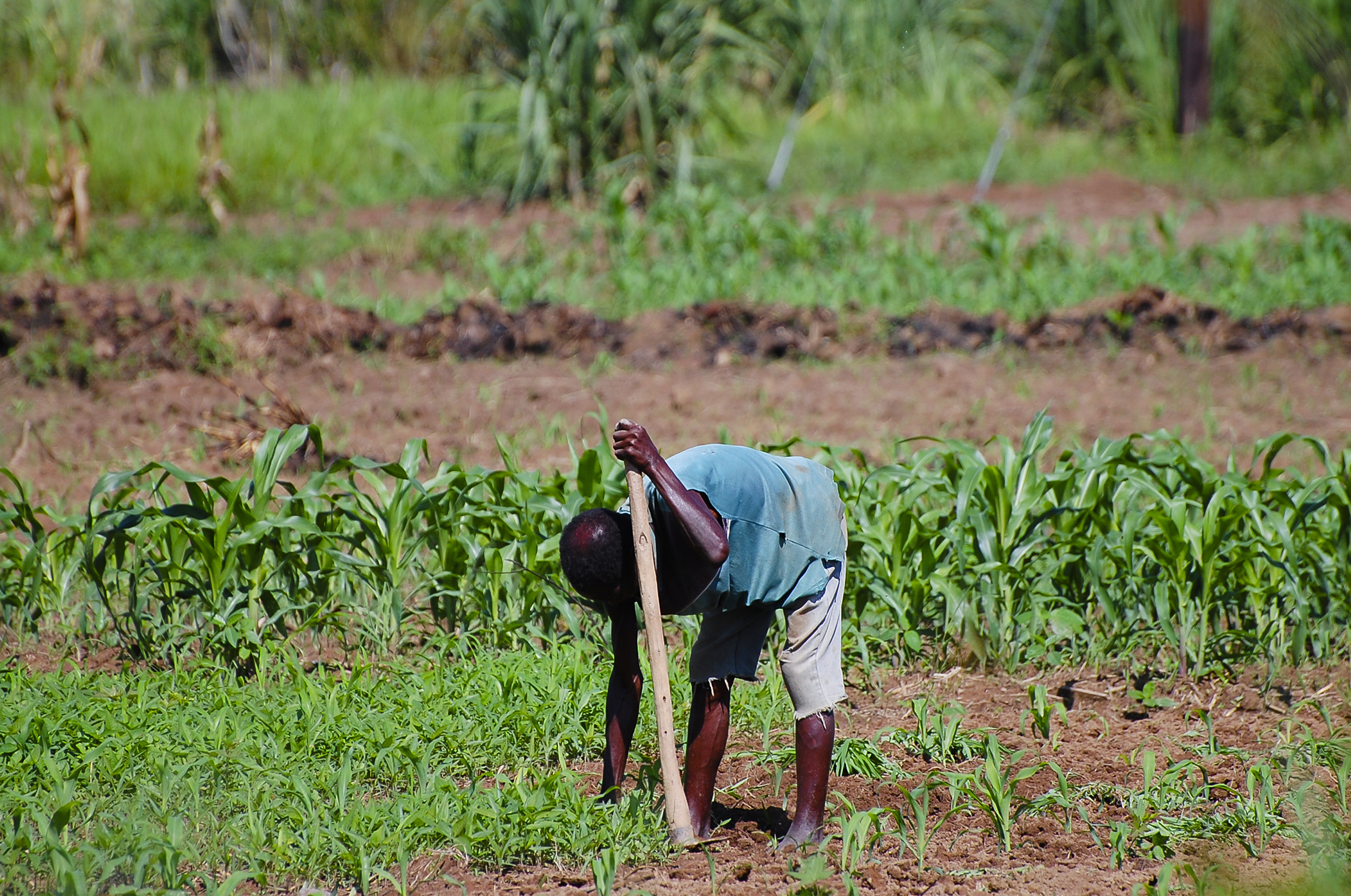 This paper reflects on the findings of APRA Working Paper 56 and APRA Working Paper 58 to understand the reality of smallholder farming in Malawi, and what the future can be expected to hold for individuals involved in this sector. Further, the authors assess why the current outlook of smallholder farming is as it is, and seeks to understand the policy landscape that could carve a space for small-scale farmers in Malawi’s agricultural future.

Two recent studies by the Agriculture Policy Research in Africa (APRA) consortium paint a fairly bleak picture about the future of smallholder farmers in Malawi.

The conclusion of the first study (Working Paper 56), which examined the political economy of agricultural value chains with particular focus on groundnuts, shows that the majority of smallholder farmers are being displaced by emerging urban middle-class farmers who are buying and consolidating land, especially in rural districts within 120km radius of the Capital City, Lilongwe.

The second study (Working Paper 58) examined commercialisation experiences of smallholder farmers over a ten-year period through a tracker that used both quantitative and qualitative tools to assess the extent to which these farmers commercialised their agriculture during this period. The study found that the majority of these farmers are either hanging in or dropping out of agriculture, and rarely engage with markets on a sustainable commercial basis.

Land available to smallholder farmers is steadily diminishing. Latest estimates indicate that land per capita is projected at 0.33 ha; 76 per cent of smallholder farmers work on less than a hectare; about 30 per cent work on less than half a hectare; agricultural productivity is very low despite increased use of organic fertiliser; and 42 per cent work on farms where sustainable intensification may not be possible with existing on-shelf agricultural production technologies.

These developments notwithstanding, the agriculture sector remains the main employer in Malawi. It is estimated that agriculture employs about 70 per cent of the population, compared to the 8 per cent employed in the industrial sector, for example, and the service sector is increasingly employing more people, estimated at 20 per cent.

The foregoing statistics indicate that Malawi is rapidly turning into a non-producing and vending economy. The sluggish growth of the agricultural sector implies that it cannot fully absorb Malawi’s predominantly youthful population. About two-thirds of the population is under 24 years and 45 per cent is under 15 years.

The two studies shed some light on the factors that have conspired to make the future of smallholder farmers in Malawi challenging.

There has been an acceleration of local land grabs, although externally driven land grabs are also an issue. The emerging urban middle-class farmers, popularly referred to as ‘weekend farmers’ or ‘phone farmers’, are pushing smallholder farmers out of their land. This dynamic is creating a new group of farmers owning 5-10 ha. It is estimated that currently about 78 per cent of smallholder landholdings stand at about 0.59 ha.

Smallholder farmer productivity is stagnating due to the dominance of subsidies, largely propelled by electoral political considerations by successive governments since the late 1990s. This has resulted in total neglect by the Ministry of Agriculture of activities such as research and development, education (especially farmer extension) and infrastructure (especially roads, irrigation and electricity) which generate the greatest return on investment. In the 2020/21 fiscal year, for example, it is estimated that subsidies took up to 78 per cent of the budget for the Ministry of Agriculture.

All the key policies that have been developed in recent years prioritise, if not reify, large-scale agriculture as the surest way for Malawi to achieve fundamental and sustainable structural transformation. Key examples include the Malawi Growth and Development Strategy III; the National Export Strategy; and the Malawi 2063. These policy frameworks promote a dominant narrative that suggests that smallholder farmers are no longer viable and that they belong to the economy of yesterday.

The paradox, however, is that even though the dominant narrative projects large-scale agriculture as the surest way to transform Malawi’s agriculture, electoral considerations push practice toward smallholder farmers, especially through subsidies. This simply entrenches incentives for populist measures that distribute rather than invest public resources.

Any future for smallholder farmers?

The two aforementioned APRA studies have revealed that smallholder farmers are let down by a lack of organisation amongst themselves; unintended consequences of implementation of policies such as subsidies (corruption, rent seeking, theft, etc.); dominant policy narratives at a particular point in time; and donor conditionalities (difficult to make a case for smallholder funding to donors). So, the proposed policies, such as the promotion of conservation agriculture and viable out-grower schemes, could help balance the needs of smallholder farmers in terms of food security, environmental sustainability and livelihoods.