Drivers of market orientation among farm households in Nigeria 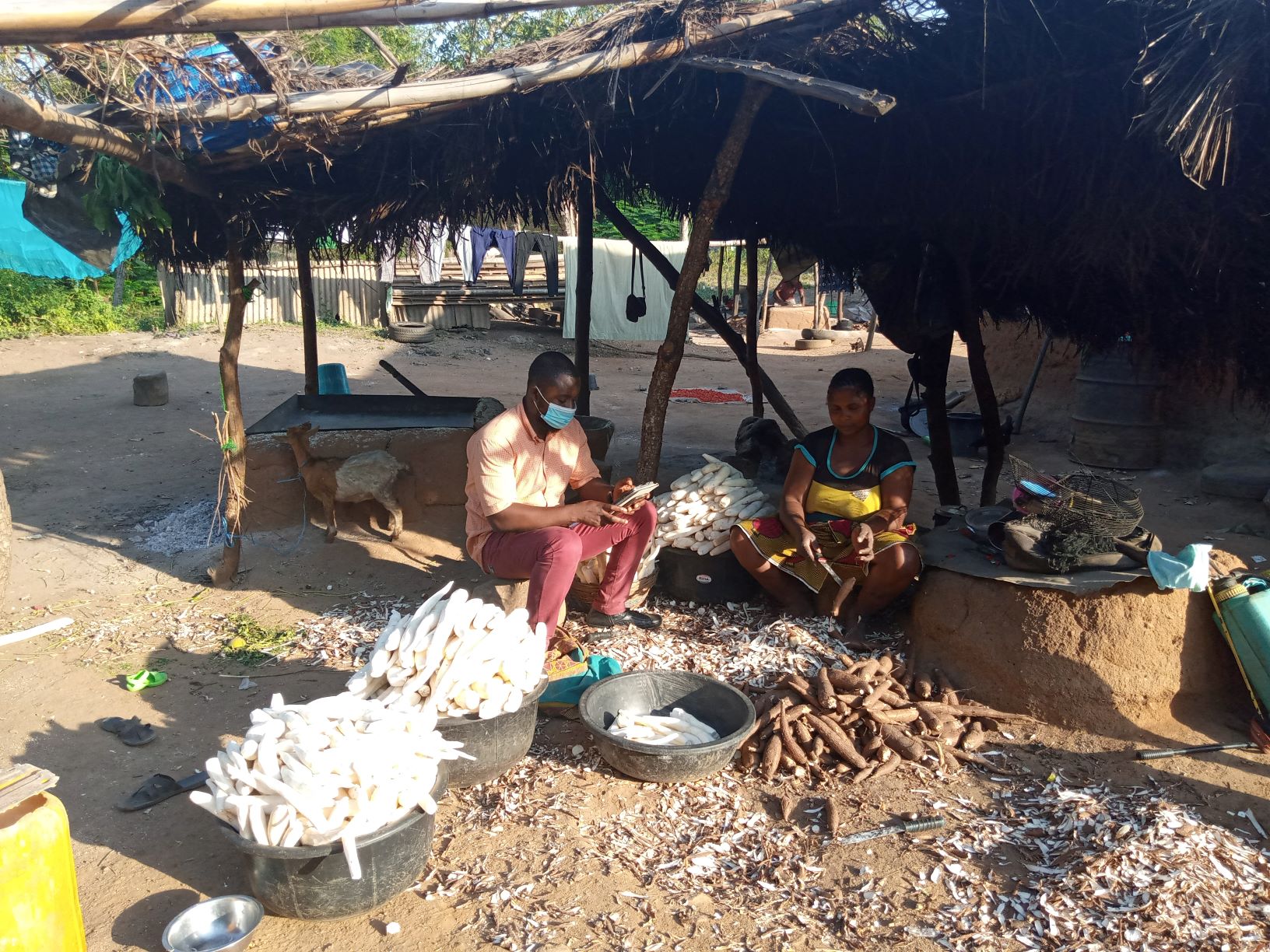 APRA academics Adebayo Aromolaran, Milu Muyanga and Thomas Jayne summarise their latest working paper to look the drivers of market-orientated land use decisions among farm households in Nigeria, with particular focus on Ogun and Kaduna states.  The authors then suggest possible government interventions in order to increase access to input and output markets.

This blog is based on APRA Working Paper 46. Access it, for free, here.

Agricultural commercialisation is a process that involves the transformation of agriculture from subsistence to market-oriented production. The process is characterised by increased engagement of farmers with farm inputs and outputs markets. In recent times, the Nigerian Government has devised strategies aimed at accelerating smallholder transformation for enhanced food security, employment creation and poverty reduction. However, despite these efforts, the process of agricultural commercialisation in Nigeria has not progressed as fast as expected.

The study first estimates the levels of farm households’ crop commercialisation using the CCI. A crop is categorised as ‘food crop’ if its CCI is below 0.75. Such a crop is considered as produced primarily for household consumption. A crop with a CCI of 0.75 and above is classified as commercial, cash, or market-oriented crop. Second, MOI were computed by farm types (small and medium-scale) to find if commercialisation varies by scale of production. MOI ranges between 0 to 1, where the higher the MOI, the more market oriented or commercialised the household is. Third, econometric methods were used to determine the drivers of farm households market orientation levels. The study used primary data collected from a survey of over 2000 small and medium-scale farms in Ogun and Kaduna States of Nigeria.

Crop commercialisation levels among farm households: The results show that the degree of crop commercialisation varies by crop types and scale of production. Most cereal and pulse crops such as maize, sorghum, rice, millet, soya beans, and cowpeas are grown for household consumption among small- and medium-scale farms. Conversely, most tree/permanent crops, starch/sugars crops, vegetable crops, arable fruits, and spices/condiments are grown for commercial purposes.

Even though the Nigerian government has made efforts in the past decade to create funding interventions that support increased access to input and output markets, more work still needs to be done.  Intervention programs that are still in operation or needs to be revived include:

It is important that these efforts be intensified, in light of the findings of this study.

In addition, interventions aimed at improving rural infrastructure, such as all-weather roads connecting farms to agro-service centres and market places, are also key. The government may also need to drastically improve on the current low ratio of agricultural extension agents to farmers by initiating intervention programs that will promote the growth of private extension agencies, in addition to reviving the currently poorly funded and ineffective public extension system.