Drawing lessons and policy messages from APRA research in Tanzania 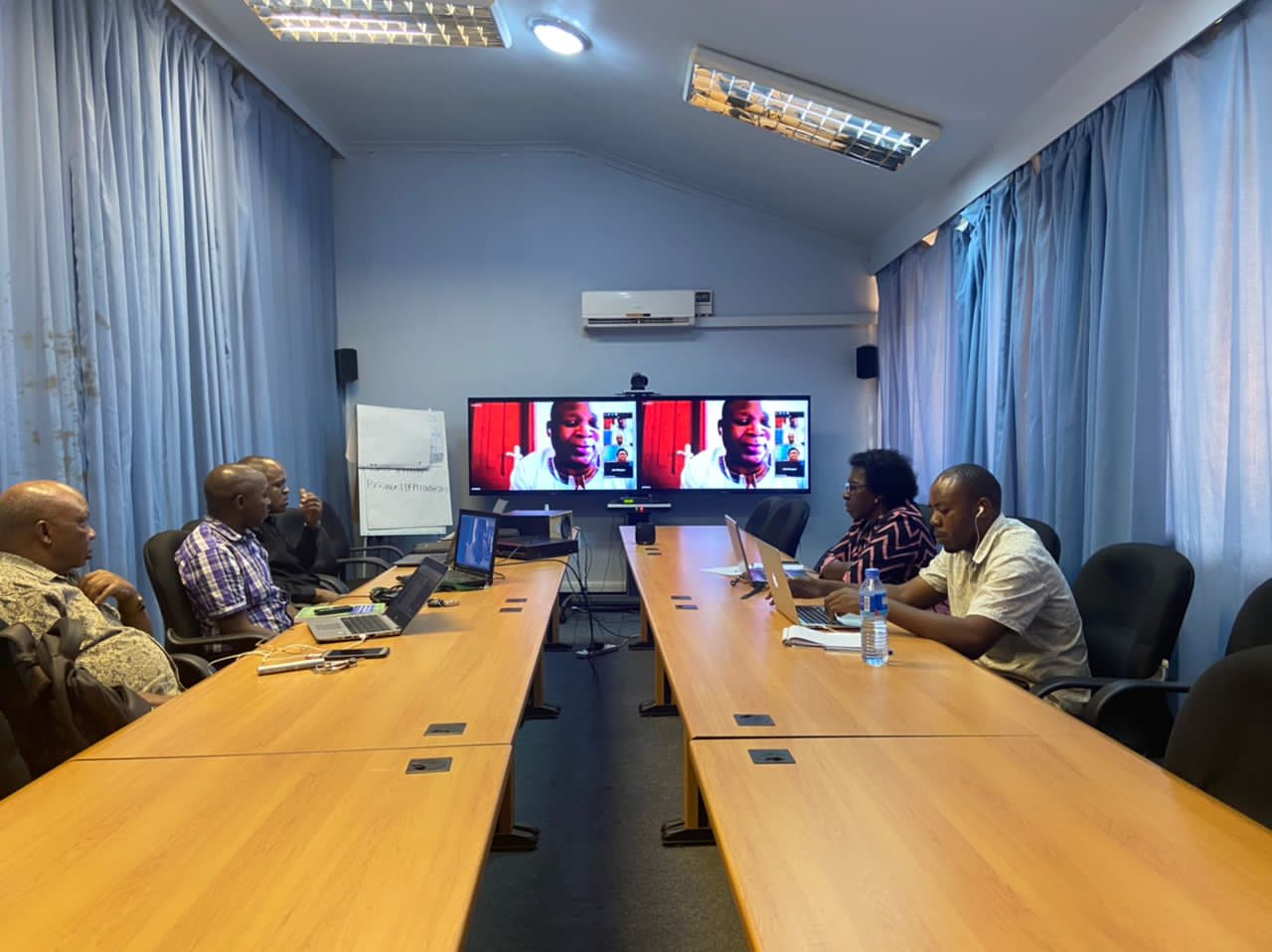 With a goal to share feedback on their research process and the outcomes of their studies in terms of publications, policy messages, and policy engagements, APRA Tanzania researchers gathered members of the UK’s Foreign and Commonwealth Development Office in Tanzania on 2 December, 2021. This blog shares the presentations, discussions and lessons emerging from this feedback session, which took place virtually and included APRA researchers based at Sokoine University of Agriculture, Nairobi-based Dr Hanington Odame, and Mr Alex Mangowi, representing the FCDO office in Tanzania.

The rice study’s primary objective was to assess the effect of different commercialisation pathways on poverty and food security, especially on that of women and youths. A number of research questions were addressed, including:

This presentation highlighted the importance of rice in Tanzania as a food and cash crop.  This was followed by the study’s methodology, which was characterised by a panel study involving two cross sections of data – one collected in 2017 for the 2016/17 crop season, and the second collected in 2020 for the 2018/19 crop season.

The key findings from the study show that:

The second presentation, which covered the team’s study on the sunflower value chain, highlighted the importance of sunflower as a strategic crop for poverty reduction, not only in Singida Region but in all sunflower-producing regions of mainland Tanzania. As Tanzania is a net importer of edible oil, meeting the local demand by only 45 per cent, there have been many efforts to increase the production of sunflower with the aim to reduce the huge import bill. In Singida region, as efforts to increase sunflower production have been ongoing, other economic enterprises have been growing as well, including the production of cashewnuts, chickpeas, onions and livestock.

The objective of this longitudinal study was to examine how different pathways of sunflower commercialisation have evolved in Singida Region. Specifically, the study assessed changes that have occurred over a twenty-year period from 2000–2019, and how these changes have influenced livelihood opportunities and outcomes for different categories of farmers. The findings show that sunflower production has been rising in terms of number of farmers and area. These changes have been driven by:

The study concludes by stating that in Singida Region, farmers depend on diverse sources of livelihood, within and outside agriculture. Sunflower commercialisation stimulated diversification as well as benefitting from other enterprises, since income from sunflower catalysed investments in high-value crops such as onions and green gram in response to market dynamics. In the ongoing commercialisation process, everybody benefitted from commercialisation, but with social difference (gender, age, wealth status, social behaviour). For instance, medium-scale farmers (MSF) and male-headed households were more food secure and less impoverished than small-scale farmers (SSF) and female-headed households.

The key policy messages emanating from both the rice and sunflower studies, respectively, are presented below. Opportunities for policy influencing were also presented and discussed with a hope that many more such opportunities may come in future.

In sum, it was observed that there is a need to look at the political economy of the value chains in order to contextualise regional issues including markets. Given that the findings show that MSFs had stronger employment and technological spill-over effects to SSFs than the large-scale investor, APRA’s policy messages should be used to promote more inclusive and sustainable commercialisation that support MSFs along with SSF. It was also recommended that commercialisation should be addressed from a profitability perspective, which also relates to the call to improve the business environment as it will reduce the cost of doing business. The discussion also touched on avenues for potential collaboration in future between APRA and FCDO.