Does livestock enhance or reduce crop commercialisation? A case of Singida in Central Tanzania 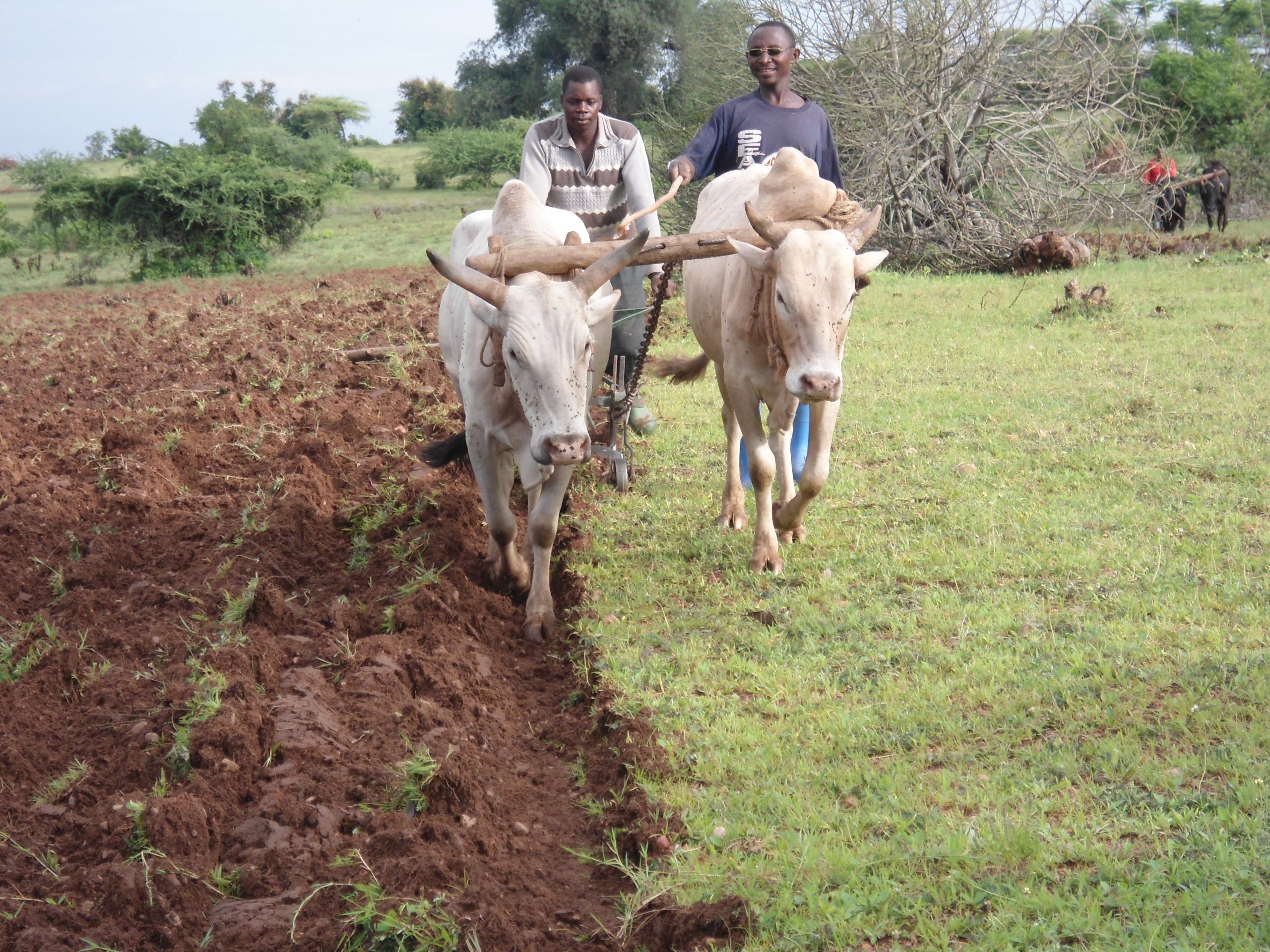 Livestock is an important component of mixed crop-livestock farming systems in Singida Region in Tanzania, contributing to household income, and reducing poverty in the region. The use of ox-plough to perform farm operations, such as ploughing, and the application of livestock manure are just some ways in which livestock can enhance crop commercialisation. However, livestock production can also reduce the need to expand crop production if livestock earns a farmer higher income, hence inhibiting crop commercialisation in mixed crop-livestock farming systems. This blog explains the differences in commercialisation and poverty levels of different farmer categories, as found in APRA Working Paper 65.

The use of ox-plough, livestock manure and other productivity enhancing inputs

Contribution of livestock to household income

The study found that besides the provision of oxen ploughing services and manure, livestock accounts for approximately 21% of total household income, which is approximately half of the amount of income that crops earn.

The study shows that livestock ownership has enhanced crop commercialisation. This enhancement arose from the provision of oxen ploughing services and livestock manure, which improved soil fertility, consequently improving crop production. In this regard, the study recommends the promotion of a complementary relationship between crops and livestock farming systems in Singida. This can be achieved by promoting the use of manure to improve soil fertility, the use of animal power for land preparation, weeding, and transportation and the use of crop residues as livestock feed.