Do smallholders face disadvantages to reaping gains from rice commercialisation in Ethiopia? 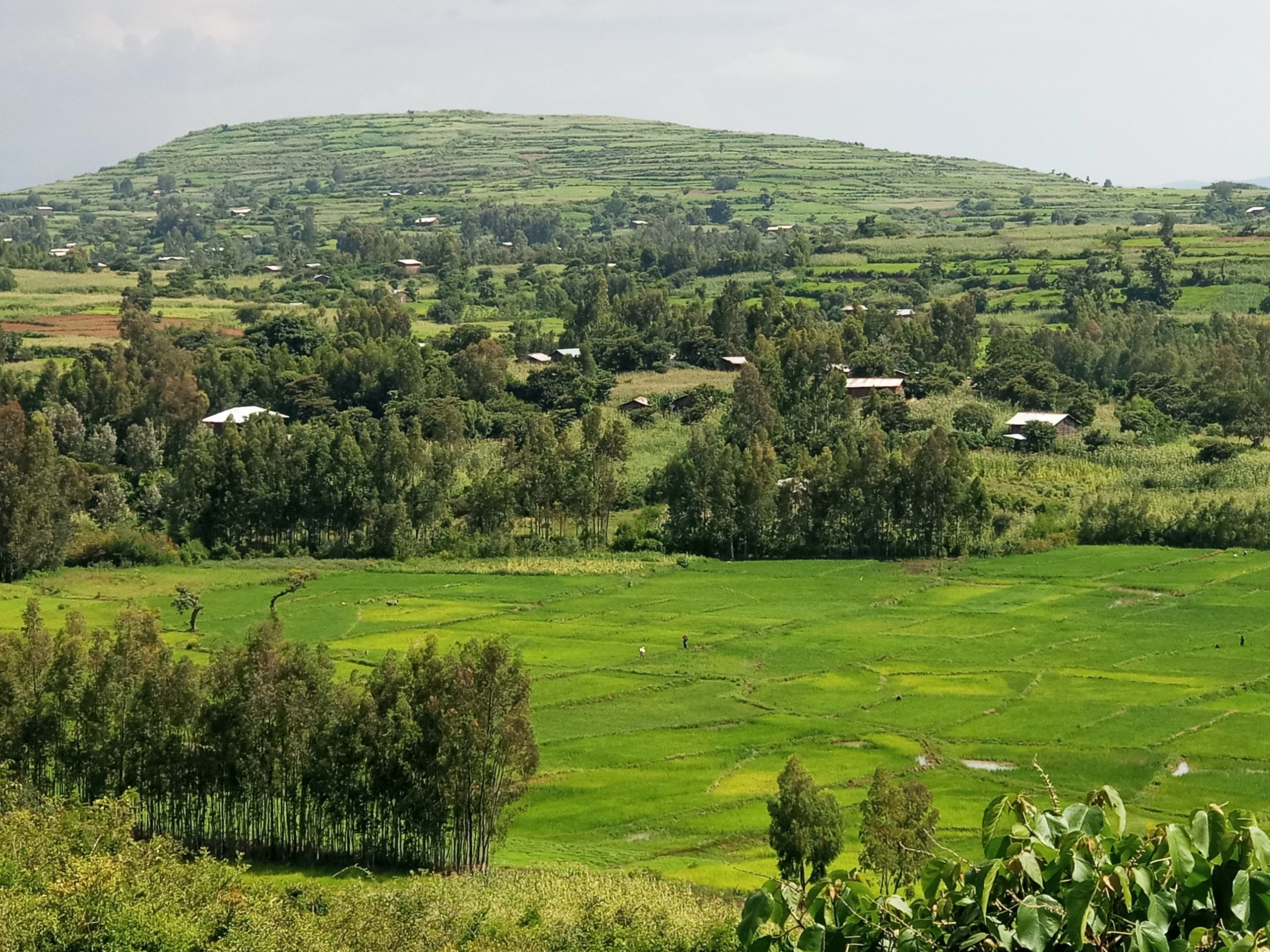 The introduction of rice into Ethiopia in the early 1970s provided a potential solution to widespread food insecurity. Moreover, it held high hopes for positive impacts on the incomes and opportunities of smallholders, through increasing commercialisation. Recent national policy continues to emphasise this relationship. In retrospect, this initiative has been hugely successful, as the region where rice has been introduced has been transformed from heavily relying on food aid to becoming a thriving commercial centre. This transformation owes much to the increase in the production, consumption and commercial value of rice. However, it appears that the benefits of rice commercialisation have been unequally distributed. This seeming paradox is central to APRA Working Paper 78, which finds that farmers with very small amounts of farm land devote high proportions of their land to rice production. Yet, these same farmers have lower levels of commercialisation – in other words, they do not reap the benefits of selling rice to the market.

The above figure, and the study’s wider findings, suggest that the larger and wealthier landowners are producing rice for the market and for profit, while the smaller and poorer farmers are producing largely for food security purposes. At the same time, we observe that farmers with the lowest level of rice specialisation are those reporting the highest levels of rice commercialisation. To investigate this further, we conducted analysis using data from the Fogera Plain of Ethiopia.

The data for this study was collected in 2018 using a household survey that included questions on plots cultivated, crops grown and sold, and incomes. The questionnaire also asked for extensive information on other topics, including household characteristics, asset ownership and values, household income sources, and key questions in relation to multidimensional poverty. The sampling followed a stratified sampling procedure, where we used woreda, kebele and village strata to randomly select respondent farmers.  A total sample of 722 households was split between three districts across the Fogera region, accounting for the total land allocated by considering proportion to population.

The limits to rice commercialisation

Using descriptive analysis of survey data and regression analysis, we argue that the negative relationship between specialisation and rice commercialisation is being driven by smallholders who are, on average, poorer. That is, poorer as proxied across a range of indicators, including age, gender and education of household head and asset ownership. Smallholders have little choice but to dedicate a larger share of the cultivated land to rice, due to economies of scale and farming economies with respect to rice. Yet, the majority of that rice production is used to satisfy domestic consumption and household food security, with only a small surplus being sold. The high commercialisers have larger land sizes, and farm a relatively small proportion of their land with rice (yet, in absolute terms this can be larger than the amount sown by smaller farms). These bigger farms cultivate rice for commercial, profit purposes. This suggests that there are distinctly different stories and behaviours driving the rice cultivation and commercialisation trajectories of smaller, poorer landowners, versus their larger, wealthier counterparts.

The recent historical policy emphasis on rice as a pathway out of poverty has not necessarily translated into positive outcomes for all households. This has implications for the nature of structural change in the area and the associated (in)equitable access to the gains from market-oriented commercialisation strategies. To enable those smaller/poorer farmers to move into market-oriented commercialisation pathways rather than consumption-oriented ones, the following targeted interventions are likely to be helpful.