Did enforcement of farm-gate minimum prices lead to a maize marketing crisis in Malawi? 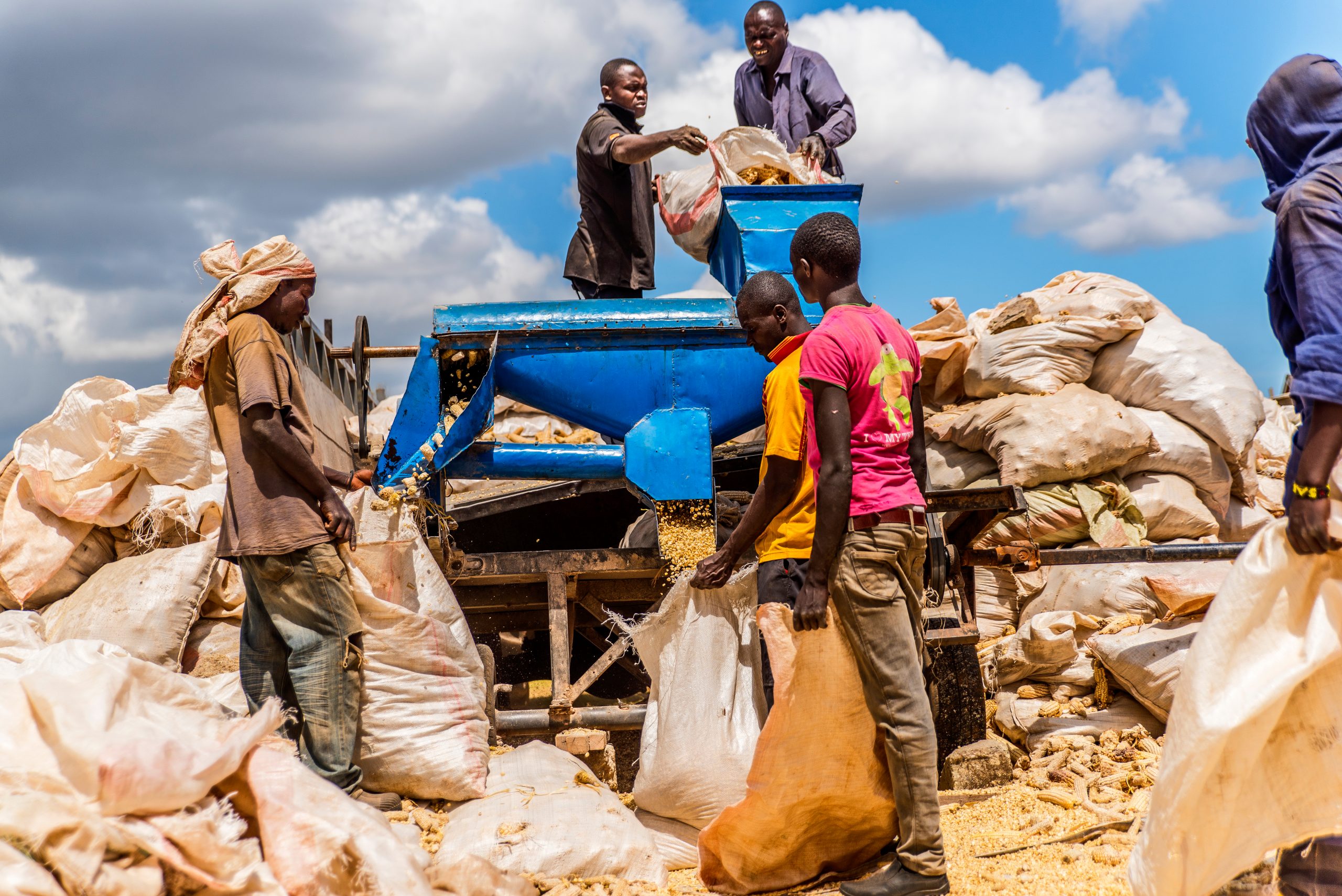 During the 2020/21 growing season, the Government of Malawi made a bold move to protect small-scale farmers from unscrupulous traders who buy farm produce without licenses, use uncertified scales and buy at very low prices below the farm-gate set prices. The government tasked the Malawi Police Service with ensuring that all traders in the agricultural sector adhered to the set measures, and traders that did not comply were persecuted. By May 2021, 109 traders had been arrested across the country, and those prosecuted had to pay a fine of MK60,000 (US$75) or be jailed for 9 months. The Malawi Police Service was applauded for enforcing farm-gate set prices, but what were the implications on grain marketing in the local markets?

The government’s Agricultural Produce (Marketing) Regulations (1987) stipulate that “no person shall, for profit or gain, engage in the business of buying any agricultural produce from producers unless he is a holder of a valid licence”. The licence is issued upon payment of a fee, and must be renewed annually before the start of the harvest season. The regulations also require that the licensee shall only use approved weights and measures, allow authorised officers to examine them, and not export any produce unless they also hold an export licence. Minimum farm-gate prices for traders to use when buying agricultural produce from farmers are also set by the Ministry of Agriculture.

The impact of enforcing minimum prices

The 2020/21 agricultural season’s maize production of 4,581,524t was about 46 per cent above the five-year average, so a drop in prices compared to previous seasons was expected. The recommended minimum price that traders were required to use when buying maize grain from farmers was MK150/kg (US$0.19). Usually, traders buy maize from farmers, aggregate it, and then sell to the Agricultural Development and Marketing Corporation (ADMARC) later in the season. ADMARC indicated that it would buy maize grain at the recommended farm-gate price, thus it was no longer attractive for traders to buy maize from farmers using the recommended prices and then sell to ADMARC later in the season for the same price.

Given that the Malawi Police Service was monitoring the activities of the traders across the country at the onset of the season, would traders buy maize from local markets? The 2021 Market Assessment Survey that the Malawi Vulnerability Assessment Committee conducts annually, found that fewer traders were buying maize from farmers in local markets and instead most traders were operating in areas which have low maize production even in a good year. In these areas, maize grain was already selling at the price above the recommended farm-gate price due to low supply of the grain in the local markets.

Most small-scale farmers treat maize as a cash crop, so when farmers did not find an outlet for their maize, many became desperate and began selling their crops at night, and for prices below the recommended price. With farmer cooperation, an illegal black market for maize was created. Key informant interviews with some traders revealed that the price of maize ranged from MK50–90/kg (US$0.06–0.11). Therefore, despite government efforts to protect farmers from unscrupulous traders, farmers were once again faced with being underpaid.

Overall, the government’s effort to enforce the use of recommended farm-gate prices and weighing instruments when buying grains from farmers, and licensing of traders, is perceived as a positive step to protect small-scale farmers from exploitation. However, such efforts were undermined during the 2020/21 season due to the absence of an alternative outlet for farmer produce. Given that most farmers treat maize as a cash crop, they are often not inclined to keep the grain until ADMARC starts its operations later in the season. The reason for this delayed start is because most farmer grain has a high moisture content which causes problems during storage, such as mould development, discolouration, and increased insect infestation. To better manage farmer grain, and enable it to begin purchasing earlier in the season, ADMARC needs to invest in advanced grain dryers. This would also allow small-scale farmers to reap the benefits from farming by being able to sell the grain early, and for the recommended price.