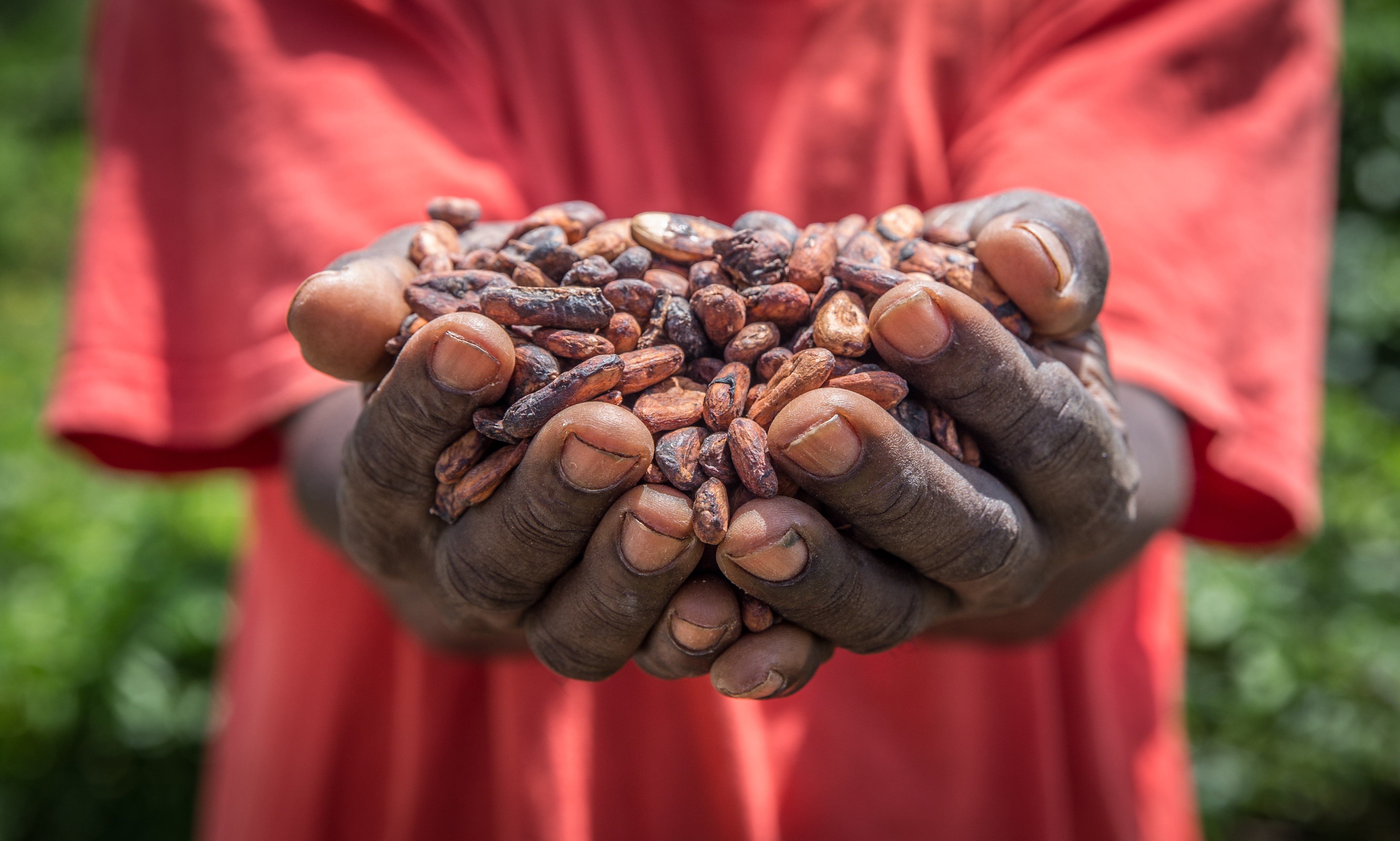 In recent years commercialisation has become a major concern in research on African agricultural development. This usually sees agricultural commercialisation as arising out of the opportunities of economic liberalism and globalisation. Agricultural commercialisation is by no means new to Africa and emerged in the early 19th century, with the development of export crops for the European market. This history enables a much longer perspective to be developed on agricultural commercialisation, in which it can be observed through cycles of expansion and contraction and booms and busts. This challenges the tendency in development policy to continually recreate Africa as a region of subsistence agriculture perpetually being opened up to development (Ferguson 1994). Since the cocoa industry has developed across various policy epochs, this history can provide useful insights into the impacts of different policies and relations between markets, states and farmers. This provides a useful long-term perspective in which to examine models of stepping-up, stepping-out and hanging-in.

The rise of Ghanaian cocoa

In Ghana, commercial agriculture can be traced back to the 19th century, when large quantities of oil palm were exported to Europe. Palm oil was a major flux used in industrial production, before the discovery of crude oil. By the later part of the 19th century West African oil palm producers struggled to compete against new areas of industrial plantation production in Southeast Asia, which could produce much larger volumes of palm oil. On the Gold Coast farmers turned to cocoa as an alternative export crop. In the early 19th century the main source of cocoa for British manufacturers came from the islands of Sao Tomé and Principe, where it was grown on European plantations using various forms of bonded and unfree labour. Discovery of this led to a public outcry – leading Cadbury, the leading chocolate manufacturer, to look for other sources of production. The Gold Coast emerged as the most promising new area in the early 1900s, and by the 1920s the colony emerged as the dominant global cocoa producer, controlling over 50% of production.

Polly Hill’s The Migrant Cocoa-Farmers of Southern Ghana: A study in rural capitalism provides  important insights into the origins and subsequent development of commercialisation within the cocoa industry.  In this work Hill challenges the dominant assumption of the day, that cocoa was produced by sedentary small-scale peasant farmers. She argues that the dominant force in cocoa production were capitalist farmerswho had initially accumulated capital in oil palm and rubber, before reinvesting in the expansion of cocoa and in land and labour. Although labour was scarce, these farmers were able to combine dependent family labour with migrant labour drawn from Sahelian regions, who were employed in innovative labour arrangements including a variety of sharecropping systems and annual labour. In the annual labour arrangement, the migrant labourer was paid a lump sum at the end of their contract, but provided with food and temporary plots on which to grow food throughout their stay. Extended family relations provided an important resource for the expansion of cocoa farmers, and the aspiring capitalist farmers involved their extended kin in their ventures. These farmers continually invested in opening up new lands within new forest frontier areas and recruiting labour to transform these forests into cocoa farms.

This resulted in a ‘frontier economy’ in which cocoa rapidly expanded throughout the forest zone under the initiative of migrant farmers with capital. The spread of disease in old cocoa plantations and the higher costs of replanting cocoa in old farms were important push factors in encouraging the opening up new forest areas. Labour often gravitated to the newer frontier areas where farmers had more cash to spend on labour, and where weeding was much easier than in the older areas. By the 1970s, no new frontier lands existed in Ghana.  But new cocoa frontiers   continued to exist in Côte D’Ivoire, and attracted Sahelian migrant labour from Ghana with more favourable wages and the promise of access to land (which had not been on offer in Ghana). This further compounded the growing crisis in the Ghanaian cocoa sector, but by the early 2000s the new Ivorian frontiers had also declined. Following the two crises, cocoa has largely been transformed globally into a more intensive farming activity that relies increasingly on the use of inputs.

The decline of migrant labour and land places pressures on family relations, with family members competing for access to cocoa plantations. The expansion of cocoa plantations in older districts also occurs at the expense of food production. This often has ramifications for women, who largely produce food crops, and who then move to working on the cocoa plantations of their families. As land becomes scarcer, the rights of wives and children to husbands’ and fathers’ cocoa plantations become increasingly disputed within the extended family, as documented by Christine Okali in Cocoa and Kinship in Ghana.

Over time cocoa plantations have tended to become smaller as extended kin claim rights to land on which they have worked for household elders. The decline of the natural fertility of the forest environment and the spread of disease also increases the cost of production. As cocoa farms become smaller they become increasing dependent on household labour and hired casual labour.  During the 2000s, there were many allegations in the international media that West African cocoa producers widely used child labour, which became sensationalised as child slave labour. This resulted in threats from the US to boycott West African cocoa unless they implemented protocols on controlling child labour (the Harkin-Elgin Protocol), which has tended to intensify scarcity of labour within cocoa growing areas.

During the 1990s the dominance of West Africa in international cocoa markets was challenged by the rise of new production zones within Brazil, Indonesia and Malaysia. As international supplies expanded the cocoa price declined. This resulted in a rapid fall in production in the new competing countries, and the re-emergence of West African countries as the dominant producers. However, this also resulted in social and economic crises in the dominant producing countries – particularly in Côte d’Ivoire, which was highly dependent upon cocoa.

Cocoa is a highly competitive crop that is subject to declining profit margins. Successful cultivation is dependent upon increasing the use of inputs and adopting modern techniques. Government agencies and multinational corporations are introducing a tracking system to promote ‘sustainable’ and ‘legal’ cocoa, and ensure reputable international branding. But cocoa production is also embedded within indigenous social institutions and family relations. It is therefore important to examine the relationship between land tenure systems, labour markets and family relations in production to gain a better understanding of the contemporary cocoa industry.