Closing the cocoa frontier in western Ghana. Time to intensify? 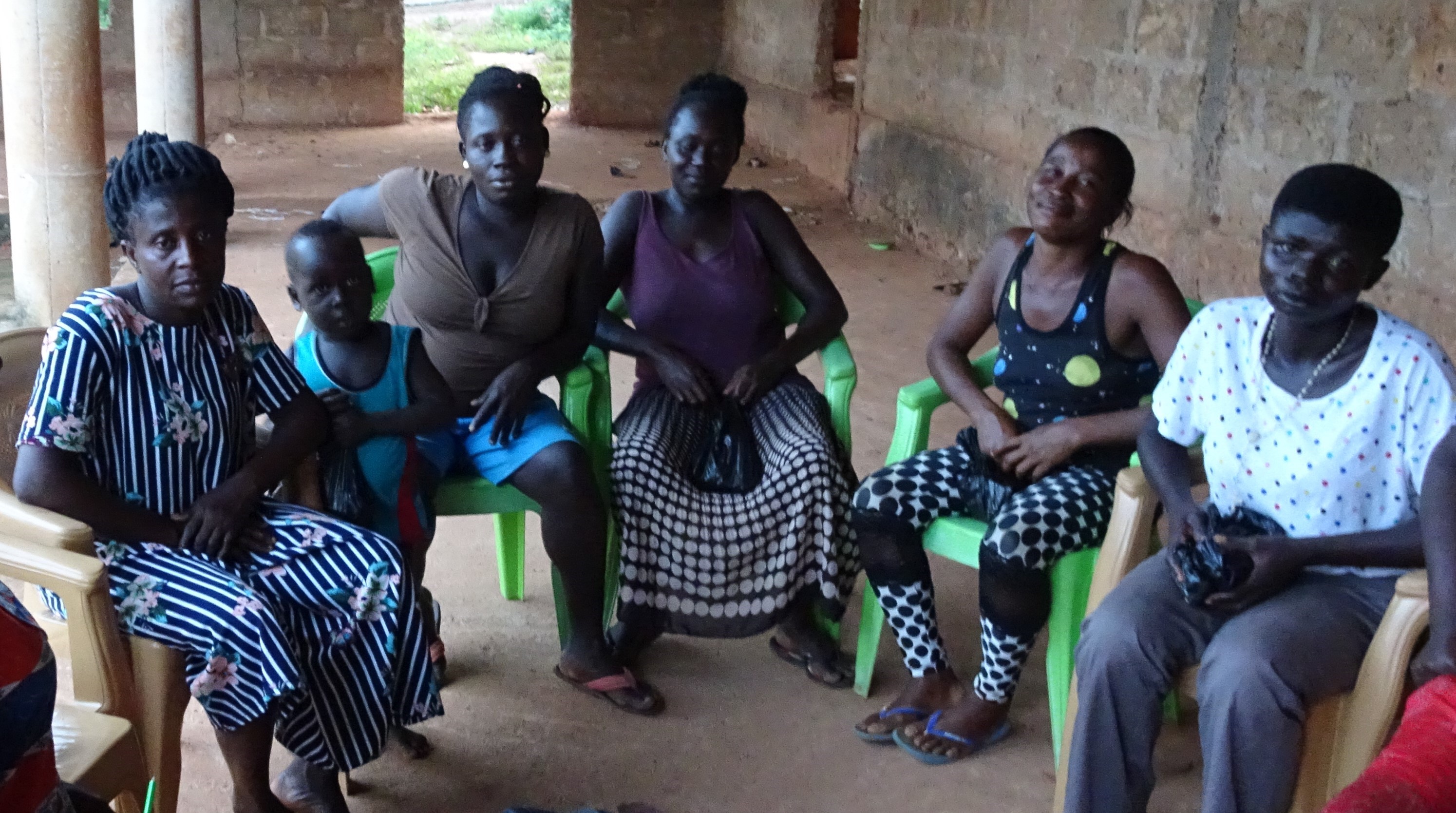 Ever since the 1880s when cocoa began to be planted in southern Ghana, new land has been acquired for cocoa trees. These have expanded westwards from the first lands planted below the Akwapim ridge, just north of Accra, 130 years ago. The driver for this expansion has often been older groves being lost to disease, including black pod and swollen shoot virus.

In recent times the frontier has expanded deep into Western North Region. Juaboso-Bia District lies barely 20km from the border with Côte d’Ivoire. As we found out when starting studies of cocoa farming in the District, the land frontier for cocoa is now all but closed. Little or no forest remains where new cocoa groves can be planted. What primary forest still exists is protected, enforced by forest guards who uproot the crops of any farmer, adventurous or desperate enough, to enter the protected forest.

Within the District, the now large village of Juaboso Nkwanta, was founded in 1932 when a road was constructed into the forest, shifting an existing village and its population to the roadside. With road access into the dense forests, migrants were attracted from Ashanti and other regions. Land was plentiful: the challenge was to organise labour to work the cocoa and food crops that could be planted.

Subsequently, the village has grown both naturally and from in-migration. Incomers and new generations of locals have expanded their cocoa farms into the surrounding forests.

The cocoa groves provide a modest living for the farmers. One hectare of cocoa typically yields 800 kg of dried cocoa beans, worth around US$1,100 at current prices, although at least double the yield is possible with more intensive management. Some farmers have ten or more hectares of cocoa. Around the cocoa groves, and amongst young trees, food crops of cassava, cocoyam, plantain and vegetables have been planted. So prolific are these plots, that farmers report local food markets to be glutted.

Cocoa earnings have been invested in housing, school fees, travel and the profusion of shops and trading evident in the market places. Depots providing inputs — fertiliser, fungicides, insecticides — and collecting cocoa are common; rural bank branches can be seen in every market centre. The market centres of Juaboso District hum with activity. Meanwhile on the roads, dozens of articulated lorries haul the sacks of dried cocoa towards the ports during the six-month long harvest season.

But with the land frontier now closed, if farmers want higher incomes, they have to find ways to intensify their cocoa, but without incurring extra costs that outweigh the value of extra production. That implies at least two things.

One is access to the right inputs. While the Cocoa Marketing Board, (COCOBOD) distributes inputs, it no longer has a monopoly. With a liberalised market for inputs, an emerging problem is the sale of fake inputs. These have already been seen in Juaboso: fake sprays not only are ineffective in controlling pests and diseases, but also can destroy cocoa trees, according to farmer reports.

The other requirement is getting technical know-how. Ghana has a leading cocoa research institute and sub-stations in major cocoa districts. COCOBOD, has field staff providing advice, distributing inputs, and organising spraying and pruning of cocoa trees.

Farmers, however, probably need to be more than just recipients of advice. They must get used to repeatedly making marginal changes to cocoa production to raise productivity — and react to the threats of pests and diseases. For more than 50 years, the production technology for cocoa in Juaboso has seen only small changes: newcomers have been able learn the ropes quickly. From here on, however, success in cocoa will require more investment in keeping up to date and innovating.