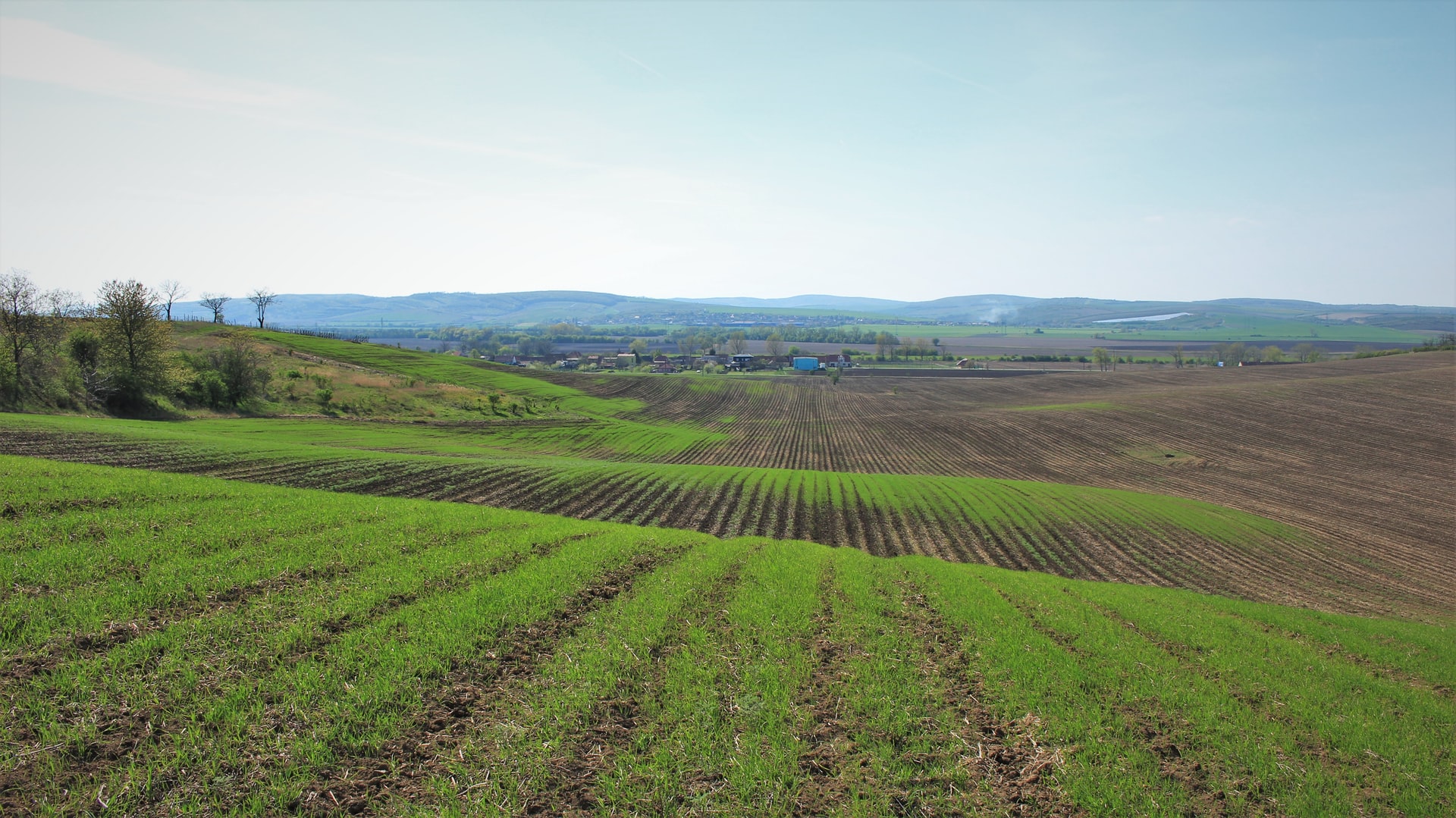 Much of sub‐Saharan Africa, including Nigeria, is experiencing major changes in farmland ownership patterns. Among all farms below 100ha in size, the share of land on small‐scale farms (SSFs) under 5ha has declined over the last two decades. Medium‐scale farms (MSFs) (typically defined as farm holdings between 5 and 50ha) account for a rising share of total farmland, and the number of these farms is growing rapidly. The implications of such changes are explored further here and in APRA Working Paper 93.

African policy makers and development organisations are increasingly interested in learning whether new trends in farm size are beneficial for SSF households, who still constitute the vast majority of rural households in Africa. For instance, questions being raised around this change include, what are the pathways into medium-scale farming? Are these pathways being taken up by farmers who started farming with SSFs and have graduated to MSFs (known as stepping up)? Or are medium-scale farmers using non-farm incomes to latterly start MSFs – known as (stepping in)? What are the characteristics of MSFs? What are the implications of such dynamics on rural youth land accessibility and out-migration? Are there any spillover effects from medium- to small-scale farmers? Is the growth in MSFs impacting the economic and social wellbeing of the millions of smallholders around them? Are there differences in agricultural commercialisation between SSFs and MSFs?

A new APRA study by Muyanga et al. (2022), conducted in Nigeria, attempts to answer some of the above questions. The research used data from an APRA-Nigeria two-wave household panel survey dataset from the states of Ogun and Kaduna. The first wave (conducted in April/May 2018) encompassed 1,010 MSFs and 1,099 SSFs, and the second wave (conducted in December 2020) covered 643 MSFs and 662 SSFs.

Stepping up and stepping in

The study revealed that over 50 per cent of the medium-scale farmers in 2020 had stepped up from small-scale farming, while the rest were investor farmers who had stepped into medium-scale farming from the non-farm sector. Of those who stepped up, about 45 per cent did so before 2018 and remained as medium-scale farmers in 2020, while 5 per cent stepped up between 2018 and 2020. In the study area, inheritance remained the most important source of access to farmland – across both farm scale categories and for both survey periods. The study also found that access to land markets assisted SSFs in expanding and stepping up to MSFs between 2018 and 2020.

Informal interactions were found to exist between MSFs and SSFs in the same neighborhood, especially in relation to extension services, farm inputs, and access to tractors and other farm implement rentals. Small-scale farmers are able to learn from medium-scale farmers in these interactions, whilst medium-scale farmers benefit from labour from the smallholders. In terms of commercialisation, the study revealed that MSFs were consistently more commercialised than SSFs in both input and output markets in 2018 and 2020. It was also found that the engagement of SSF households with input markets declined in 2020 relative to 2018, whilst that of MSF households increased.