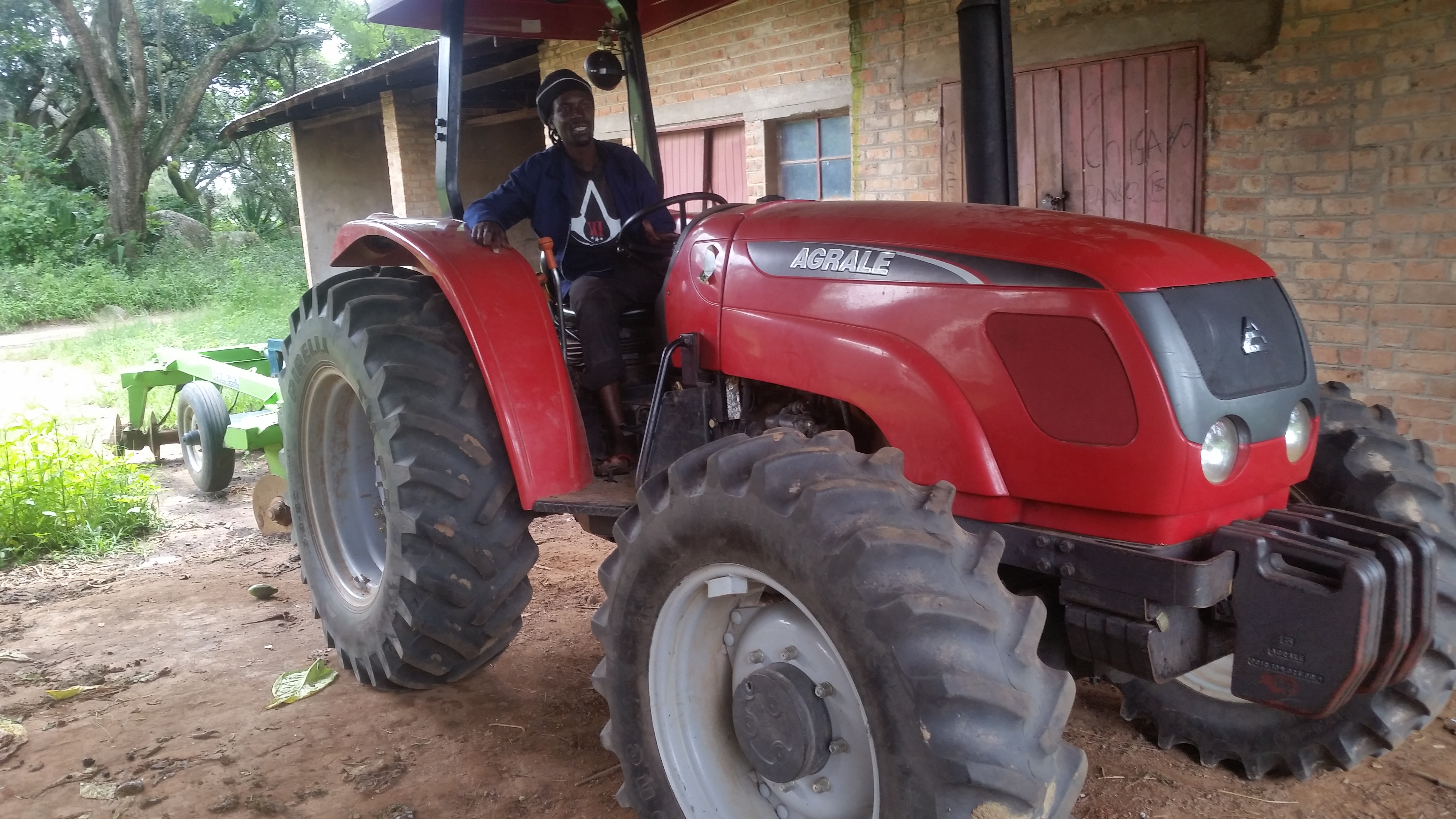 Debate on agricultural mechanisation has largely been framed as policy choices between markets versus state intervention. Within the market conceptualization, adoption of tractors is seen as a derivative of changes in the costs within factors of production such as land, labour and capital. A rise in labour costs and/or shortage leads to the adoption of technology, in this case tractors. Similarly, a rise in the cropland raises the demand for labour, which if not available, leads to increases in demand for tractors. The market is interfered with by institutions, power and politics, as elites build political constituencies through political patronage shaping agricultural mechanisation. This particularly the case in Zimbabwe.

Often, as the foregoing debate shows, the preference for tractors over animal power is taken for granted. Consequently recent studies eschew the influence of choices farmers make when faced with options between animal and mechanised power. In Zimbabwe’s post-land reform period, the medium-scale (A2) farmers have experienced a rise in tractor ownership, mainly through the second-hand market and state support. A different shift in tractor ownership is ongoing in the smallholder (A1) sector. Our survey in Mvurwi shows that resettled smallholder (A1) farmers – growing maize and tobacco – prefer to use tractors over animal power. Arguably, the inclination towards hiring tractors increases with the rise in cattle holdings. However, smallholder (A1) farmers with no cattle holdings hire more tractors and animals for both crops, as shown in Figure 1. The data shows that smallholder (A1) farmers with larger cattle holdings have a higher chance of owning or hiring tractors for land preparation.

In this argument, cattle holdings are illustrative of wealth accumulation and greater financial capability to hire tractors; in this sense, cattle holdings serve as a store of wealth for the farmers, such as income from crop sales. One female farmer indicated that they buy cattle using crop income to cushion against loss of monetary value, more so under the current economic crisis. Notwithstanding, farmers with high cattle holdings experience a rise in agricultural commercialization of their farming operations.

Given that 21.7 % of maize growers and 16.1 % of tobacco growers have no cattle holdings, the reliance on animal power and tractor hiring is high. In this view thereof, the Zimbabwean government entered into a cooperative agreement with the Brazilian government to improve the access to the importation of tractors by smallholder farmers. There are seven such tractor cooperative schemes in Mvurwi, holding an average of two tractors, two ploughs, two planters and a boom-sprayer each. This programme resulted in an improvement in the supply of tractors, whilst simultaneously creating new tractor hiring service centres, and extending tillage to the medium-scale (A2) farming sector in Mvurwi. However, demand continues to outstrip supply. For instance, a medium-scale (A2) farmer observed:

“I paid the ploughing fees to one of the tractor cooperative schemes in early November 2018. Up to now, they are yet to do the work. As a result, I will not be able to repay the government for the 15ha contracted to me to produce maize and soya beans, given that we are now in mid-January.” (Personal Interview January 2019).

This is a common challenge among smallholder (A1) and medium-scale (A2) farmers involved in tractor hiring in Mvurwi. Yet, tractor cooperatives provide the greatest opportunities for women and youth to participate in tractor-led accumulation possibilities. As shown in Figure 2, women ownership of tractors and cattle is low compared to their male counterparts.

Zimbabwe’s long history of cattle husbandry undergirds the use of animal power in agricultural production. However, the commercialisation of farming operations has shifted partiality towards mechanisation – typically through tractors – in land preparation. For the rich farmers, cattle holdings represent storage of value, yet for the poor households, cattle holdings are crucial for their farming operations. However, some farmers, including those with high cattle holdings, continue to rely on animal power due to shortage of tractors in Zimbabwe.